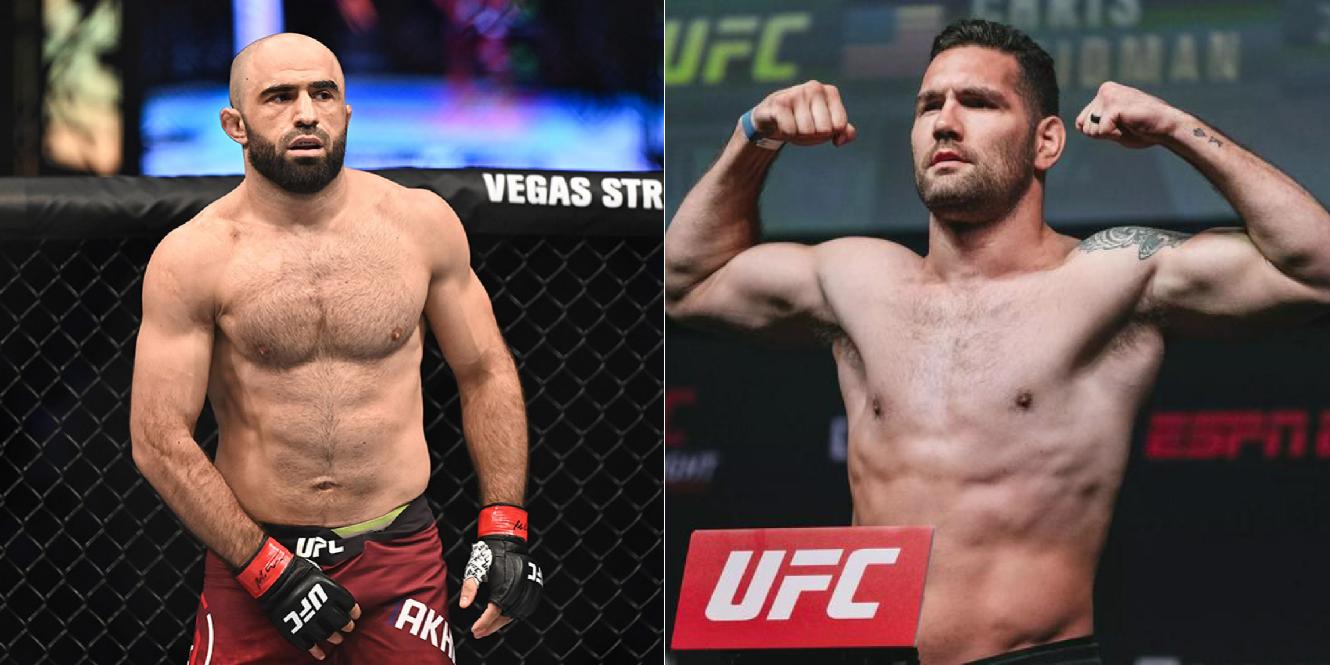 Former UFC middleweight champion Chris Weidman is returning back to the cage after a ten-month layoff against Omari Akhmedov at the UFC’s Apex facility in Las Vegas.

The fight will take place at a UFC Fight Night event on August 8. It will be an important fight for Chris Weidman as he is currently riding on a two-fight losing streak.

In his last fight, Chris Weidman moved up to light heavyweight and was knocked out by Dominick Reyes in the first round at UFC on ESPN 6, which took place in Boston, Massachusets. Prior to that, he lost to Ronaldo Souza at UFC 230. 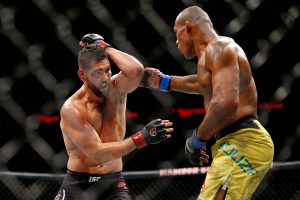 His last win came against Kelvin Gastelum at UFC on Fox 25 in 2017. Chris Weidman is also 1-5 in his last six Octagon appearances.

Chris Weidman is extremely confident heading into this fight and he believes he will have the size advantage in this fight despite dropping down to middleweight from light heavyweight.

“I can never make ’70 in my life, it would never be an option,” Chris Weidman said to Line Movement. “He looks like he is a strong guy. But, I can sustain a certain level of strength and pace as a big guy that can wear on a guy that is a little smaller and strong. I think I have a big advantage in that.”

“I match up great. He is a tough guy like a caveman from Russia, swings heavy and wild. He’s on a nice win streak, I think a six-fight win streak. Not that he is super known or anything but he has been doing his thing in ’85 pound division. To be honest, I think I’m better everywhere, he gets tired and swings heavy,” he explained. “Not that he is knocking too many people out, he doesn’t have many knockouts. He does swing wild a little unorthodox but he gets tired. I just think I can pick him apart on the feet, create a crazy pace and mentally and physically break him.”

“I think I’m going to crack him with a good shot, take him down, climb to mount, ground and pound him for a TKO. He might give me his neck, I’ll take that too. We will see,” he concluded. (H/T – BJPenn.com)

Who do you guys think wins in a fight between Omari Akhmedov and Chris Weidman?