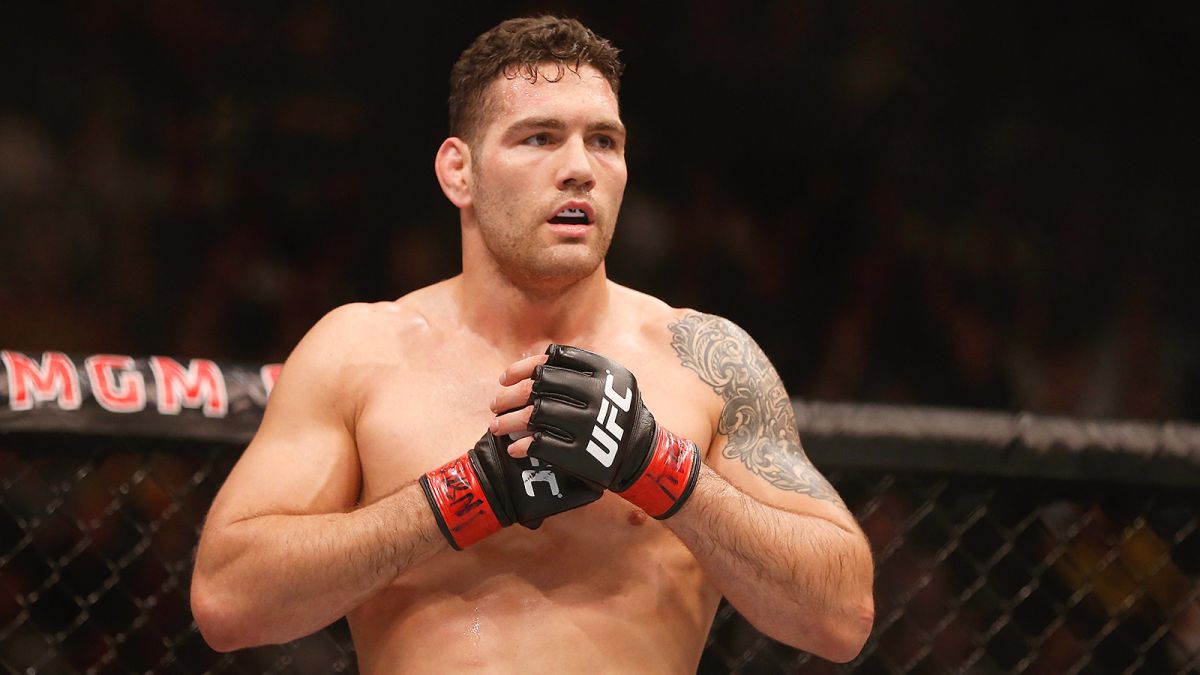 Former UFC middleweight champion Chris Weidman has said that he would love to fight Jack Hermansson who is coming off of a decision win against Jacare Souza at the BB&T center in Florida after the later called him out during an interview with Ariel Helwani. 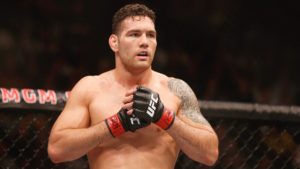 Weidman took to Twitter to accept the challenge from the rising middleweight contender.

I Just heard “The Joker” Hermansson mention on @arielhelwani show he would want to fight me next. Would love that fight.

“I Just heard “The Joker” Hermansson mention on @arielhelwani show he would want to fight me next. Would love that fight.” Weidman wrote on Twitter.

Chris Weidman suffered a devastating defeat against Ronaldo ‘Jacare’ Souza last year at UFC 230. Weidman is now 14-4 in his career and was coming off a one-year layoff when he fought Souza. Prior to this, he had defeated Kelvin Gastelum at UFC on Fox 25 via an arm-triangle choke submission.

On the other hand, Hermansson is now riding on a four-fight winning streak with having beaten the likes of Souza and David Branch. His only two losses in the UFC came back in 2017 at UFC Fight Night 119 against Thiago Santos who is fighting Jon Jones for the UFC light heavyweight title and another loss against Cezar Ferreira back in 2016 at UFC Fight Night 100.

Previous articleJared Cannonier on Anderson Silva fight in Brazil: The fans are going to cheer us both after it’s done!
Next articleUFC: Angela Hill steps in to fight Yan Xiaonan instead of injured Felice Herrig