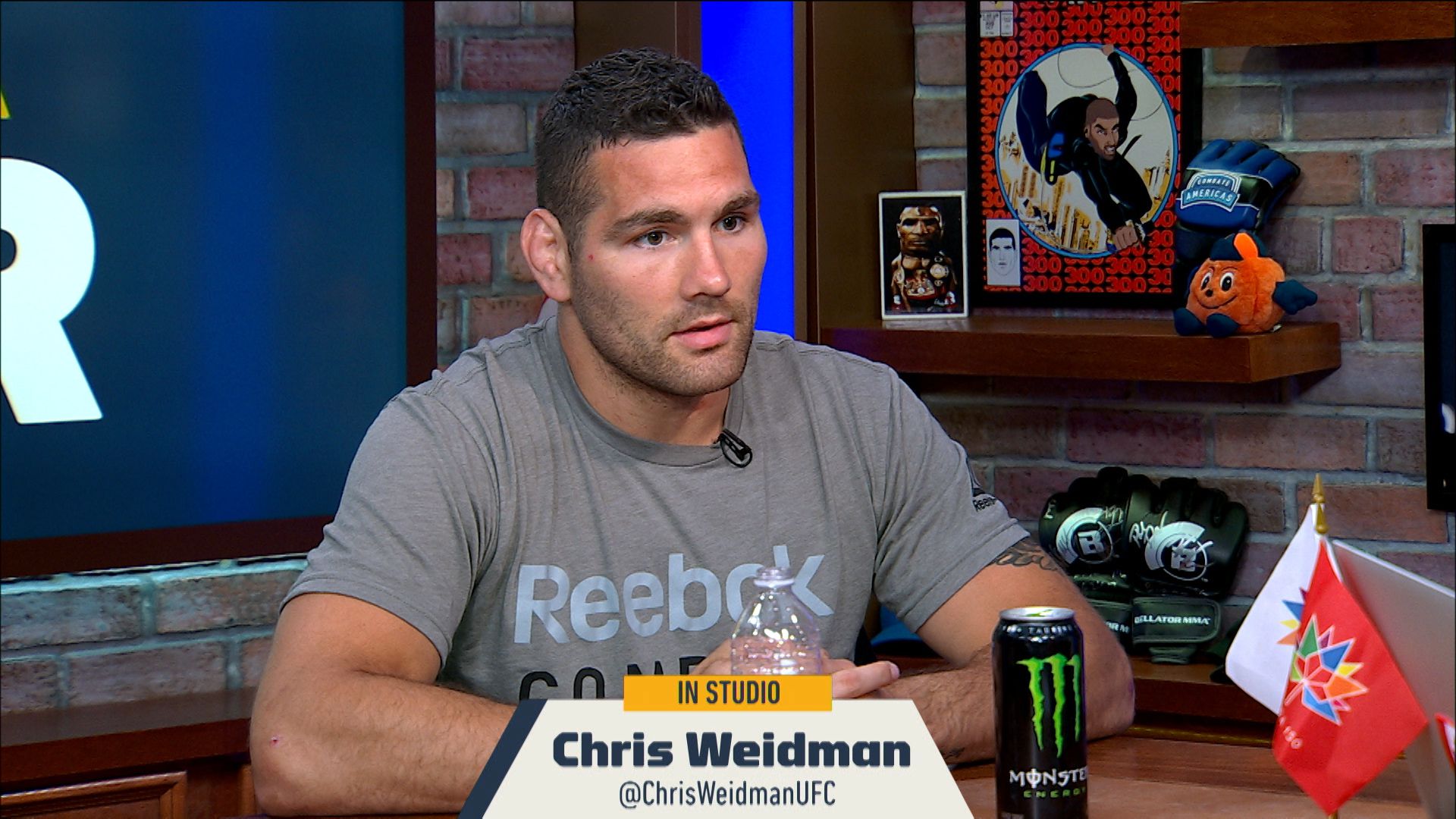 However, prior to the Gastelum win, he was on a three-fight losing streak. He recently appeared on Ariel Helwani’s MMA show and he teared up during the interview when he recounted how his daughter learned about his loss and he got emotional.

“Then she woke up and asking that she wants to see me…[Weidman gets emotional] [Damn it Ariel, Have I ever cried in your show before]…..It was terrible, I love my kids, I love my daughter.

“Basically she was blaming herself because she fell asleep as she was saying the prayer for me to win and then she woke up and overheard them saying that I lost then she kept praying thinking it was a bad dream….a bad dream, she just kept praying until I reached there and had to tell her it was not your fault, it was part of God’s plan.”

Want to know what it’s like being a fighter and a father? Listen to this story from @chrisweidman about … well, just watch it.

Thank you for sharing this with us, Chris. This is the side of the sport we often don’t consider.

Weidman was really emotional during this part of the interview.

Previous articleDisclosed pays for TUF 28 Finale: RDA and Kamaru Usman make nice paydays
Next articleKamaru Usman feels his name is being used as leverage by UFC against Woodley, Covington