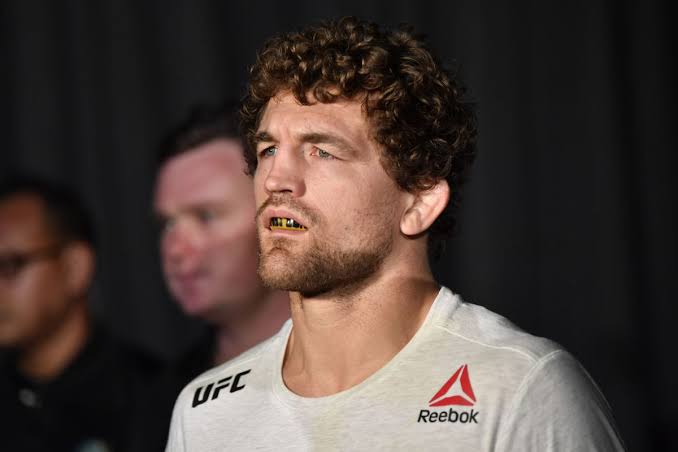 One half of the biggest trade in the history of MMA has closed, as UFC welterweight and former Bellator and ONE FC welterweight champion Ben ‘Funky’ Askren announced his retirement from the sport.

Askren (19-2 MMA, 1-2 UFC) was part of a historical deal as he was traded for former dominant flyweight champion Demetrious Johnson. The MMA community was excited to see as to how then undefeated Askren would stack up in the UFC however unfortunately Askren’s run took an anticlimactic route. 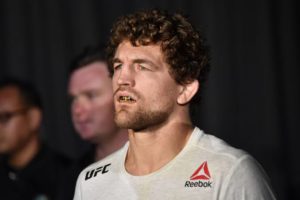 After two consecutive losses, one being on a wrong end of a brutal five second knockout loss, along with a hip injury which would require surgical implication, Askren has decided to hang it up. Askren being a former Olympian in freestyle wrestling, certainly carried a decorated wrestling pedigree. Likewise Askren received wishes for his next chapter from another decorated wrestler, former middleweight champion Chris Weidman. Apparently, both even competed against each other in a wrestling match back in 2001. (via Twitter):

Congrats @Benaskren on an amazing career!You were a huge inspiration to me and many more. From wrestling you in high school when I was very young 😆to watching you throughout your wrestling and Mma careers.I learned a lot from your unique techniques as well as your mindset #funky

A short clip of Askren taking on Weidman back in 2001. (via YouTube):

Askren made his UFC debut against former welterweight champion Robbie Lawler at UFC 235 in March. After getting slammed badly in first few seconds of the fight and after a massive controversy, Askren secured a first round submission victory. Askren’s undefeated status was short lived as he suffered a brutal knockout loss against Jorge Masvidal at UFC 239 in July. Askren then suffered a crushing third round submission loss against Demian Maia last month.

Previous articleBKFC: Paulie Malignaggi congratulates Jason Knight on win against Artem Lobov and reveals conditions to fight him
Next articleHow BRAVE CF president Mohammed Shahid has raised the profile of MMA in India