Former UFC middleweight champion Chris Weidman has finally provided an update on his brutal leg injury that he faced against Uriah Hall at UFC 261. 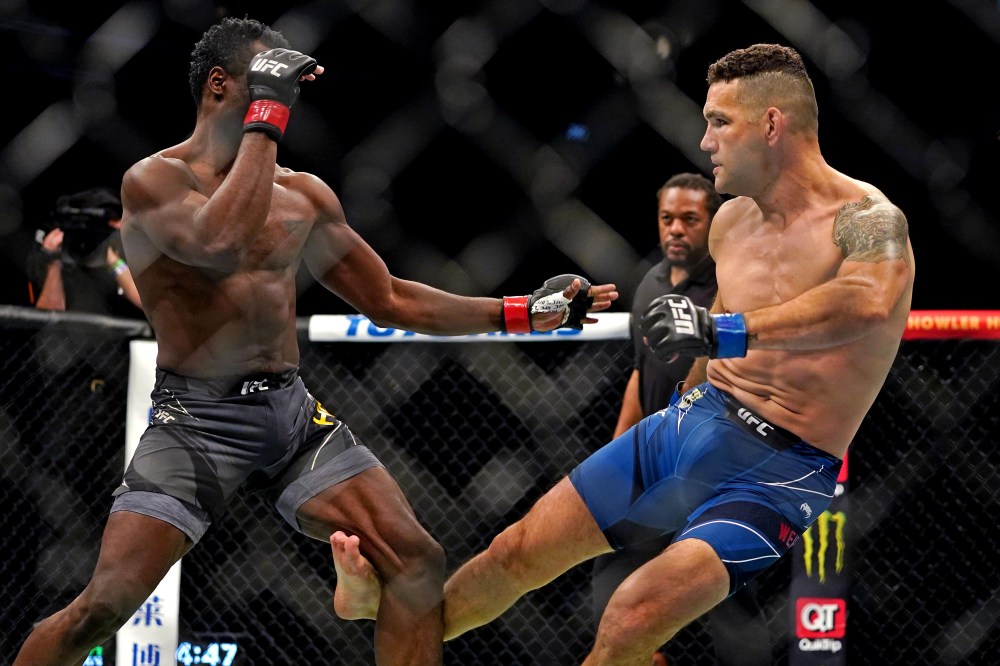 It was an eerily similar situation to what happened in Weidman’s UFC 168 fight with Anderson Silva in December 2013, but in that fight it was “The Spider” who was on the receiving end of the injury.

The first fighter in @ufc history to win without a single strike thrown #UFC261 pic.twitter.com/zxyu5XhYu3

The first kick Weidman threw, with his right leg, Hall lifted his left leg to check it. When he did, Weidman’s lower right leg folded like it was made of rubber. Weidman then stepped on the leg and went down. The fight was stopped immediately after the horrific injury.

Weidman was quickly placed on a stretcher after the fight was waved off and rushed to the hospital, where he was stabilized and prepped for surgery which was gonna happen the next day. He’s out of that surgery now, and according to a social media update from his wife, Marivi Weidman, the surgery was a success and he’s now in recovery.

Chris Weidman underwent surgery the next morning of UFC 261 and after his wife, Marivi Weidman, provided a positive update, Weidman took to Instagram to thank everyone for the good wishes, including former foe Anderson Silva, who sent him a heartfelt message.

“Trying to find the blessing in disguise and silver lining,” Chris said. “Honestly, as soon as it happened and I hit the floor, seeing what happened to my leg and the pain started hitting me, I was just trying to put my mind on something positive and coming out of this. I’m hopeful that’s the thing that’s gonna come out of it that’s good. This is not fun. I can’t believe what happened.” 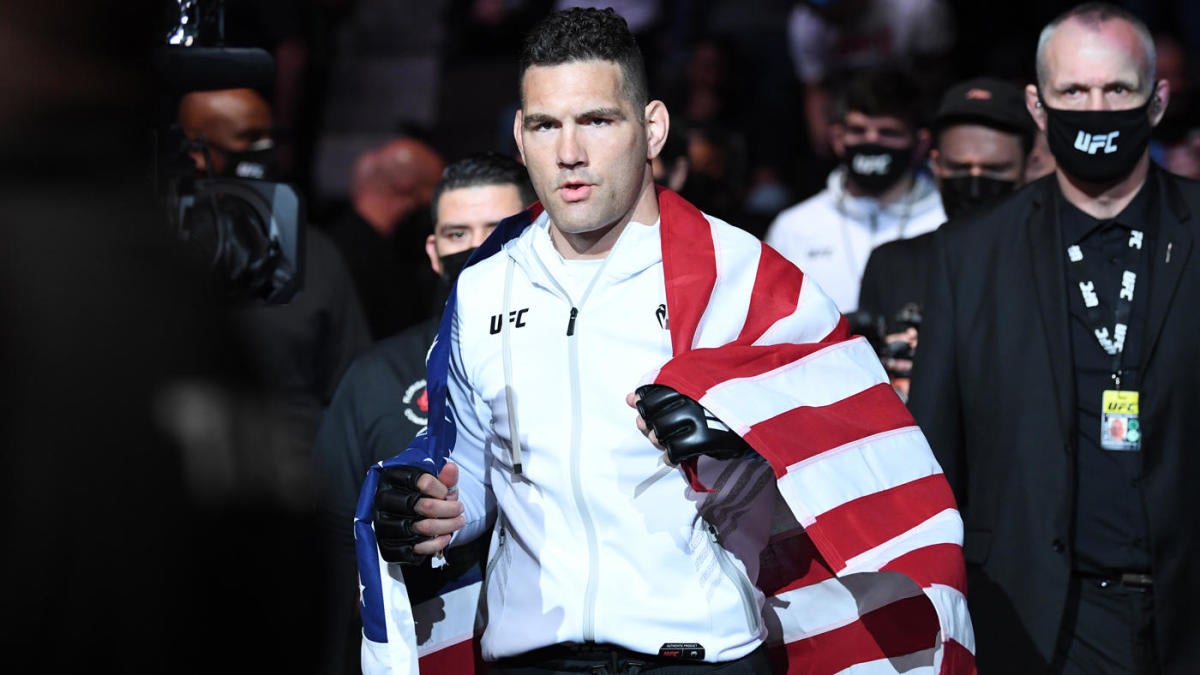 Although he didn’t directly address his fighting future, Chris Weidman, who turns 37 in June, gave a timeline for his recovery and described what his procedure consisted of.

“It’s pretty brutal, but I’m gonna get through this. I think it’s gonna be eight weeks until I could walk without crutches and stuff and drive and all that. And then as far as actual training, I don’t know,” Weidman said. “They said between six and 12 months I’ll be good to go. …

“Surgery was successful. They put a titanium rod through the tibia. So they go through the knee, and they take the rod and they drill it through the tibia to make it straight and hard. My fibula was broken, as well, but I guess when they put the tibia back together and my leg was straight, the fibula kind of matched back up to where it was broken, and they feel that could heal on it’s own as long as I’m not putting weight on it and stuff.”

The entire MMA community wishes him luck for his recovery and hopes that he comes back stronger after this.