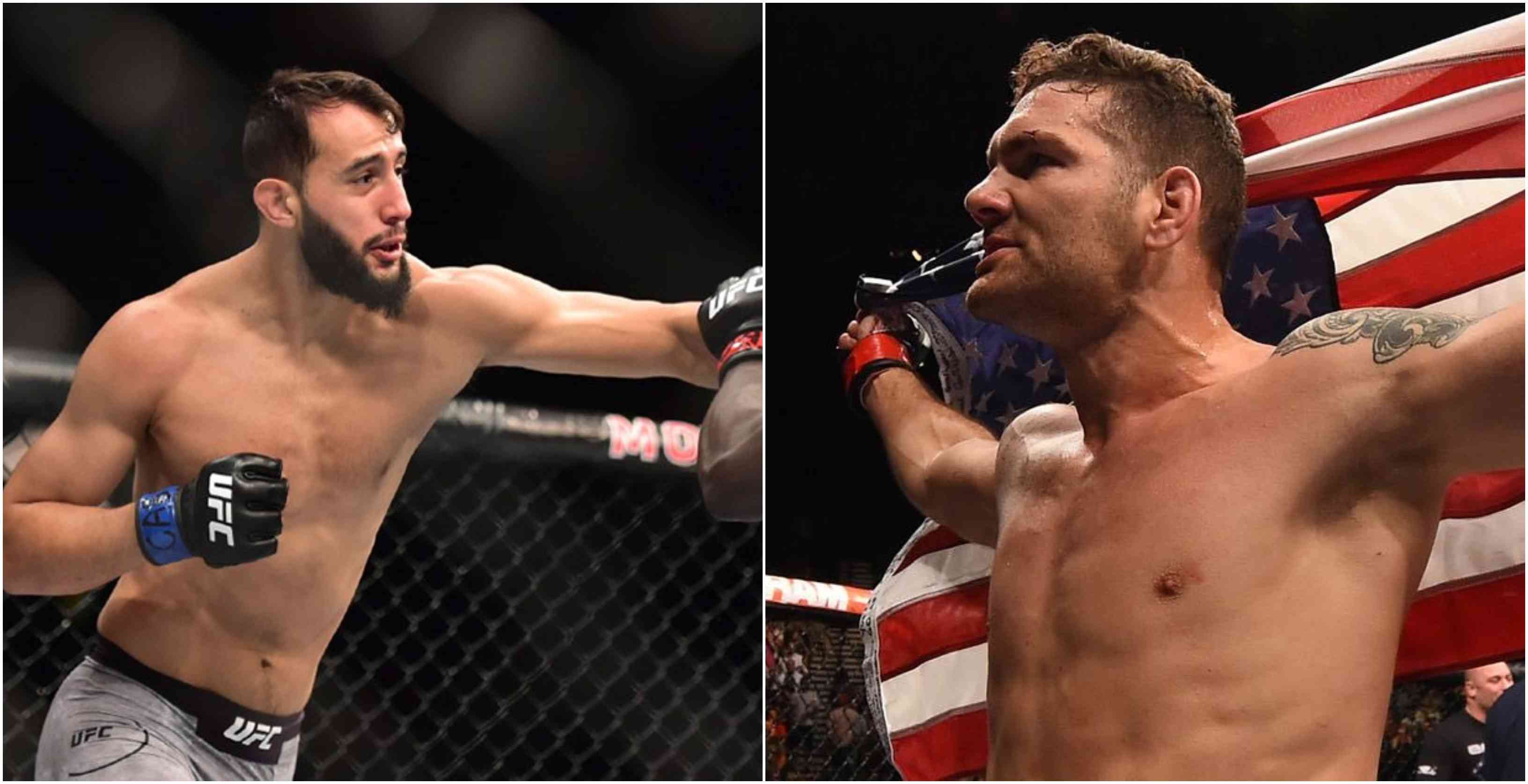 This will also be the anticipating light heavyweight debut for the former champion Weidman who is coming off of a TKO loss to Jacare Souza at UFC 230 last year. The news was first reported by ESPN on Tuesday. 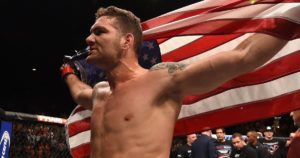 The fight has been verbally agreed by both the parties and contract will be signed soon. This move to light heavyweight came for Weidman after he dropped 1-4 in his last five MMA fights.

“I’ve had back-to-back surgeries, coming off a loss, my weight’s going kind of high,” Weidman told the press during a media scrum. “I’ve accomplished goals at 85, I’ve had that belt wrapped around me four different times. I really wanted to get it back and I’m not saying the door is completely shut on that idea.”

“I’m not saying I can’t get down to 185, but the weight cuts are tough. I want to see what my body is like without depleting it. I won’t be the biggest 205-pounder that’s for sure, but I don’t think I’ll be the smallest. I think I’ll bring things to the table that will be an issue for a lot of those guys.” (H/T – MMA Mania)

On the other hand, Dominick Reyes is coming off of a close decision win against Volkan Oezdemir at UFC London. He is currently riding on an 11-fight winning streak.