Chuck Liddell has ‘No Excuses’ after knockout loss to Tito Ortiz 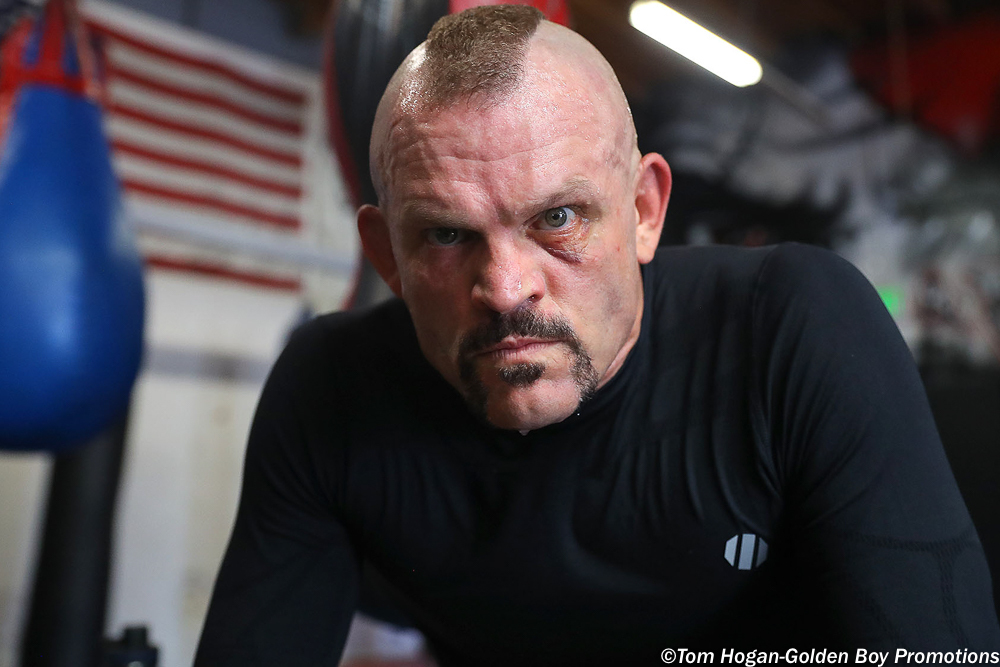 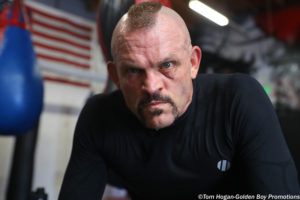 Chuck Liddell took this loss on his chin and made no excuses about it.

“I showed up, no excuses,” Liddell told reporters at the press conference. “I was in great shape, ready to go, and he was the better man. So, there it is.”

He also said that he enjoyed the experience of returning to competition after eight long years.

“I loved being in there,” Liddell said. “You’ve got to understand, I love fighting. I never did this for money or fame. That’s not why I started. I did this because I love being out there. I was ready to go. I wish I had done a few things different, obviously, but it happens.”

He said it’s hard to explain his relationship with Tito, but he gave him full credit for the win.