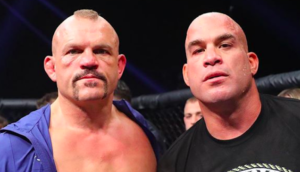 The fans have widely criticised Golden Boy promotions and also California State Athletic Commission for issuing Chuck Liddell a license for this fight.

The suspension time for Liddell vs. Ortiz 3 are: