Chuck Liddell released from jail in domestic violence case: ‘I was the victim of the incident last night’ 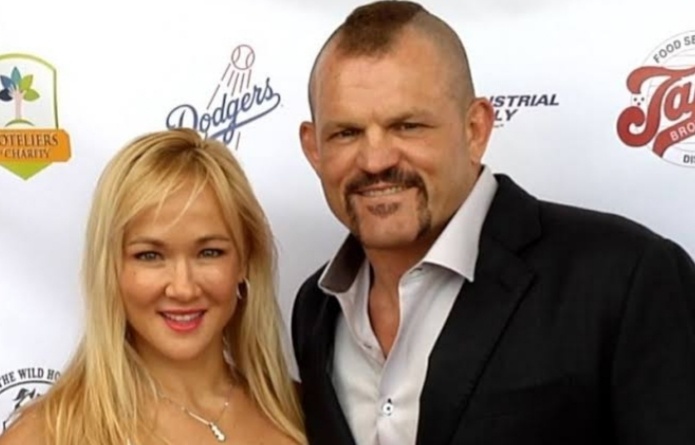 UFC Hall Of Famer Chuck Liddell who was arrested two days back has now been released from jail on bond. Chuck Liddell was reportedly arrested for domestic violence charges. According to TMZ, the “L.A. Sherriff’s Department received a call about a fight at Liddell’s San Fernando Valley home. When cops arrived, they investigated, and determined the 51-year-old former fighter was involved in a verbal argument that turned physical.” After discovering that there had been a physical altercation, police took Liddell into custody for alleged domestic battery, per the SIB. Later Chuck Liddel was released on a $20,000 bond around 10 a.m. local time. According to the initial reports the incident took place between Liddell and his wife, Heidi Northcott. But now according to the latest reports, the police stated that Liddel’s wife did not need medical attention when police arrived on the scene. According to Chuck Liddell, he stated that he was the victim in this entire incident and it was he who had injuries over his body.

A few hours after his release, Chuck Liddell took to Instagram, and revealed about the incident, and gave his fans some facts that needed to be cleared. Though he could not reveal all the personal information he revealed that it was him who was the victim in the entire incident and also talked about his family issues.

Chuck Liddell is one of the greatest fighters in the UFC and one of the biggest pioneers of MMA. He has been a favorite fighter and a hero to many other young fighters in the UFC. Liddell was inducted into the UFC Hall of Fame in 2009. After retiring from the UFC 2010 he returned to the ring in 2018 and fought his rival Tito Ortiz. He lost the fight via KO. Recently he has been talking about a return to the fight sports but no official talks regarding the same have yet started.