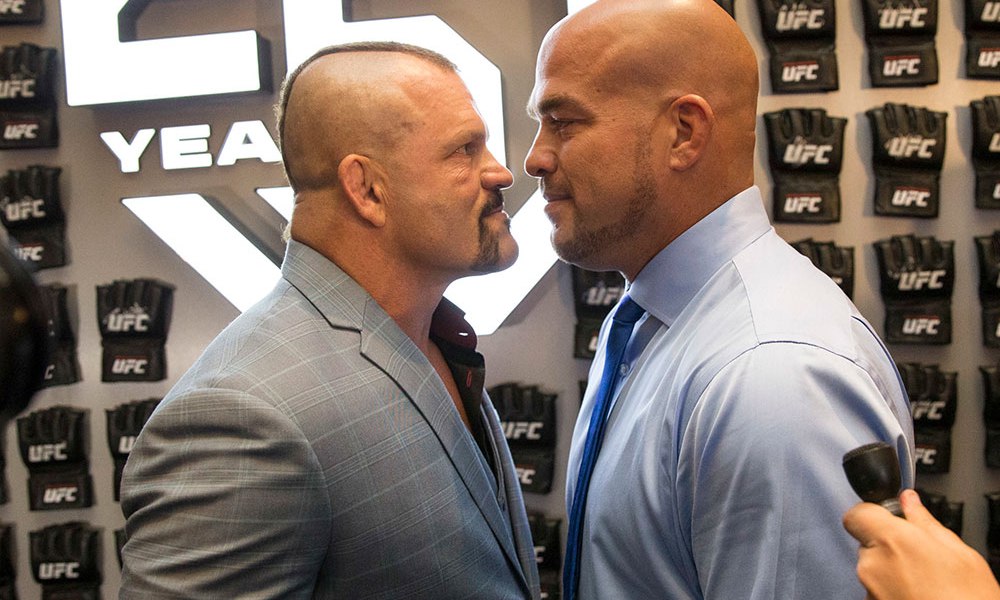 Chuck Liddell who is 48 years old hasn’t fought since 2010 after getting knocked out brutally thrice and on the other hand. However, he said that he was planning to return to MMA long before the Tito fight came into play. 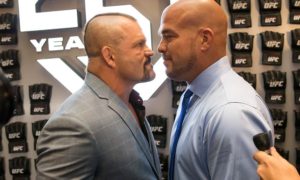 Golden Boy did reach out, however, and the rest is history. Or about to be. Heading into the big night, however, Liddell has a new team. Including Antonio McKee as his main trainer. “Antonio and the Body Shop crew are going to be training me for this fight,” he confirmed.

He said that he is still learning something new every day and said that you need to keep evolving in this sport.

“A lot of things had to change, getting back into it, coming back in. Even as an older fighter, I’m working the young guys, I’m doing a lot of things they’re doing now,” Liddell said of his approach to fighting camp. “A lot of things have changed since we started. When I started, we were really trying to figure out how to train for MMA. But one thing I learned back then was, in this sport if you ever stop evolving, you’re done. So you’ve got to keep evolving, you’ve got to keep evolving with the sport.”