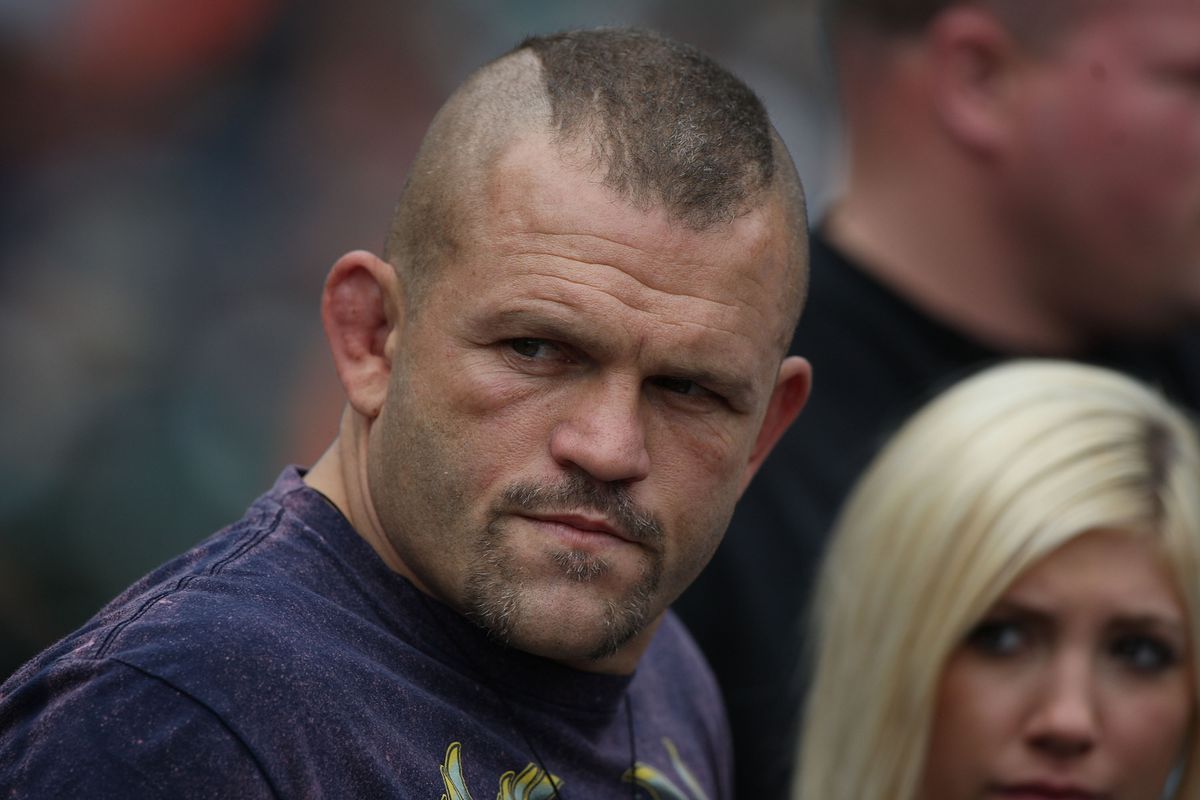 Chuck Liddell has finally broken his silence about a potential comeback to MMA. The former UFC Light Heavyweight champion revealed about the same during an interview with TMZ Sports following his eviction from the Celebrity Big Brother show.

Liddell was seen training during his stint on the reality show and when quizzed about it, he had the following to say.

“It’s still a possibility, for sure. So I didn’t want to get too far out of shape. I was in there boxing the whole time. There’s a lot of stuff that they didn’t show but I was just having a good time in there and staying in shape. I’m staying ready.”

Liddell (21-9) has not fought since 2010. His last fight came against Rich Franklin at UFC 115 where he was KO’d by Franklin in the first round. The Iceman then served in the UFC as a Vice President of Business development but left the position when WME-IMG bought the company.

When asked about the potential fights, Liddell mentioned the names of Chael Sonnen and Tito Ortiz.

“I’ve said it before in the news, Chael would be a good warmup fight to get back into it. Tito would be great if he’d even consider fighting me. I hear he wouldn’t. He doesn’t want to fight me at all. He’ll fight other people but not me, of course.” He added.

He concluded by saying that he is open to other suggestions depending on the offer.