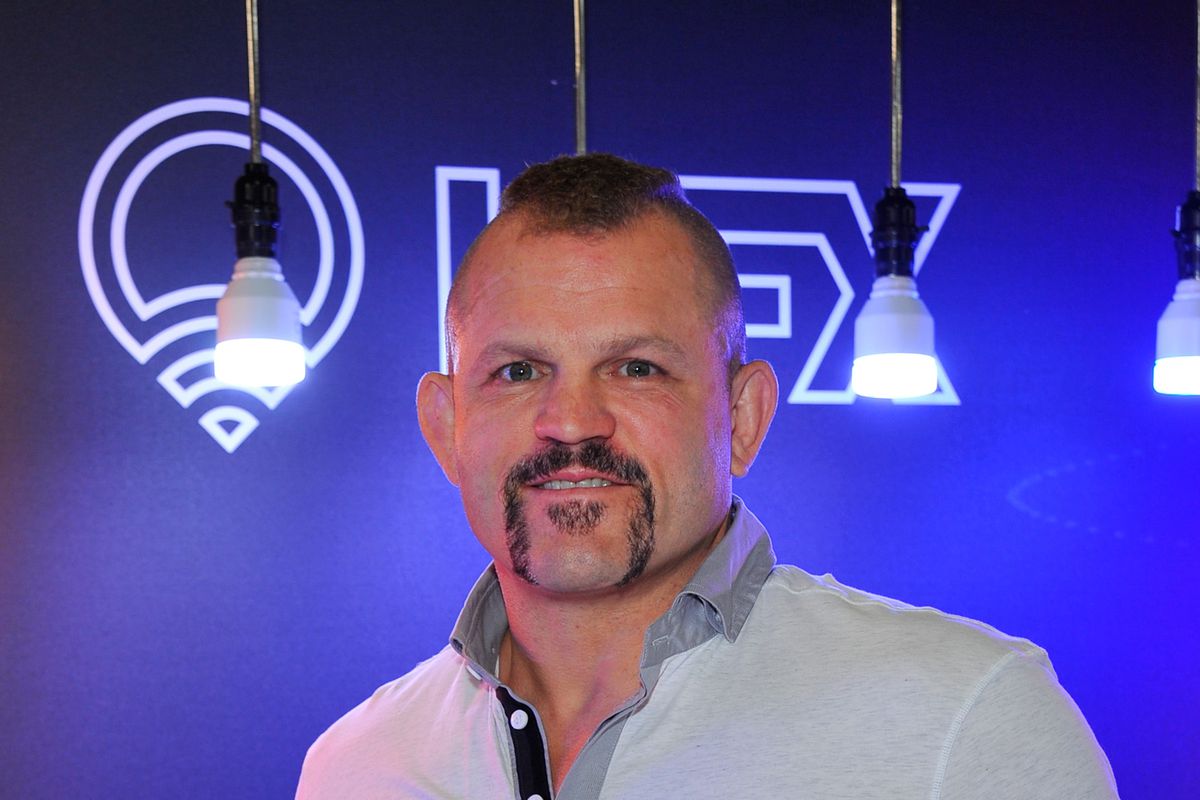 After putting an end to a long and successful mixed martial arts career, Chuck Liddell is now looking to find alternate career as a performer. He has hinted the possibility of him starting a career as a pro wrestler with the WWE.

In an interview with ComicBook.com, Liddell described a conversation that he had with Shane McMahon. Shane told ‘The Iceman’ that he brings a separate fan base to the table and that the doors of WWE are open for him.

“I used to hang out with Shane McMahon every once in a while, we would go out and party sometimes,” Liddell told ComicBook.com “And he said ‘If you’re ever seriously interested about coming over we should talk.’ I love fighting and I love being in real fighting and I mean I got nothing against WWE. I wouldn’t mind doing that now too. It’s just acting, going out and doing the acting. Those guys do some pretty impressive things in the ring as far as… I mean it’s all staged, but it’s still you know, it’s not easy. 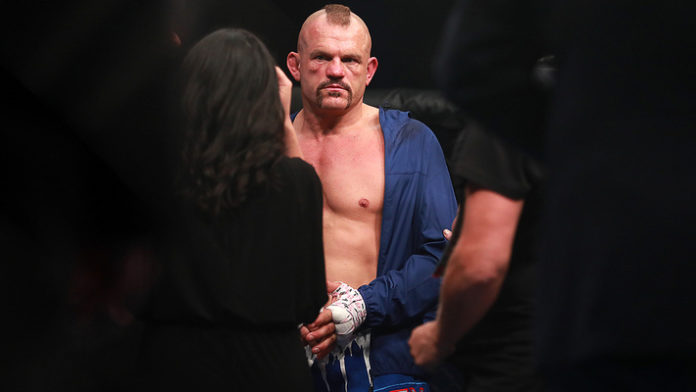 “I think you bring the fan base with you,” Liddell continued. “And then, if you can get out there and perform and do your [stuff], it’s a little more over the top. I mean you see a lot of that with the fighters nowadays in the UFC. Seems like they’re taking a cue from the WWE guys, some of them.

“You just get a little more over the top with the guys. Some things you’ve done before. You’ve faced-off with people, you’ve talked s— to guys. There’s a lot of going back and forth. I think to do that it’s just setting if you’re willing to get out there and perform.”

Liddell also expressed his concerns with the basic idea around which professional wrestling is built. While in mixed martial arts, you are responsible for not letting others hit you, in pro wrestling one has to trust his opponents. This was Liddell’s only concern over pro wrestling.

“One of the things I’ve always had with that sport too, is the difference between my sport and their things, see you’re putting your trust in the other guy not to hurt you,” Liddell said. “Surrendering your body to him. Like, throw you and hope he doesn’t hurt you. In my sport, I’m responsible for you not hurting me. I like having the responsibility on my end not yours.”