Chuck Liddell and Tito Ortiz square off during the UFC Hall of Fame ceremony. 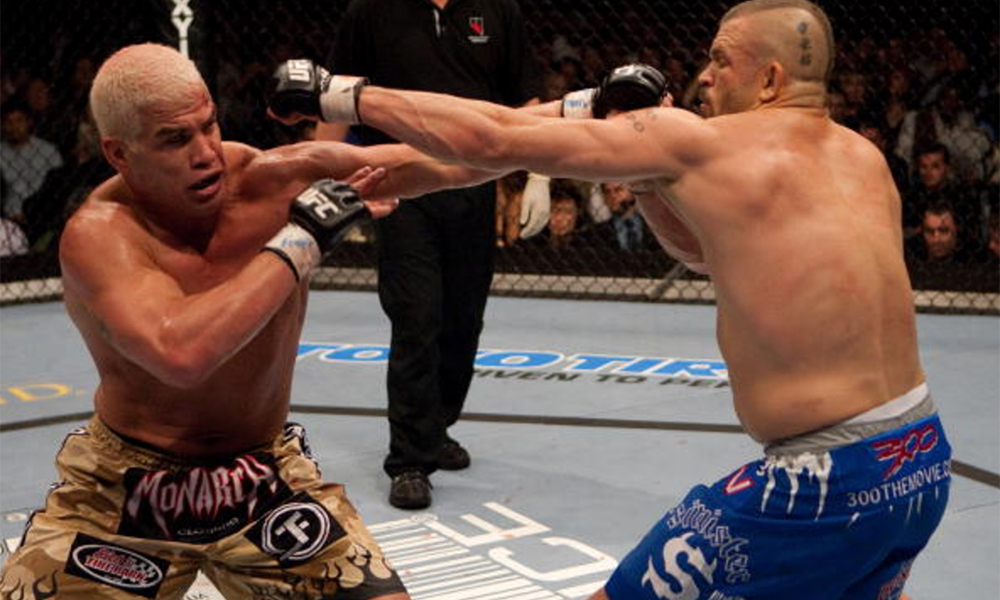 Chuck Liddell is all set to step back into the cage and face his old adversary Tito Ortiz in for a third time. Liddell squared off against the Tito during a red carpet appearance at the UFC Hall of Fame in Las Vegas.

Liddell (21-8 ) has defeated Ortiz (19-12) twice before during fought against each other twice in the past during UFC 47 and UFC 66. But their third battle will not take place inside the UFC Octagon and is scheduled to take place under the banner of Oscar De La Hoya’s Golden Boy Promotions.

The UFC President Dana White had earlier turned down the 48 years old UFC veterans desire to fight again stating that Liddell is too old to be fighting again as it may increase the number of concussions in his head which can lead to severe outcomes. 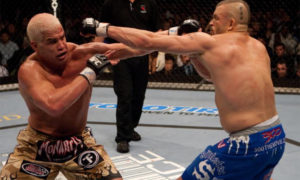 Liddell says that he understands the concerns of White and others who have stated their apprehensions, but that won’t stop him getting back in the cage to face Ortiz again.