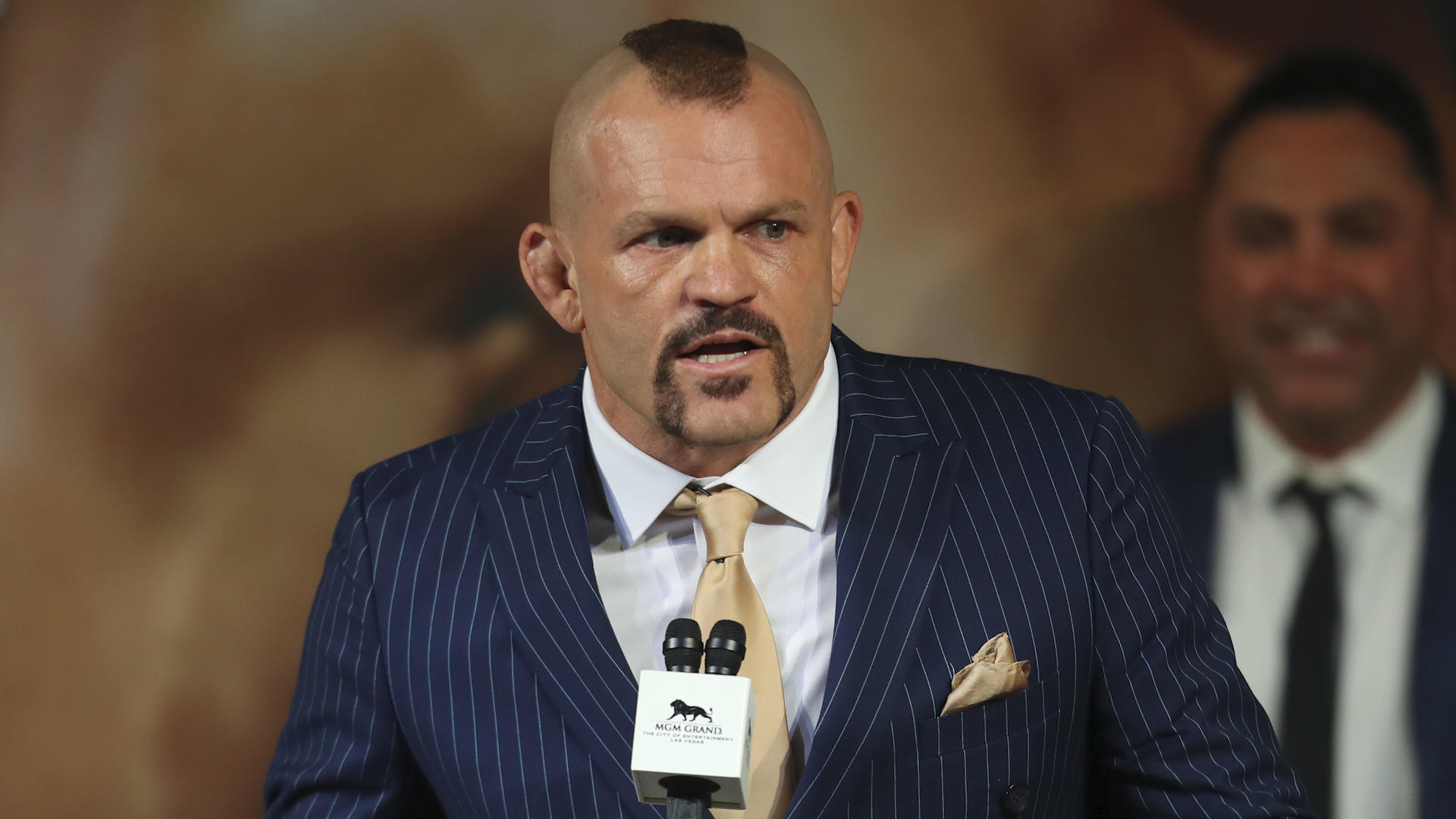 He also said that numerous MMA promotions gave him lucrative offers, but none of them matched what Golden Boy Promotions had to offer.

“It was taking a gamble,” Liddell told reporters on Tuesday at the final press conference for “Golden Boy MMA: Liddell vs. Ortiz 3. “It wasn’t a big upfront (paycheck). It’s taking a gamble that you’ll be successful, but it’s also a big home run if you win.”

He also said that he could have fought anyone as Tito Ortiz wasn’t the only opponent for him, but he wanted to pick an opponent who would bring in the public interest and get the fans to buy the PPV.

“I had offers everywhere,” Liddell said. “A lot bigger guarantees to fight anybody I wanted to pick. I could pick anybody. They didn’t care. The name, whoever I fought, they didn’t care. But I chose this over that because I think it’s a fight my fans want, and I think for me, it’s the closest thing to a tuneup fight that’s got a name to it that there is.”

He expects the fight to be a walk in the park for him or as he describes it a ‘Cakewalk’.

.@ChuckLiddell beat Tito Ortiz twice already. So why are we getting a trilogy 12 years later? "The Iceman" answers that and dishes on other options he had for a comeback fight.

“I expect it to be a cakewalk,” he said. “He’s hoping that after 12 years, I’ve slowed down so much that he can actually beat me. That’s kind of what he’s said. He’s like, ‘Chuck’s over the hill. He’s slow now.’

“So, I’m going to beat him. I mean, basically, he’s saying he can’t beat me if I’m fast, and I’m still able to do things. The sad thing is, if he’s even convinced himself, which I don’t think he has, that he’s going to beat me, about 30 seconds into the fight, I can still stop his shot, I still hit really, really hard, and I’m still pretty fast. And he’s going to figure that out about a minute in and start looking for a way out.”

Paycheck is the only thing standing between Brock and DC’s super fight….. says Paul Heyman