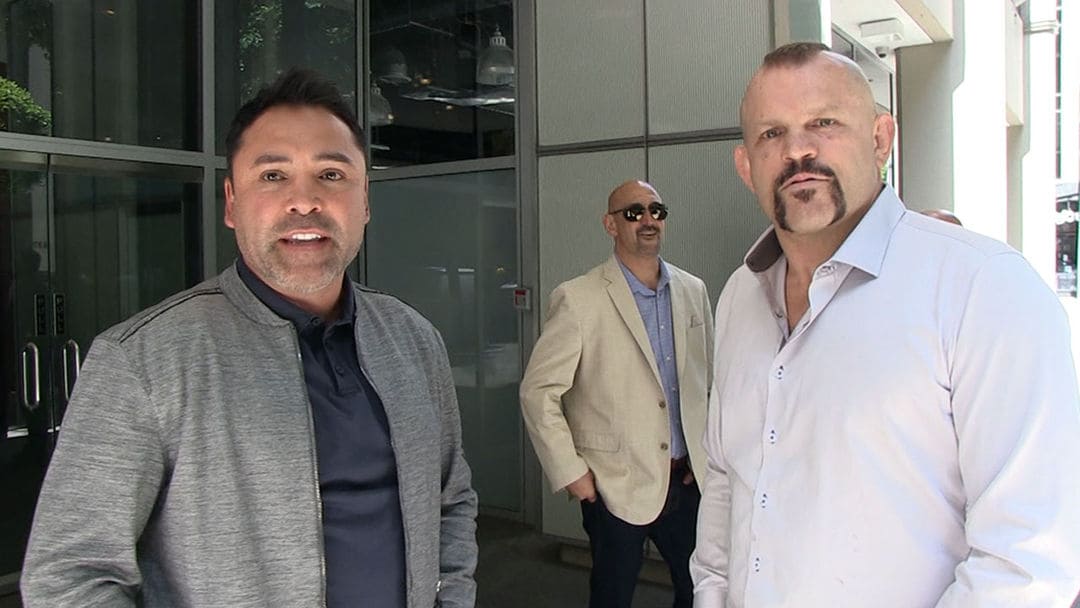 On Wednesday, CEO of Golden Boy Promotion and another legend of the hurt business, Oscar De La Hoya announced that Liddell and Ortiz will meet in a trilogy showdown on Nov. 24 at The Forum in Inglewood, California.

Golden Boy signed Liddell, 48, and Ortiz, 43, to promotional agreements in July. According to ESPN, the California State Athletic Commission also started the process of finalizing both athletes’ fighter licenses. 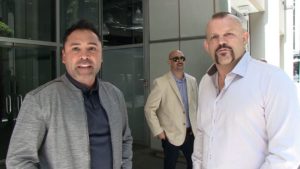 “I’m becoming a promoter in MMA for the same reason I became a promoter in boxing,” De La Hoya told ESPN. “I’m sick and tired of these fighters coming up to me and saying they get paid crap.

“I can’t get into the specifics of these deals, but I’ll tell you that [Liddell and Ortiz] will be making a hell of a lot more money than they have with anybody else. They’ll participate in revenue from PPV, gate and everything else that comes in. This will be the most lucrative fight of their careers.”

Chuck Liddell who is 48 years old hasn’t fought since 2010 after getting knocked out brutally thrice and on the other hand, Tito Ortiz who is 43 years old retired for the second time after defeating Chael Sonnen at Bellator 170 in January 2017. In their previous two fights, Liddell stopped Ortiz by second-round KO and third TKO, respectively.