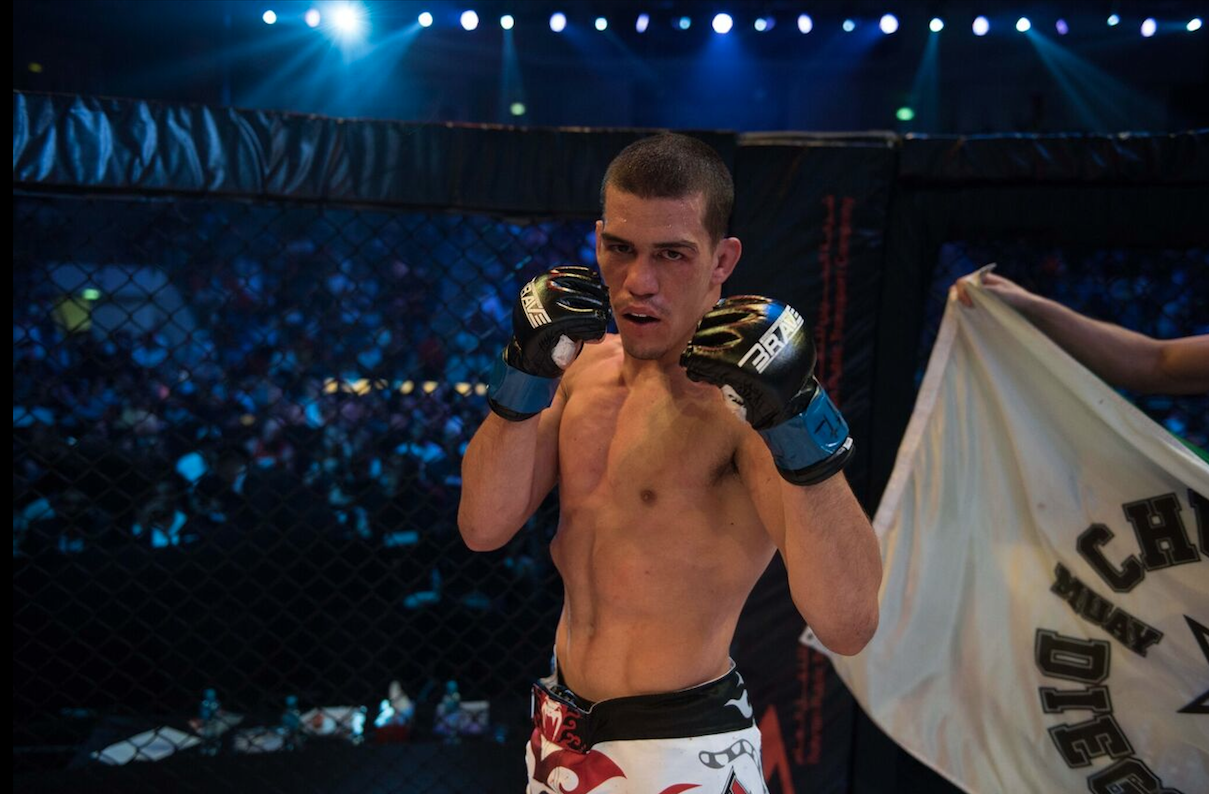 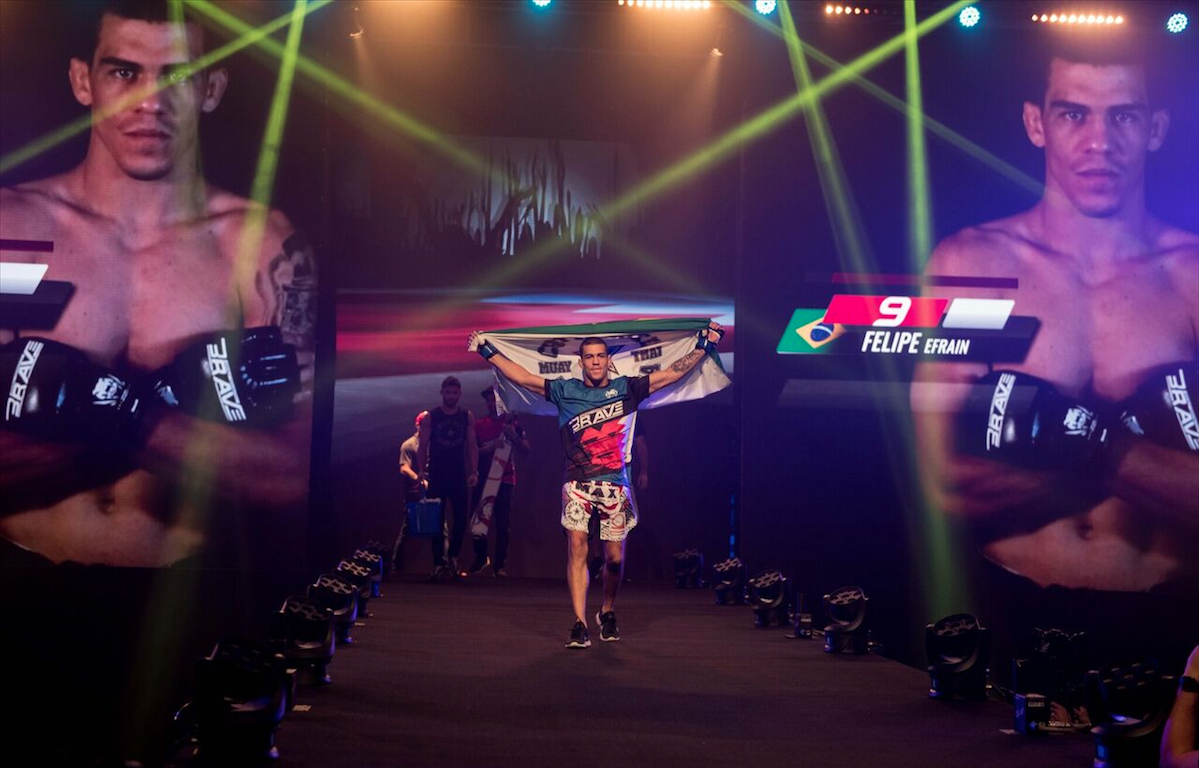 Felipe Efrain will make his long-awaited return at Brave 14, set for the Omnisports Indoor Club in Tangier, Morocco, on 18th August. The Bantamweight fighter from Brazil aims to get back to the title race after his first promotional loss which happened against Frans Mlambo at Brave 10 hosted in Amman, Jordan. Efrain will face Arnold Quero at Brave 14. Efrain feels he matches up well with the fighter from France and is hoping to get a post-fight bonus after the landmark event, which will mark the first time a global MMA promotion has organized a show in Africa.
“I have never thought one day I would be fighting in Africa, so I’m very excited for that. I can’t wait to start my comeback against Quero and I’ll show everyone I’m the top dog at Bantamweight for Brave. I match up really well with him, and I look forward to putting on a show for the fans and collecting a bonus check in the process”, claims Efrain, who won Knockout of The Year at Brave for his 2017 effort against Nawras Abzakh.
While he is fully recovered from his KO loss to Frans Mlambo, the fighter from Chute Boxe Diego Lima expects a title shot soon. Efrain also was left unimpressed by the SBG prospect’s failed title challenge against current Bantamweight champion Stephen Loman.
“I didn’t think that fight was any good, to be honest. I remember complaining about the stoppage against Mlambo and I do think the referee made a mistake, but I don’t think about a rematch right now. I want to beat Quero, get my title shot and then think about that”, says Efrain, who’s 2-1 with Brave CF and 12-3, 1NC overall in his MMA career.
Brave 14 will be headlined by a Featherweight bout between former UFC fighter Jeremy Kennedy and Italian sensation Danyel Pilo. Also confirmed for fight night in Tangier is a Welterweight bout between Sidney Wheeler and Abdoul Abdouraguimov.