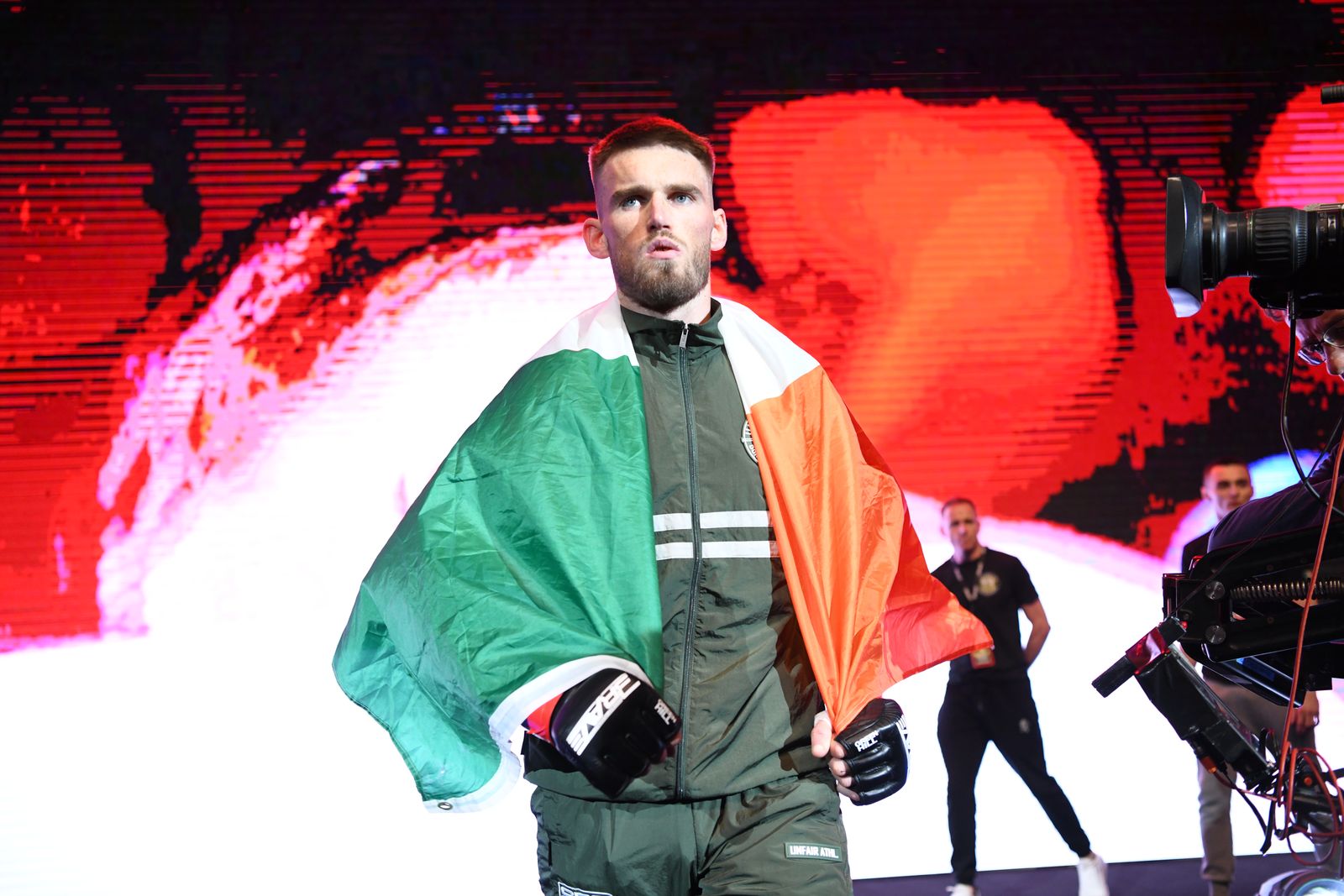 As most of the world is now doing, BRAVE Combat Federation’s Cian Cowley took a long break due to the lockdowns imposed by the COVID-19 contingency measures. Staying at home, though, was not something that the Lightweight contender was used to.

“It’s a lot different, you know”, Cian said to BRAVE CF play-by-play commentator Noel O’Keefe during an Instagram Live interview. “I was used to spending around three weeks at home, another three weeks in the gym, and then one out there in the world fighting. It was a crazy routine with BRAVE CF but I miss it, and I honestly can’t wait to return to it”. 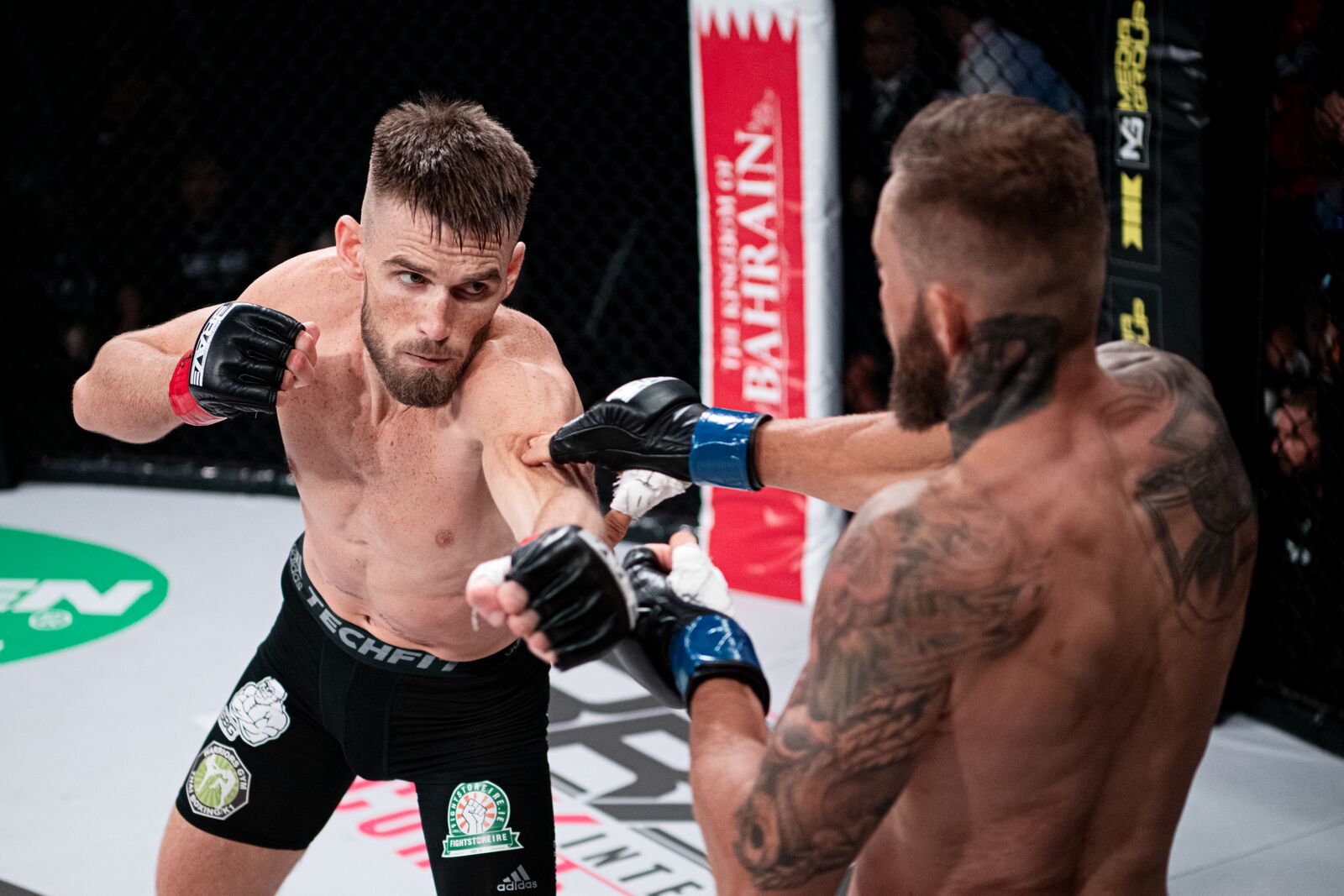 Despite the “itch” to get back to the same old routine and return to the BRAVE CF arena as soon as possible, Cowley doesn’t see negatively the forced-self-reclusion he’s going through the last couple of months.

“At the same time, though”, he continued. “I can’t complain. I have two beautiful kids at home that I end up having more quality time to spend with in a long time, it’s refreshing to wake up every morning with them, it’s invigorating”.

Cowley also pointed out that, unlike many other pro athletes who struggle to stay somehow active during the lockdown days, he has his own gym, Warriors Thai Boxing Gym, in which he can control the environment in order to comply with safety and health measures, but still keep the training going within the possibilities.

“I’m also blessed on this point”, Cowley said. “I have my own gym, so I can control it pretty easily and find time to get myself out a couple of hours each day, just straight to the gym, finish my training, and then head back home. It’s not as it used to be, of course, but, at the same time, I’m aware that this is a privilege that many fighters don’t have these days, so I’m grateful”.