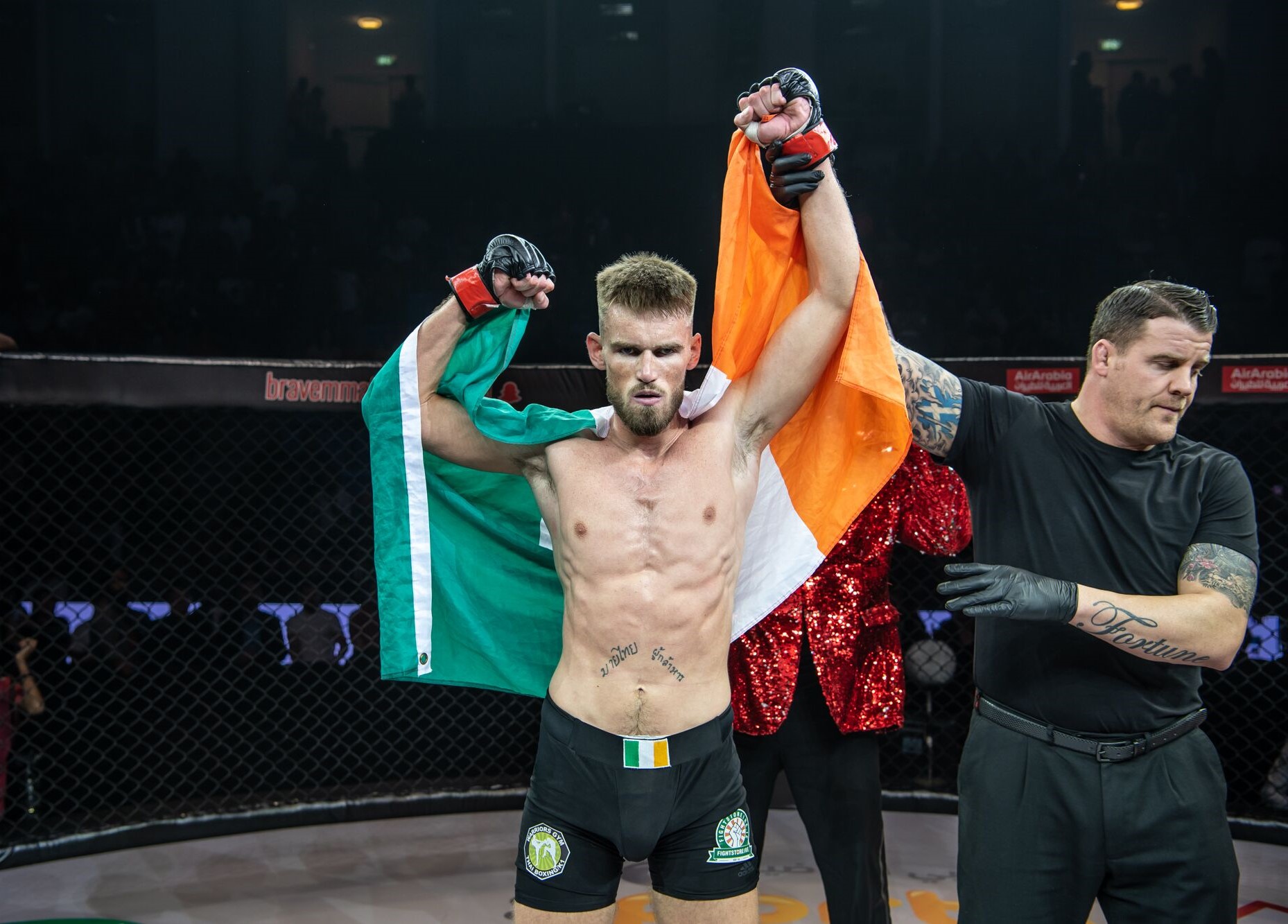 Irishman Cian Cowley has been one of the ambassadors for BRAVE Combat Federation in the continent of Europe, having made his debut in Belfast and steadily rising in popularity thanks to his two KO victories under the promotion. After tasting defeat for BRAVE for the first time, he will have a chance to redeem himself against Maciej Gierszewski in the co-main event of BRAVE 24: London, on July 25th, in an event that is set to empower the sport by connecting it to the highest level of VIP personalities in an exclusive, invite-only show. 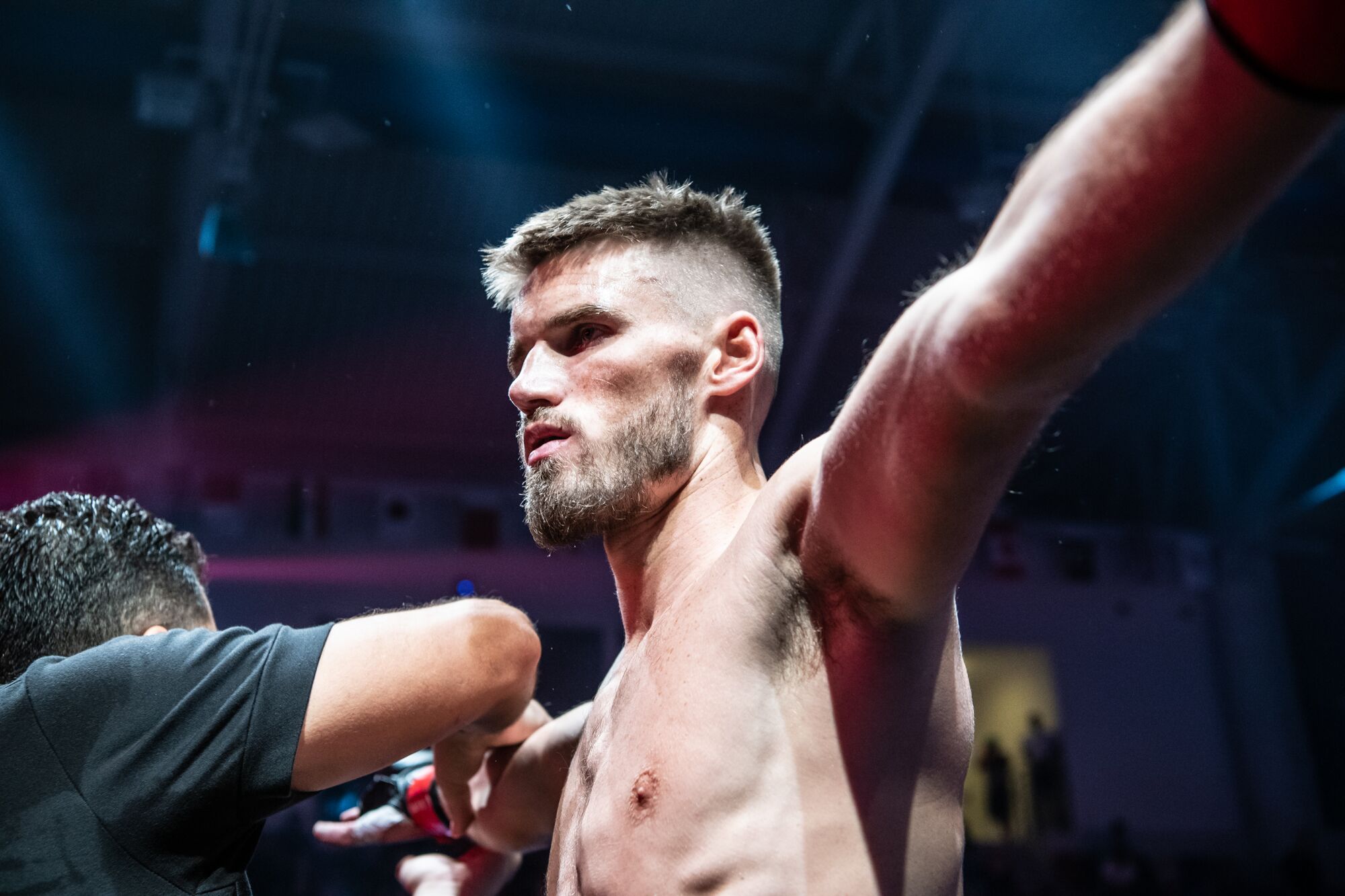 In Cowley’s opinion, BRAVE’s concept of entering into England with a luxurious, gala event is exactly the sort of initiative the sport needs to definitely blow up in Europe.
“It’s a great idea to have this kind of event, and these different ideas are exactly what MMA needs to blow up here in Europe. Some of the local promotion do their own thing, and that’s good, but we need something different and that’s the void that BRAVE CF is filling. It’s an honor. Most of the celebrities and dignitaries maybe wouldn’t get exposed to MMA, but now they will be able to experience all the excitement of a show in their own environment”, says Cian.
The Lightweight fighter is aware that he’s one of the faces of BRAVE Combat Federation in Europe and relishes the chance to showcase what mixed martial arts is all about to a crowd filled with celebrities, influencers, dignitaries and businessmen.
“I’m very proud of this opportunity and very grateful to BRAVE CF, as they have put me as a stand-out attraction in the Philippines and now for this show. I’m in the co-main event now and it’s nothing less than I’ve earned. I’m the fighter everyone needs to see, I’m the guy that can show all these celebrities every aspect of mixed martial arts, including the excitement. I live and breathe MMA and have done so since I was a kid”.