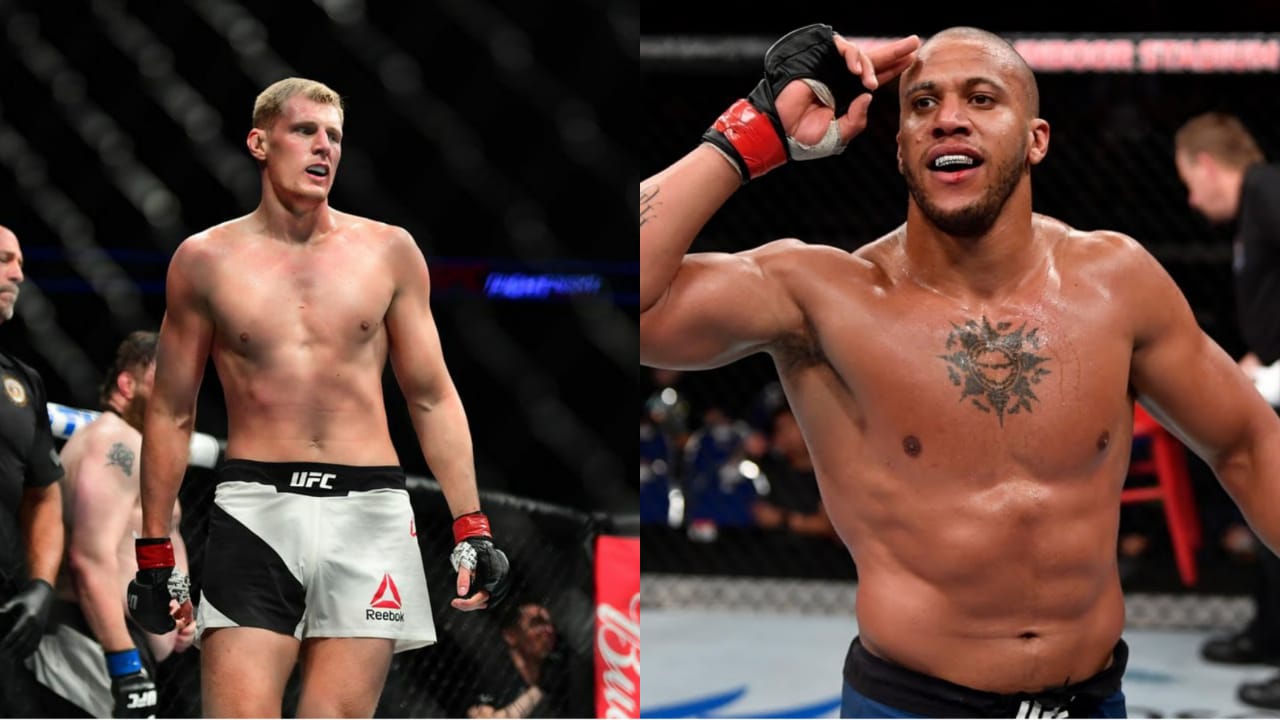 Top UFC heavyweights Ciryl Gane and Alexander Volkov are set to collide on June 26 in a Fight Night headliner.

The news was first reported by ESPN.

Both Alexander Volkov and Ciryl Gane have verbally agreed to fight each other, but the contracts haven’t been signed yet.

Ciryl Gane is coming off of a unanimous decision win over Suriname’s Jairzinho Rozenstruik last month. He is currently riding on a five-fight winning streak and prior to beating Rozenstruik, he had knocked out Junior Dos Santos. 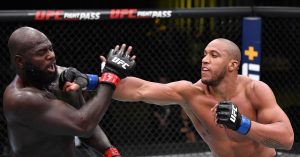 On the other hand, Alexander Volkov is coming off of a devastating knockout victory over former title challenger Alistair Overeem.

Last month in an interview with LowkickMMA, Ciryl Gane said that a fight against Alexander Volkov was much more dangerous than Derrick Lewis.

“With Lewis, I’ll fight more like with Jairzinho. I fight with fight IQ, distance and yes be careful because with this guy he can knock you (out) with one punch. So just be careful.”

“Me with Alexander Volkov is an interesting fight. He has a good range. He is really tall and he has really good striking. He has really dangerous striking. So, yeah, this fight is gonna be more hard than Lewis I think.” (H/T – LowKickMMA)

Who do you guys think wins in a fight against Alexander Volkov and Ciryl Gane? Let us know in the comment section below. Do you guys think Volkov is a much tougher fight for Gane than Lewis?

To bet on all the MMA event click here.