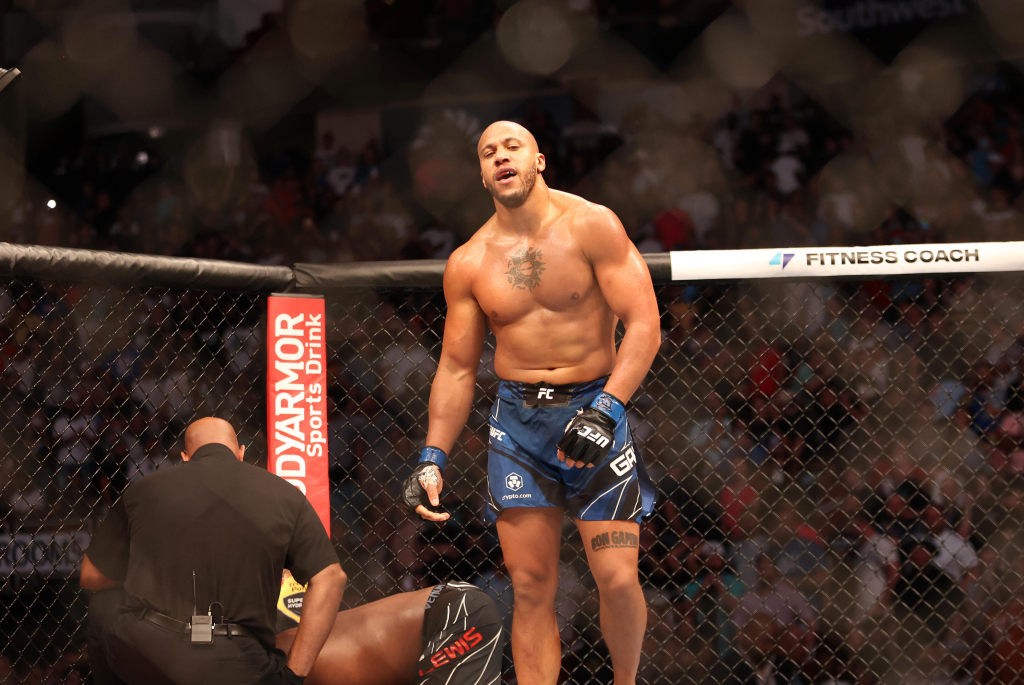 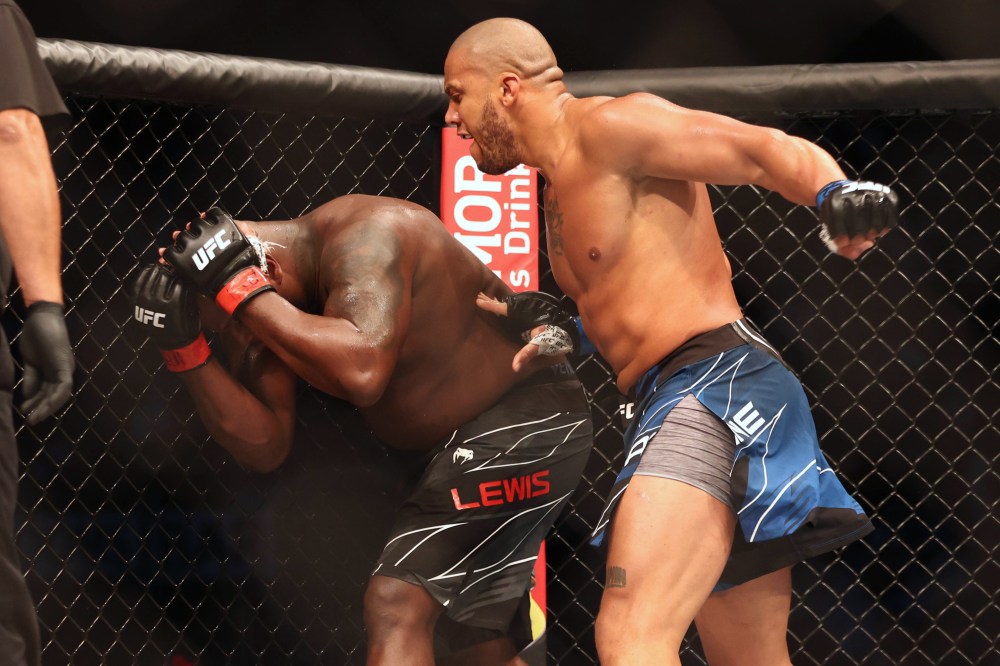 The newly crowned interim heavyweight champion Ciryl Gane has had an amazing ride to the interim championship. Within few years of competing in the UFC, he became the interim champion. He entered the UFC as an undefeated prospect and started dominating the entire roaster.

At UFC 265 the promotion wanted their heavyweight champion Francis Ngannou to defend his title against Derrick Lewis but that fight couldn’t take place so the promotion decides to do the interim championship fight. At UFC 265 in from of the Houston crowd, Ciryl Gnae put on a show and defeated the hometown boy Lewis by 3rd round TKO. 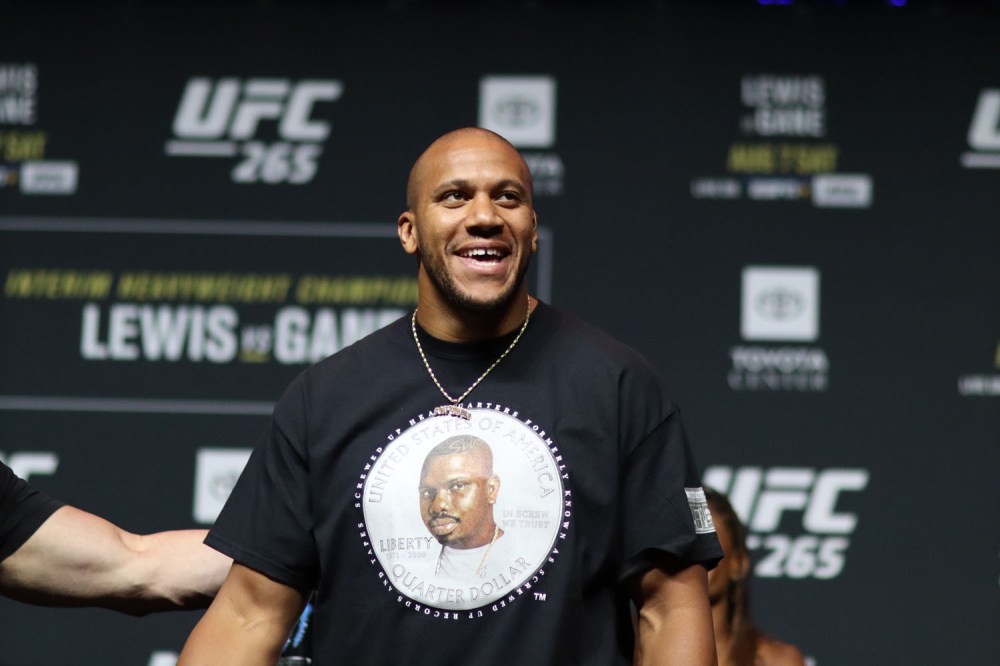 In an interview with French newspaper L’Equipe, Gane (10-0 MMA, 7-0 UFC) made his purse information public. Before taxes and his cut to his coaches, Gane said his purse was $350,000. After taxes, his team’s cut, and the currency conversion, he claims his take-home was around €160,000 (approximately $188,000). Gane also took home a Performance of the Night bonus, good for an additional $50,000 payout. Also, include $32,000 as a part of the UFC Promotional Guidelines Compliance payout. These figures do not include pay-per-view points if applicable.

Now Ciryl Gane is eyeing to unify his belt with the champion Francis Ngannou. He previously shared his desire to fight Ngannou in pairs. The fight will be a treat to watch for the fight fans as they will see a battle between an amazing puncher and a technical striker. 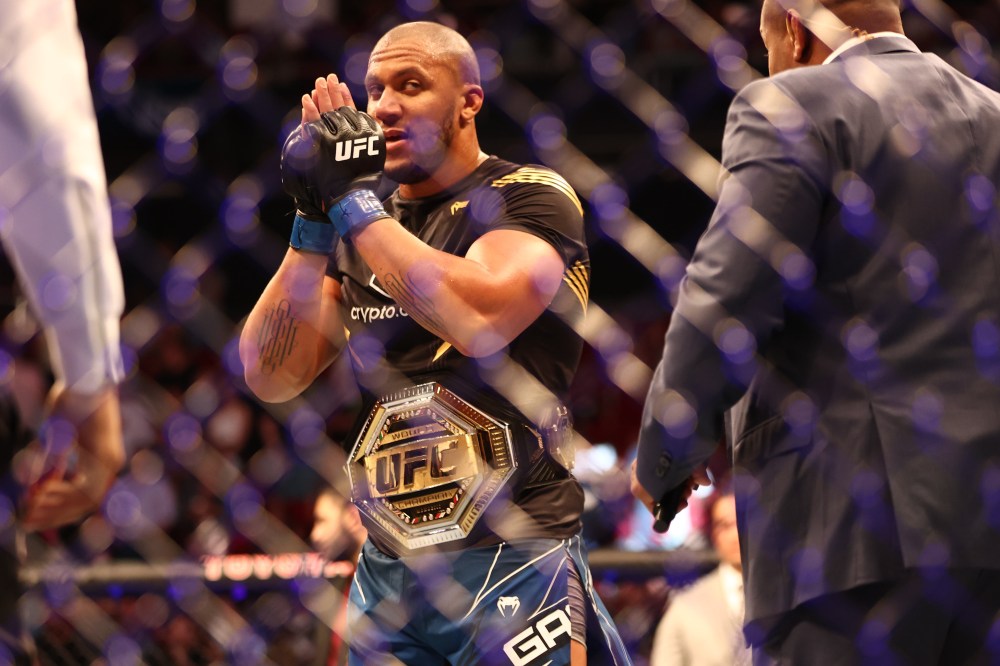 After the fight, Ciryl talked about the sparring between him and Ngannous as they were training partners in the gym.

“Training is something, but the fight is another thing,” Gane told the reporters at the UFC 265 post-fight news conference. “(I will) not (be) surprised – everyone knows Francis’ strengths. Everyone knows my strengths. We’ll see.”

Gane recently became a father and wants to spend time with his family and also time to recover as he already has fought twice in the year.

“Some people ask me about the end of this year – it’s possible,” Gane said. “But yes, I did a lot in the last one and a half years. I’m waiting for a baby and I just want to rest a little bit. Maybe a few months. Then we’ll see.” This what Ciryl said after his fight at UFc 265.