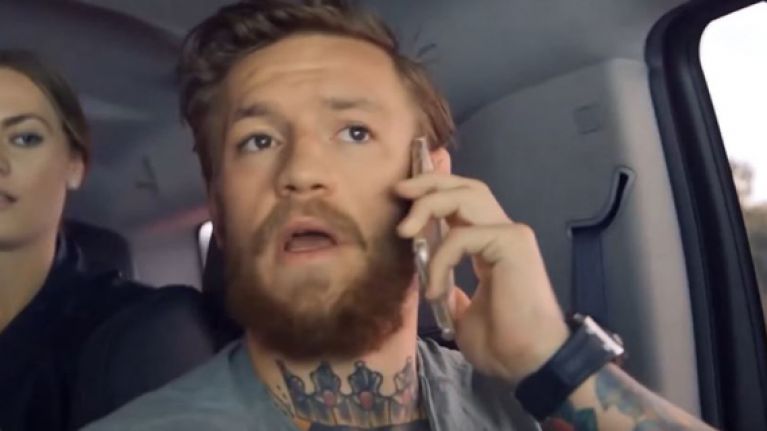 Conor McGregor may be in for some luck. The civil lawsuit that had been filed against him for smashing a fan’s phone has reportedly been dismissed. TMZ and ESPN reported that the fan in question had filed documents to dismiss the lawsuit in which he had been seeking damaged of up to $15000 for McGregor allegedly destroying his phone.

The incident took place outside a nightclub in Miami, where McGregor allegedly grabbed the fan’s phone, who had been trying to take a picture of him. He had then stomped on it, thereby breaking the phone. The incident was partially caught in video.

Due to the incident, he was facing Criminal charges. According to reports by ESPN, Conor McGregor pled not guilty to the charges on one felony charge of robbery sudden snatching and one misdemeanour charge of criminal mischief. McGregor is scheduled to be arraigned for these charges.

Thankfully, while that is a pending situation, the alleged victim, Ahmed Abdirzak, has apparently filed documents to dismiss the civil case that he was bringing against McGregor.

McGregor recently had his name brought up by the New York Times, as they mentioned that he was under investigation for his alleged involvement in a Sexual Assault. The dropping of the Civil suit will spell good news for McGregor as this gives him some breathing room.