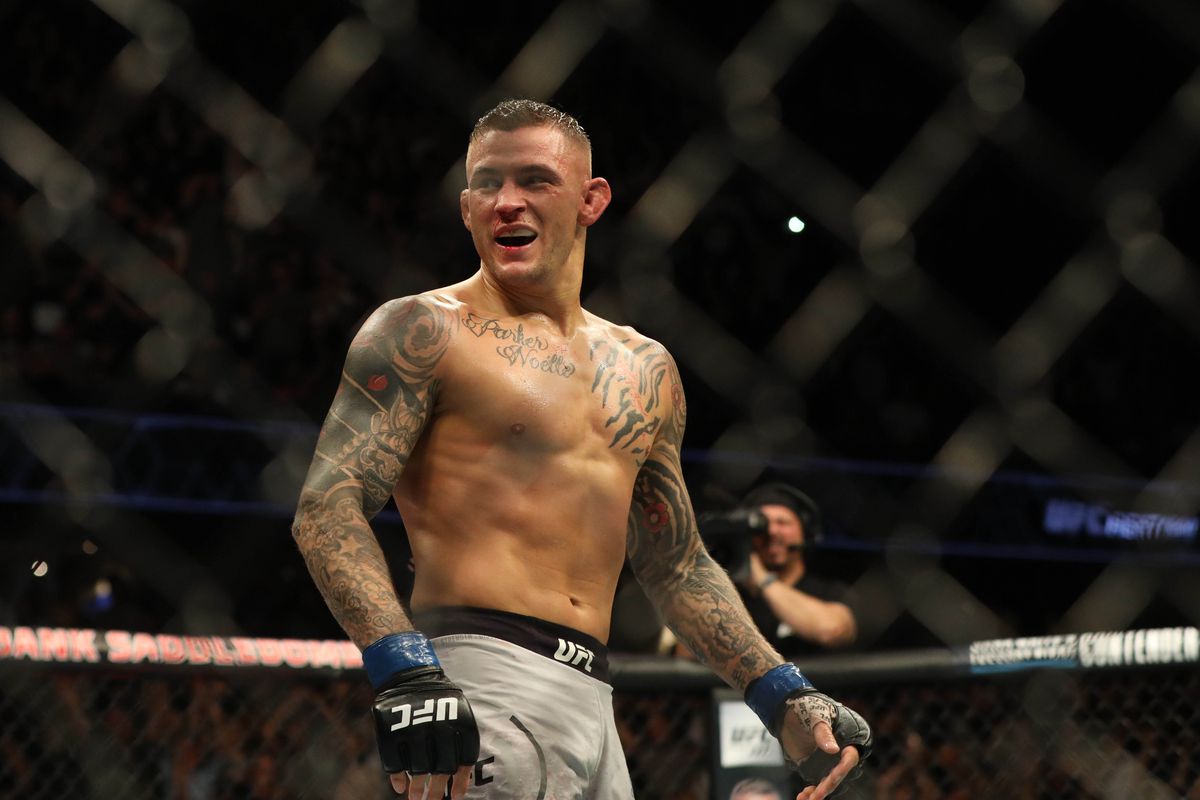 Dustin Poirier has been known to be a fighter who is not only fair but who respects his fellow fighters. In a recent tweet, Dustin ‘The Diamond’ Poirier continued to show off his class. In a reply to his fans, he said that he felt Tony Ferguson had done enough to deserve the Title shot next.

Both Poirier and Ferguson have been on a roll as of late, going through the UFC Lightweight Division. Ferguson’s last fight was against Anthony Pettis whom he was able to defeat by TKO. The result brought his record up to 11-o in his last 11 fights. Poirier, on the other hand, has had an impressive record himself, defeating Jim Miller, Anthony Pettis, and Eddie Alvarez in recent fights.

I appreciate it but Its @TonyFergusonXT turn first. Respect where it's due but if the champ ain't gonna fight for a while we gotta make something happen.
👊💎👊 https://t.co/6dc3fNy1CS

Fans have long felt that either fighter could be the next one to challenge the UFC Lightweight Champion Khabib Nurmagomedov. However, in his recent tweet, Poirier admitted that he felt that Ferguson deserved a shot ahead of him. He then went on to say, that if Nurmagomedov won’t be fighting soon, then he would be open to a fight.

Khabib Nurmagomedov is still awaiting sanctions from the Nevada State Athletic Commission following UFC 229. It might be a while before he returns to the Octagon, and as a result, Poirier could very well face Ferguson next.