At the main card of UFC Fight Night 161 which took place at the Amalie Arena in Tampa, Florida, MacKenzie Dern made her return back to the Octagon after a long hiatus of seventeen months.

Her return to the Octagon didn’t go as she had hoped as the Brazilian lost via unanimous decision to Amanda Ribas.

Dern got outclasses throughout the fight but it should be noted that she gave birth to her baby just four months ago and had a three-month training camp on top of that. She felt ready to take the fight and made weight for it as well. 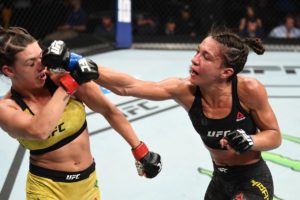 Even though she lost the fight, she didn’t make any excuses about the first loss of her professional career.

No excuses! Wins and losses are part of life! Thank you to all my family, my coaches, my sponsors and all the fans that continue to believe in me! I have so much ahead of me! Congrats to Amanda for the fight! • • • Sem Desculpas! Derrota faz parte da vida! Tem MUITO pela frente ainda! Parabéns para minha adversária a Amanda! Obrigada a minha família, meus coaches, meus patrocinadores E muito obrigada aos meus fãs que realmente acreditam em mim! TMJ!! 💛 📷—> @mcrindvegas @santoswesley @moadernsantos @megatondias @brazilian_samurai_mma @bubba_jenkins @blackhousemma @rewireperformance @wartribegear @myproteinus @dannyrube

“No excuses! Wins and losses are part of life! Thank you to all my family, my coaches, my sponsors and all the fans that continue to believe in me! I have so much ahead of me! Congrats to Amanda for the fight!” – Mackenzie Dern on Instagram.

Before her loss to Ribas, the 26-year old Brazilain was on a seven-fight winning streak having defeated the likes of Amanda Bobby Cooper, Ashley Yoder, Montana De La Rosa etc.

Who do you guys want to see her fight next? 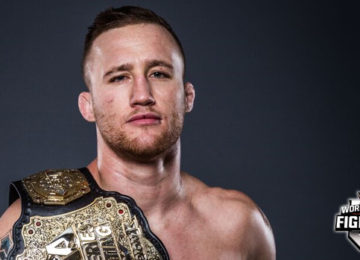 Posted by Vaman Shenoy - May 5, 2017 0
World Series of Fighting Lightweight Champion Justin Gaethje recently announced on Instagram that he had signed with the UFC. The… 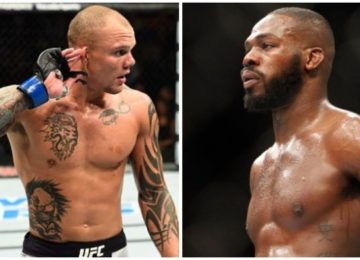 Anthony Smith wants to fight Jon Jones next: We are on a collision course!

Posted by Jay Rock - January 1, 2019 0
The light heavyweight rivalry between Jon Jones and Alexander Gustafsson has finally come to an end as Jones finished Alexander… 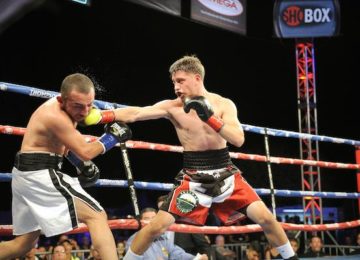 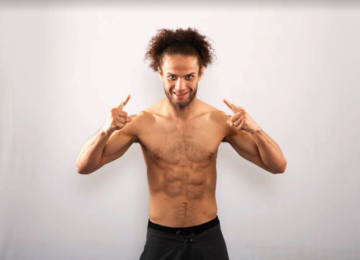 Posted by Renjith Ravindran - April 10, 2018 0
Ahmed Faress is one of the biggest names in Egyptian MMA at the moment. Currently holding a professional record of… 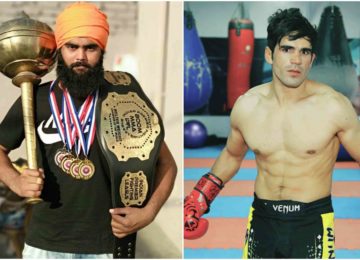