UFC News: Claudia Gadelha out of her UFC 253 fight against Yan Xiaonan 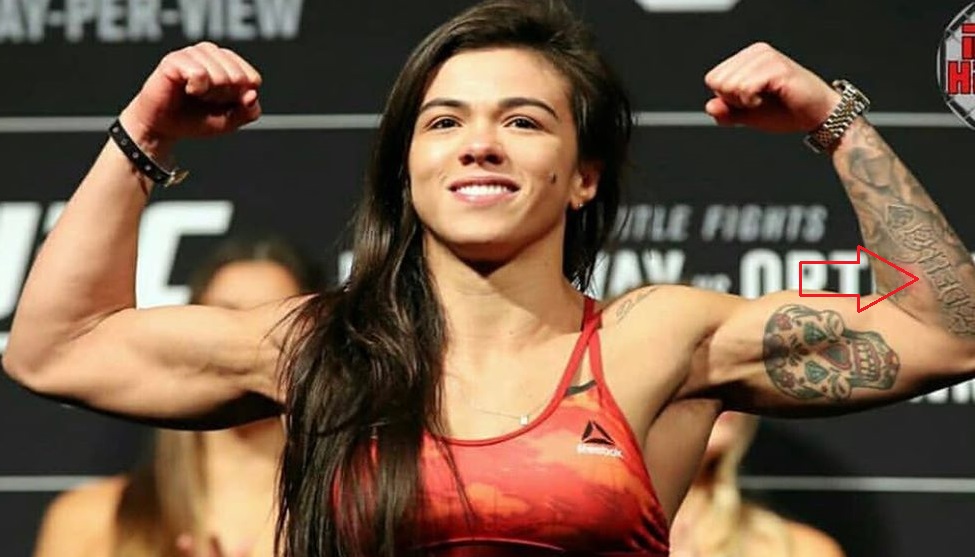 Former two-time women’s strawweight title challenger Claudia Gadelha is out of her fight against Yan Xiaonan.

Gadelha was supposed to fight Xiaonan at UFC 253 on September 26, the card headlined by Israel Adesanya and Paulo Costa.

She had already flown over to Vegas and was working with the highly equipped UFC Performance Institute. Upon further examination, it was pretty evident that she won’t be able to fight on September 26. The news was reported by BJPENN.com. 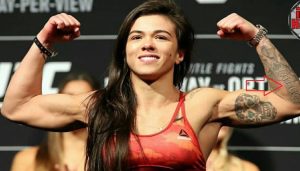 Gadelha has already been under the knife in the past for her knee issues. She underwent surgery to repair an LCL injury in her right knee back in June 2018 while preparing for her UFC 225 bout against Carla Esparza.

Gadelha was just gaining some momentum!

For a long time, Gadelha’s only losses came against then-dominant champ Joanna Jedrzejcyzk. That was disrupted after she faced a unanimous decision defeat against former champ Jessica Andrade. The Brazilian was almost alternating between wins and losses since then.

Gadelha recently found momentum as she was riding a two-fight winning streak. She defeated an immensely gritty Randa Markos at UFC 239 in July last year. She previously fought a surging Angela Hill in May. Even though many believe it could have gone either way, Gadelha was able to secure a split decision win. With no certainty of a timeline for a comeback, it will be relatively difficult for her to work her way up again.

Remarkably, after all these years in the sport, Gadelha is only 31 years old with a lot of room to grow. Someone of her status always has the caliber to bounce back in title contention.

Xiaonan, on the other hand, had her first chance to fight someone who has been at the top for many years. She is currently riding a five-fight and undefeated winning streak in the UFC against the perennial competition. She is coming off a lopsided unanimous decision win over former title challenger Karolina Kowalkiewicz. The decision whether she will get a replacement or will she stay on the card hasn’t been cleared yet.