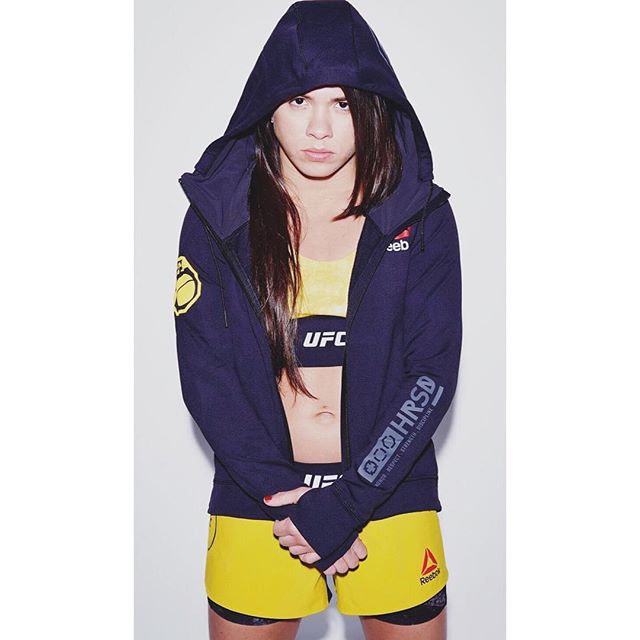 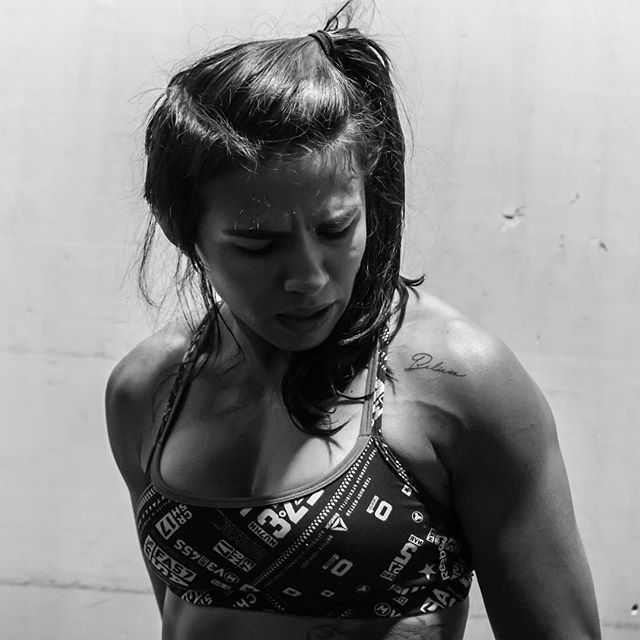 Gadelha had a tough late childhood and early youth. Later she came into contact with drugs and bad friends, which forced her parents to take her to Natal to keep her away from these influences and finish high school. This relocation changed her life completely. At the age of 14, she started to work out secretly in a gym. One day Gadelha went to an MMA event in Natal where she saw a female fight. The experience raised her passion for the sport. Henceforth she dedicated her life to martial arts and never got involved in drugs again. At age 18, Gadelha moved to Rio de Janeiro where she celebrated her successes in BJJ and debuted in MMA. “The sport was teaching me how I should deal with life. Today, I am a completely different person, thanks to martial arts” says Gadelha. 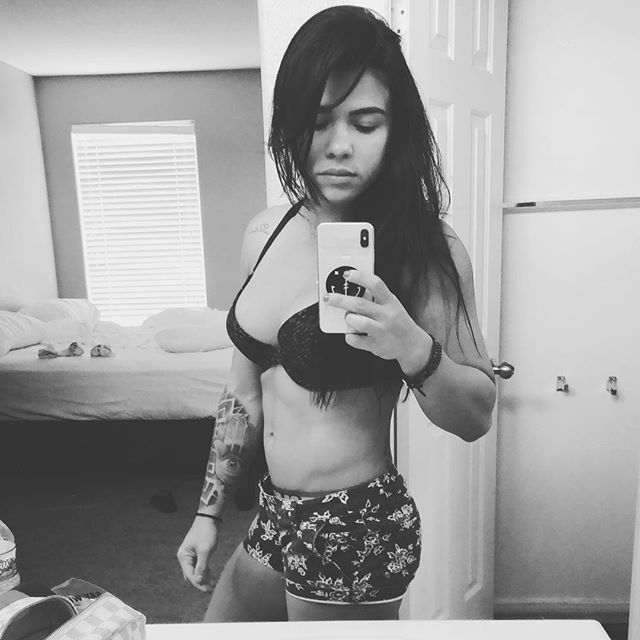 Gadelha made her pro MMA debut on June 5, 2008 at Force Fighting Championship 1 against Elaine Leite. She won via armbar in 17 seconds. Gadelha then won her next six fights to maintain an undefeated 7-0 record. On April 20, 2012, at the conclusion of Fight Xchange, Gadelha made her North American MMA debut against Valérie Létourneau at Wreck MMA: Road to Glory. She won the fight by split decision. In January 2014 Cláudia won the vote of the WMMA press for the ‘Fan Favorite Fighter of the Year 2013.

In the UFC’s first female strawweight fight, She faced Tina Lähdemäki on July 16, 2014 at UFC Fight Night: Cerrone vs. Miller. She won the fight via unanimous decision. She next faced Joanna Jędrzejczyk at on December 13, 2014 at UFC on Fox 13. She lost the fight via split decision. The judges’ decision regarding this match caused controversies afterwards as the majority of the MMA media and the viewers scored the bout in favor of Gadelha.

She next faced former WSOF Women’s Strawweight Champion Jessica Aguilar on August 1, 2015 at UFC 190 and won the fight by unanimous decision.

In early 2016, the UFC announced that Gadelha would be one of the coaches, opposite former opponent Joanna Jędrzejczyk on The Ultimate Fighter 23. A rematch for the UFC Strawweight Championship between the two took place on July 8, 2016 at The Ultimate Fighter 23 Finale. She lost the fight via unanimous decision.

On November 19, 2016 she defeated Cortney Casey at UFC Fight Night: Bader vs. Nogueira 2 via unanimous decision.

Gadelha faced Karolina Kowalkiewicz in the co-main event at UFC 212 on June 3, 2017. She won the bout by rear-naked choke submission in the first round. The win also earned her first Performance of the Night bonus award. Gadhelha faced Jessica Andrade at UFC Fight Night: Saint Preux vs. Okami on September 23, 2017.She lost the fight via unanimous decision (30-25, 30-26, 30-27). The fight earned her second Fight of the Night bonus award.

All the fans are eagerly waiting for her next fight, as she is scheduled to face Carla Esparza on June 9, 2018 at UFC 225. 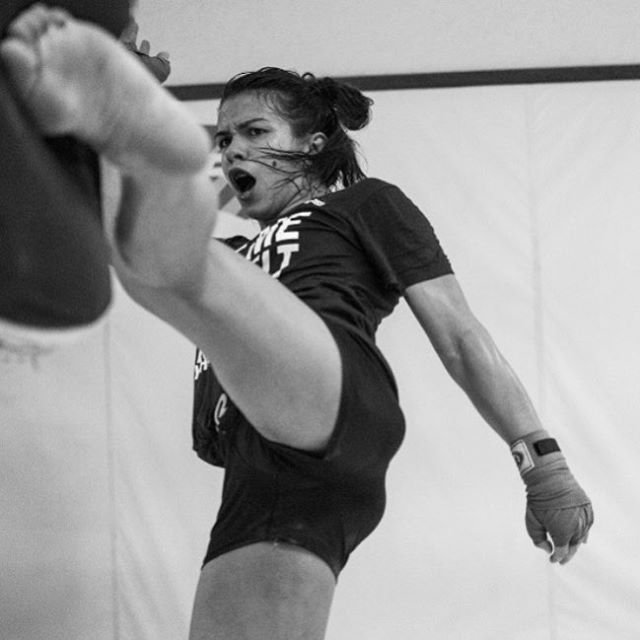