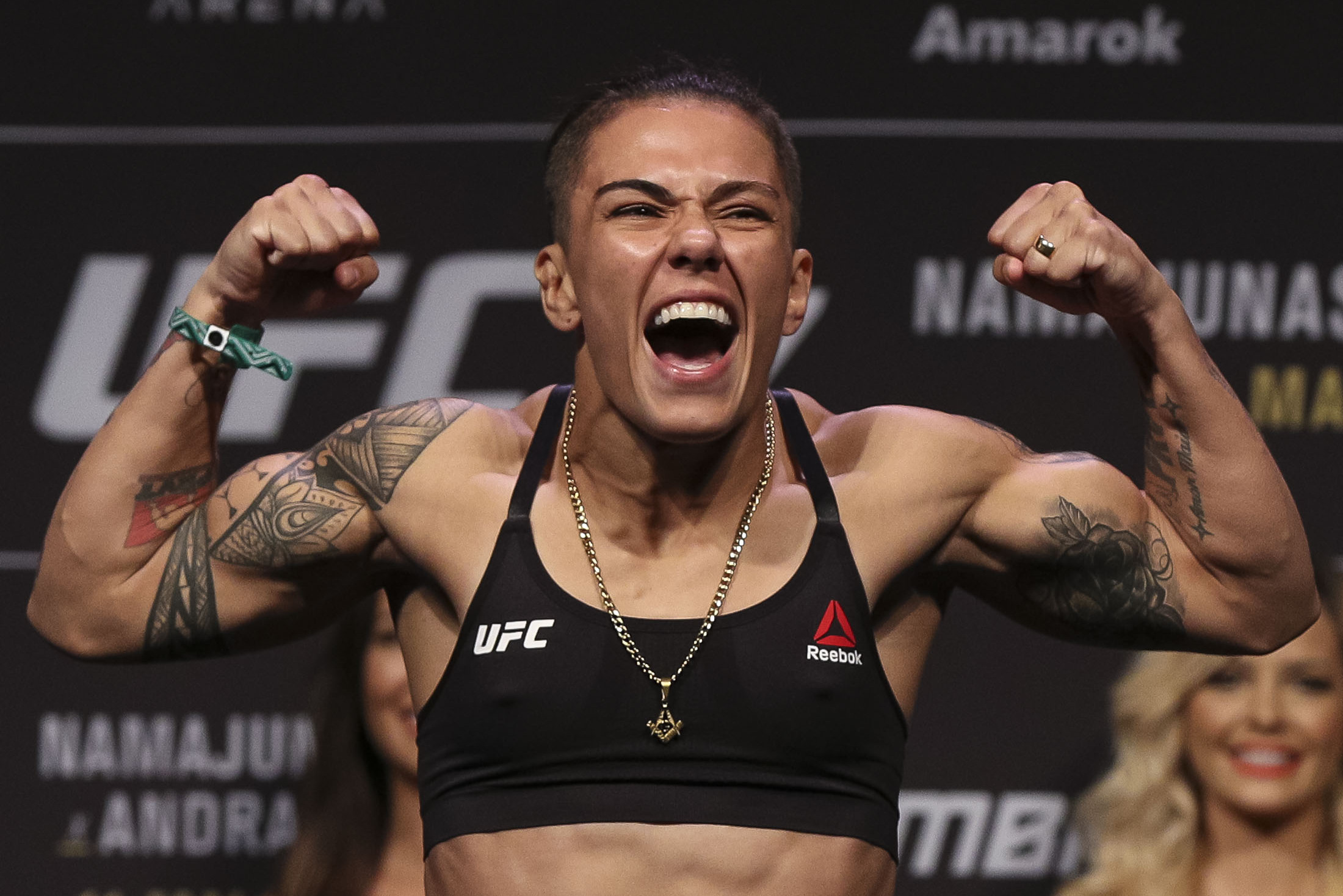 Despite dropping 20 straight pounds, Jessica Andrade still hasn’t dropped an inch in power. The way she ragdolled former champ Rose Namajunas was a testament to the fact that she is just way to strong for a strawweight.

Claudia Gadelha is someone who has had first hand experience of the strength of Andrade. Both of them met inside the Octagon back in 2017. Andrade would land Gadelha the third loss of her professional career.

Claudia talked to Helen Yee recently and shared her thoughts on Andrade’s unfair power. She felt that Jessica competing at a 115 pounds is unjust. She also felt for Namajunas after Andrade knocked her out with a vicious slam. 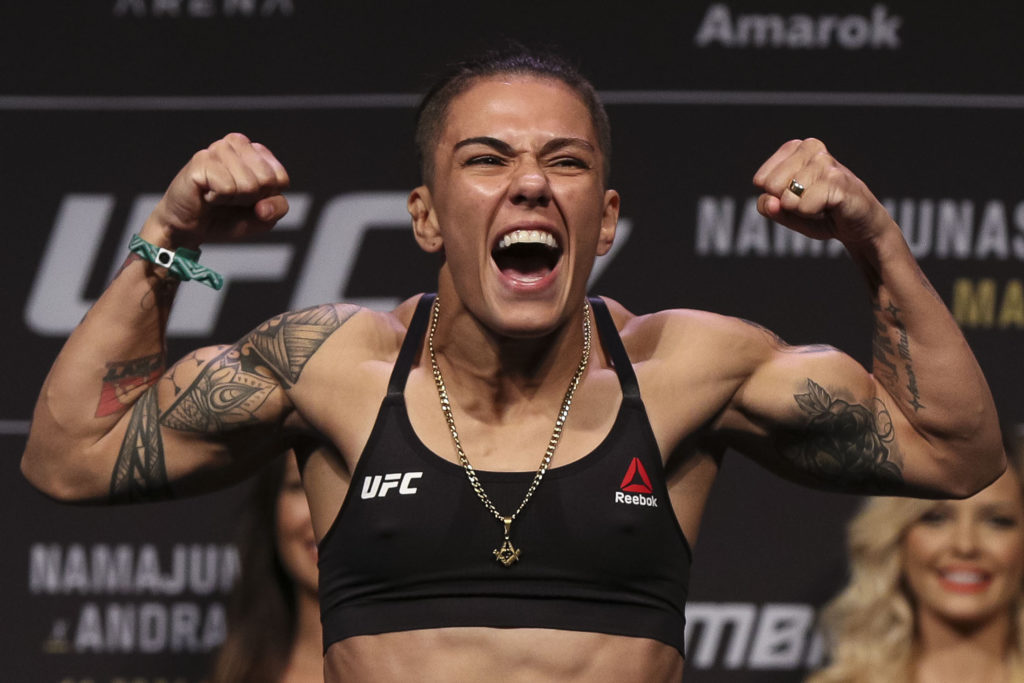 “That was hard to watch,” Gadelha said of Andrade’s win over Namajunas (h/t MMA News).  “I just don’t think it’s fair for Jessica to be fighting in the strawweight division. She’s just so much stronger than all the girls in there. And I feel sorry for what happened with Rose. She got this close to death. And it was bad. It was hard to watch.”

Gadelha would even go on to the extent of saying that she felt that Jessica’s victory over Rose was unfair. She felt that the slam, which led to Rose’s knockout, was not something that you learn in training.

“It should be a no contest,” Gadelha said. “This is not a move. It is not something you learn in martial arts. This is not something that you train every day in the gym. It’s just some brutal move, some survival brutal move that anybody could do. And with the power and the strength that Jessica has, that made that damage to Rose, which is pretty bad.”

Meanwhile, Andrade is getting ready for her first title defense against Chinese upcomer Weili Zhang.