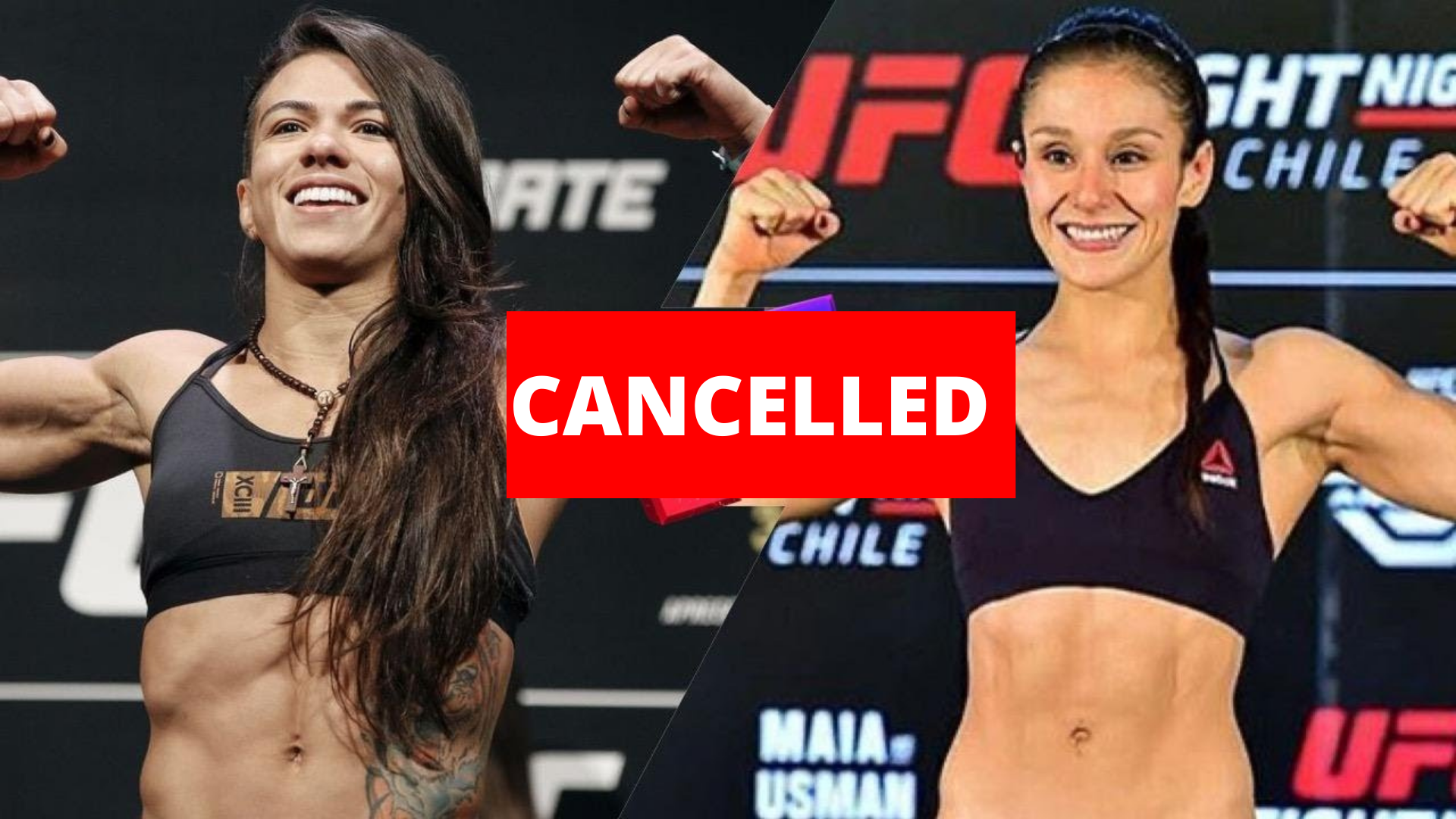 The highly anticipated strawweight fight between Claudia Gadhela and Alexa Grassi has been called off.

The move came after Grasso missed weight by over five pounds. The fight was scheduled to take place on the main card of UFC 246, which is taking place tomorrow at the T-Mobile Arena in Las Vegas.

Alexa Grasso weighed in at 121.5lbs, whereas Gadhela weighed in an 115.5lbs during the official weigh-ins. 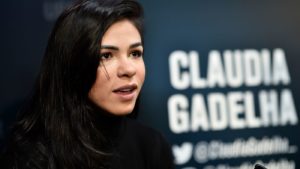 The fight was cancelled as the Nevada State Athletic Commission rules state that the weight difference between the two fighters shouldn’t be more than three pounds, but the Mexican was nearly double the contracted weight limit.

Gadhela was extremely disappointed after her fight was scrapped. She took to social media to release a message for her fans.

“I worked so hard for this and I was so excited to put in a show for you all tomorrow but unfortunately my fight isn’t gonna happen because my opponent missed weight by 5.5 pounds.

“I still wanted the fight because I am a bad b*tch but Nevada Commission athlete didn’t aloud the fight to happen. A big thanks for my coaches, teammates, family and whole team for the amazing camp!! We will run it back!!” Gadhela wrote.

However, Gadhela will still receive her show money despite her fight being scrapped.

That is to say, the card is headlined by Conor McGregor who will be making his UFC return after a fifteen-month layoff against Donald Cerrone.

Previous articleHenry Cejudo vs Jose Aldo targeted for UFC 250
Next articleFloyd Mayweather earned ₹3.5 Crore for every punch he landed