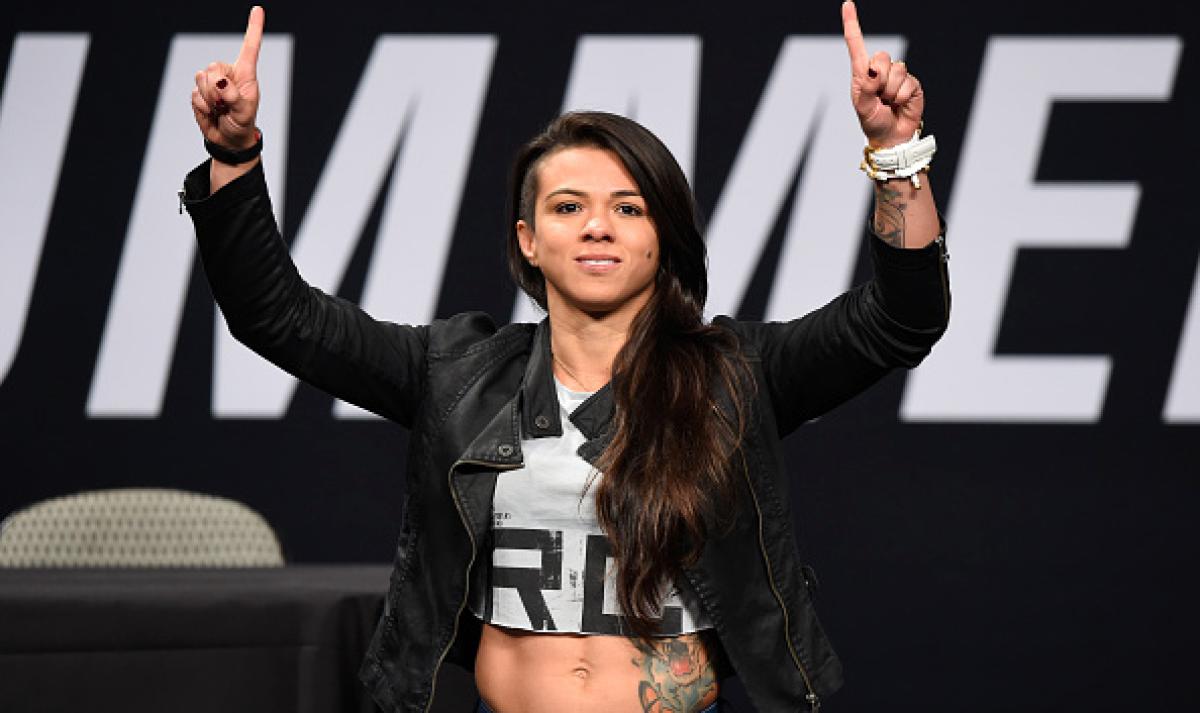 UFC 225 is currently scheduled to take place on 9th of June in Chicago. The event is still far away and thus it’s still to receive a main-event and a co-main event bout. However, the fight card for the pay-per-view at United Centre has just received its first bout. The first bout that has been announced for the PPV is a strawweight fight between Claudia Gadelha and Carla Esparza. The pair have been expected to face each other for a long time and the match-up has already generated a lot of hype.

Carla Esparza became the first women’s strawweight champion in the UFC by defeating Rose Namajunas via submission due to a rear-naked choke at TUF 20 Finale. However, she later lost her title to Joanna Jedrezejczyk at UFC 185 via TKO. She has again gained some momentum and is currently on a two fight win streak.

On the other hand, Gadelha is coming off of a loss in her last fight against Jessica Andrade at UFC Fight Night 117.

The hearsay about a potential fight between Esparza and Gadelha has been around for a long time. It apparently started back when they were in Invicta FC. Their rivalry too has been around since then. Their fight was made official for UFC 225 by some UFC officials as they announced it on Wednesday.

It’s great that the fans will finally get to witness such a mouth-watering fight. This bout is indeed a great addition to the UFC 225 fight card.