Clay Guida explains where he has the edge over Jim Miller 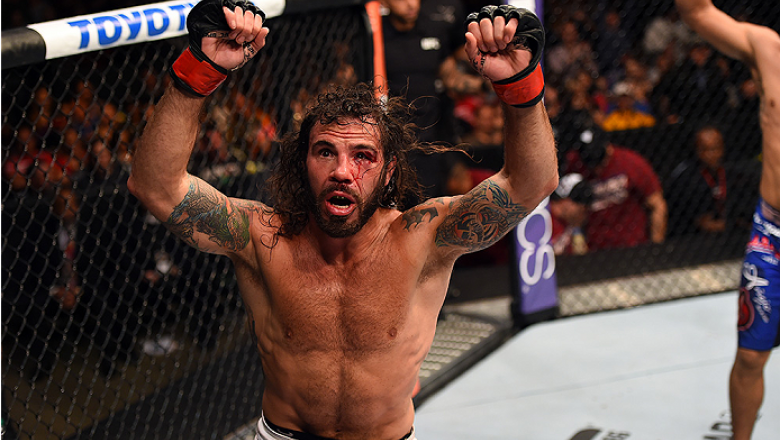 Popular MMA lightweight Clay Guida had once upon a time long been one of the best lightweights on the UFC’s roster. However, these days Guida is far from the upper echelons of the UFC’s 155 pounds division. Guida is now set to take on another UFC and MMA veteran, i.e. Jim Miller. In a recent interview, Guida, in particular, talked about the one thing, in which he has an edge over his upcoming opponent. 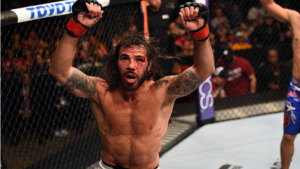 Guida recently gave an interview to MMA Junkie. In the interview, he talked about how he has the best scrambles in the MMA game. Apart from discussing where he holds an advantage over Miller he also revealed his aspirations of becoming the fighter with the most takedowns in UFC history. Here’s what he had to say:

No one gets into better scrambles than I do, no one gets out of better scrambles than I do, I’ve been taken down. I’ve gotten up against everybody. I’ve taken almost everybody down in a fight except my (current) teammate Chad Mendes – he’s a different kind of athlete. But expect to see some time spent on the canvas and expect (Miller) to be on his back.