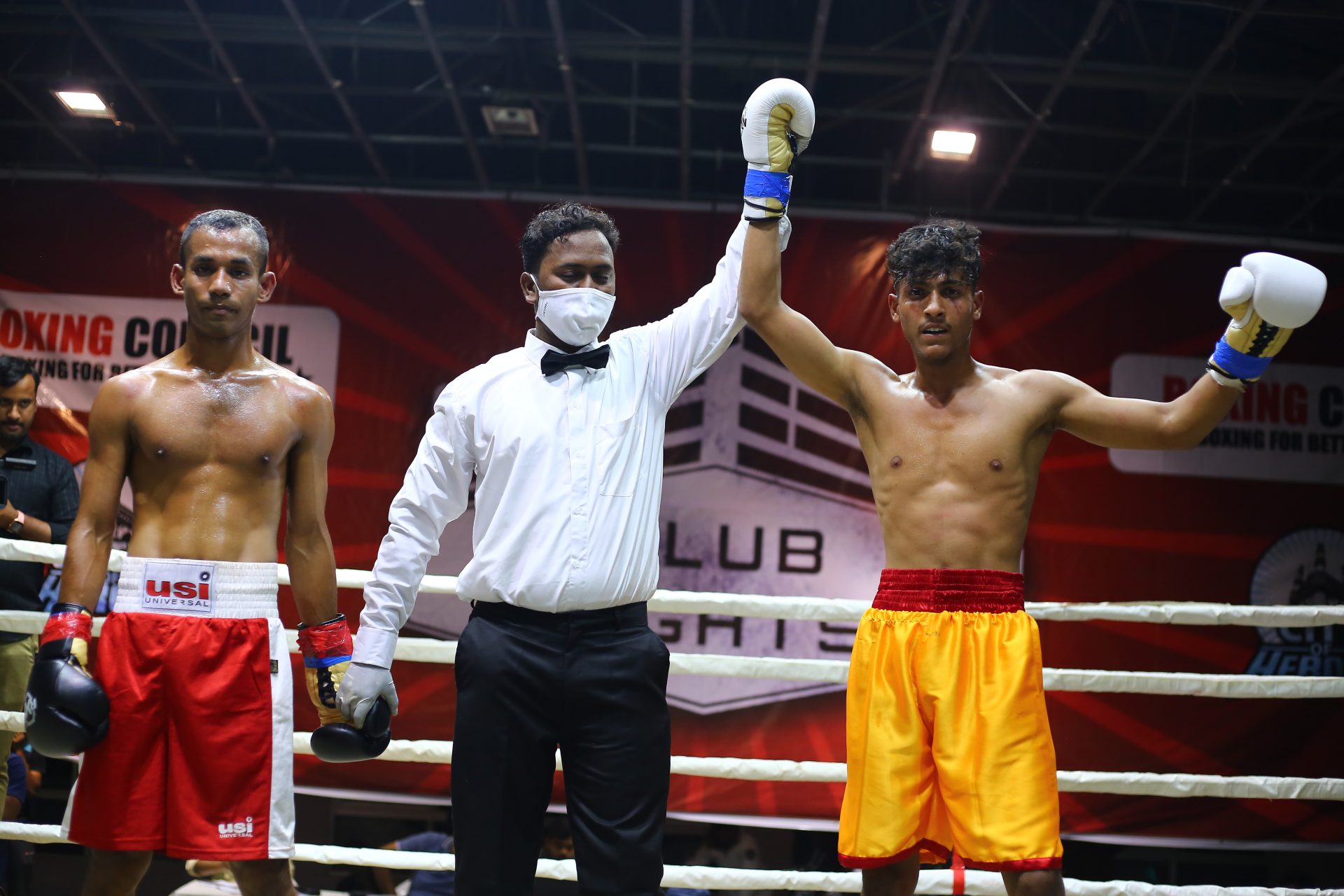 Club Fights concluded with another banger of a boxing card.

A clash between undefeated middleweight power-punchers surprisingly went the distance on Saturday night at the Lal Bahadur Stadium in Hyderabad, India. Very close and spirited fight with Harmeet Singh (2-0-1, 1 KOs) emerging with a majority decision over Muhammed Suhaib AP. (0-1). Scores were 40-36, 40-36, 40-36 Harmeet.

“I felt like it was an easy victory and I took him to school and it was all part of the game plan to get him emotional in the ring and it worked in my advantage”, said Harmeet Singh who hails from Patiala town in Punjab. 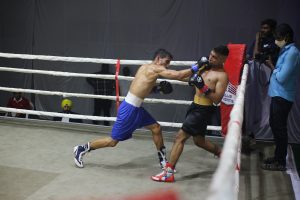