CM Punk hasn’t officially been cut by the UFC – yet 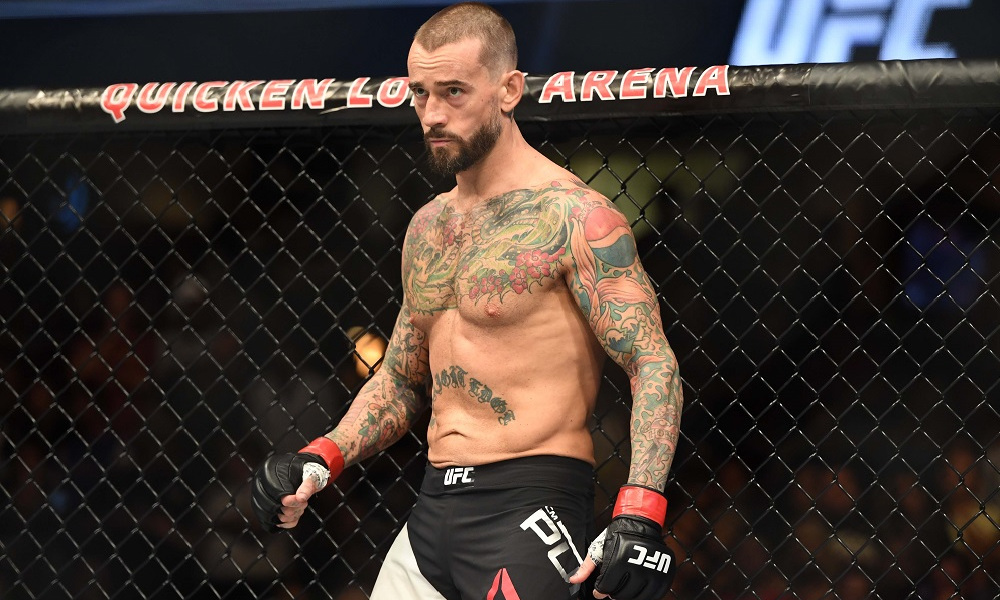 Former WWE champion CM Punk is officially still a UFC fighter on the promotion’s roster! In a recent interview, the former professional wrestling megastar revealed that he has not been officially released by the UFC and is still a member of the company. However, Punk does feel like he is for the time being stuck in a ‘floating’ zone where he hasn’t been cut, nor has been offered any new fights. 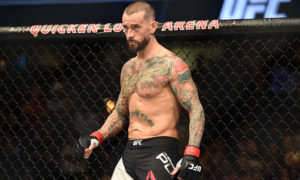 Punk recently discussed his future with ESPN in an exclusive interview. He revealed that he is in a weird floating state and that his future might lie outside the octagon in a commentating and analysis area. Here’s what he had to say:

I don’t even know what I’m gonna do. I love the s— out of it, so I still do it. I think I’m just kind of floating right now. But have I been offered anything [in terms of fights]? No, I haven’t. Every time somebody calls me, though, I’m like, ‘Oh, this is it, I’m cut.’ I think I’ve come to terms with it. I’d be like, ‘All right.’

Yeah, maybe (On whether he will be sticking to commentary and analysis). It definitely feels like that. There’s a gray area, obviously. Man, I would love to get a W, but I’m f—ing old. Training camps aren’t easy when you’re old and you have as many miles on your body as I do. I break everything down into, ‘Do I love this? No, I don’t love it? Then I’m not gonna do it anymore.’ And training and CFFC are things that I very much love to do, so I’m gonna continue to do them.

Khabib contemplating the nature of fighting after hearing about boxer deaths