CM Punk interview after the court ruled in his favour 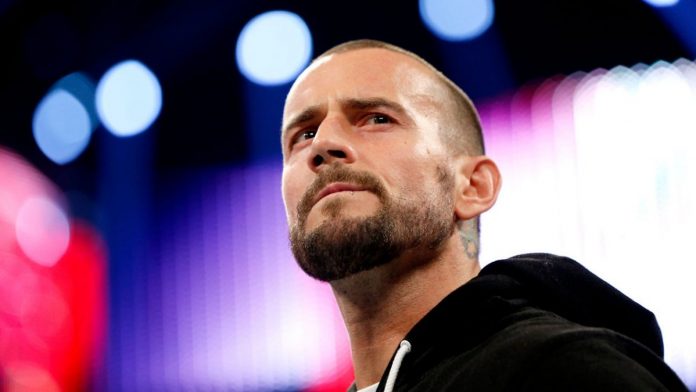 Jurors sided with CM Punk and Colt Cabana as they win the defamation lawsuit filed against them by WWE doctor Chris Amann over comments made by Punk on a podcast in 2014 that Amann claimed caused him emotional distress and monetary damage. As Amann was unable to prove that any monetary damages happened and the jurors didn’t see enough to prove that Punk and Cabana defamed Amann.

After the trial was over, WrestleZone’s Nick Hausman caught up with Punk for comments regarding his victory over Amann:

“A gigantic weight has been lifted off my shoulder. First and foremost, I am happy for my friend Colt Cabana, who I think was, you know, dragged into this for silly reasons. But just in general, I am super appreciative and happy that the jury came to that verdict. I think I had truth on my side, obviously I did, and common sense prevailed. And I am just happy. So I appreciate everybody who, I guess was in my corner and knew, and continues to know the truth. I can’t wait to, you know, put it all behind me. I wanted out years ago and I still feel the same way. I just want to move on with my life.”

Punk also revealed in the video that he will not be making appearances at the All In indy event.

You can check out the video below:

Talks the trial, UFC training and… is he #ALLIN?!

Previous articleWWE: Chris Jericho working with Impact Wrestling, the promotion will be on his cruise
Next articleUFC: New details emerge in Nick Diaz domestic assault case