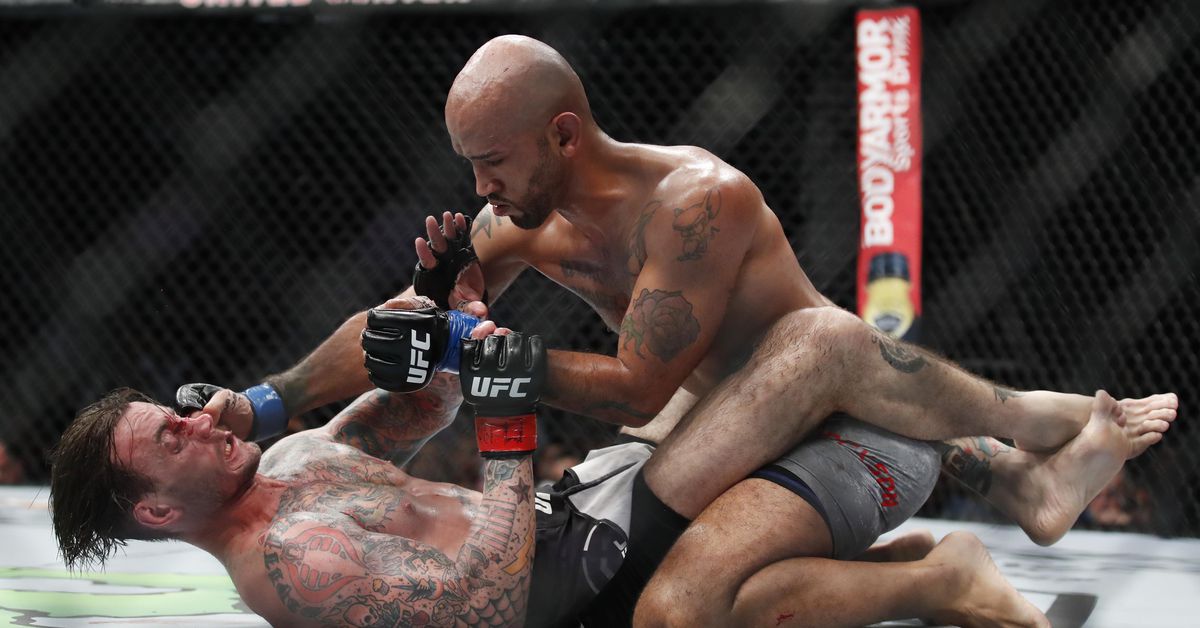 Mike Jackson fought last year at UFC 225 which took place at the United Center in Chicago, Illinois. That is a fight that Jackson would like to forget as even though he defeated Punk, he won the fight via unanimous decision and was trolled my MMA fans for it. 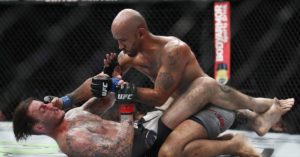 Now, Mike Jackson said that his days of fighting opponent’s of Punk’s calibre are over and he said he would now be fighting far superior competitor.

“Look, I’m not fighting CM Punk anymore,” Jackson said in an interview to MMAJunkie. “That’s long gone. The level of competition is going to be far, far more superior.”

“I wouldn’t have changed it,” Jackson said. “And I stay by what I said. I knew what he was there for and I just – man, I’m telling you he threw that punch at me, he threw the first two punches, and I was just instantly like, ‘He don’t belong in here.’ And it’s not a knock on him, and I know some people will take offense to that. But it’s just the reality of what it is. I couldn’t take that from him. I stand by that. I’m glad I did what I did.”

Although, his next fight date hasn’t been set yet, as he has been battling injuries and now he wants to be back into the Octagon soon.

“I want to be the best that I can be,” Jackson said. “If I’m going to really try this out if I’m really going to go forward, I want to be not the best, but as healthy as I can when I’m going against a killer.”

“I feel amazing right now. I feel like I’m ready to go. So whenever they give me the call, hopefully, they give me something in the next few months and I feel it’s going to be the same quality of opponent, a guy with four, five fights in MMA, and I’m cool with that. We get that win and we just keep double downing. We’re in Vegas, baby – we double down and see how long we can ride this wave.”