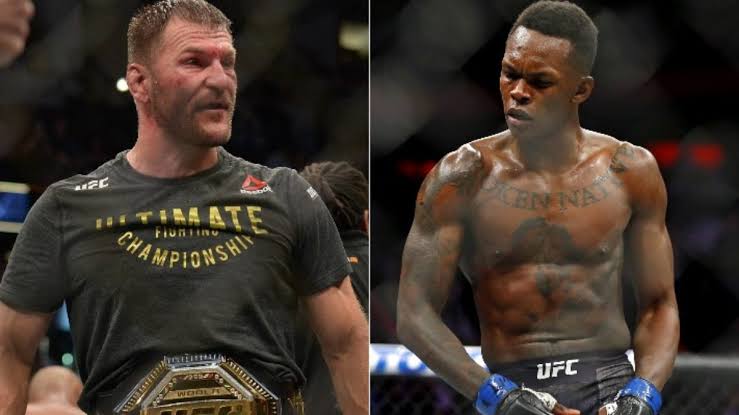 UFC 248 few weeks after will feature an absolute barn burner as middleweight champ Israel Adesanya will defend his title for the first time against a dangerous Yoel Romero.

The fight was first expected to be against #1 ranked contender Paulo Costa. However after a shoulder injury sidelined Costa for six months, Adesanya has been associated with interesting matchups above his weight class.

The first name that stands out is obviously of his arch rival, UFC light heavyweight champion Jon Jones. That will be the route eventually for Adesanya, however only after he ‘cleans out’ the middleweight division. According to his coach Eugene Bareman, the ‘Last Stylebender’ camp may even push it a notch higher as they look to challenge heavyweight king Stipe Miocic. 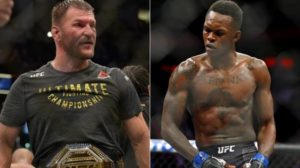 For him, and we’ve done it in all the sports that we’ve participated in, it’s to move up in weight. And trust me, if he has these three or four more middleweight fights, we will push to fight Stipe [Miocic], a hundred percent.

“Yeah, that’s the fight. . . If Israel can get the business done at middleweight, and if he’s successful he will definitely look to move and challenge Stipe. That’s a serious thing. But for us, we’re not paying immediate attention to it. There’s just so much that we have to put our concentration into now that it’s on the back burner. It’s in the back of our minds. So, yeah, let’s see if that hurries along Jon Jones [laughs].