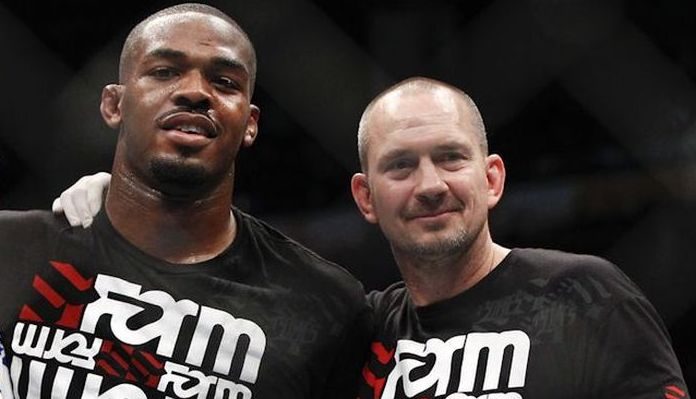 Jon Jones is scheduled to fight Anthony Smith at UFC 235 at the T-Mobile Arena in Las Vegas if he is granted a license as NSAC will be soon meeting him and he will have to explain about an ‘abnormal finding’ in his system ahead of UFC 232 which forced the UFC to move the event from Vegas to Inglewood. 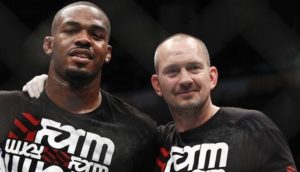 Jones is coming off of a third-round TKO victory over Alexander Gustafsson and according to his coach Mike Winkeljohn, they are set for UFC 235.

“You know what, it keeps Jon in the gym,” Winkeljohn said. “He’s focused more than ever. We used to have quite a few fights, then things slowed down a little bit. We had all these dumb little suspensions, which is kind of irritating in itself, thank God Dana White’s got the balls to do the right thing. But with that being said, I like the quick turnaround and I think it’s good for Jon to get him back to the gym, keep developing the skills, and stay on top of his game.”

They are also working to help Jones get one punch, one kick knockouts against his opponents.

“I think he could get a lot better,” Winkeljohn said. “He needs those distractions, everybody does in life so you don’t get burnt out on whatever you’re doing. But it’s the constant repetition that I think will help him out, even more, he does a lot of reps already. That’s when we’re going to start getting one punch, one kick knockouts, that’s when they’re going to start coming. And then proper timing on his takedowns, so the constant reps will definitely help, no doubt about it.”

Who do you guys think wins between Jones and Smith?