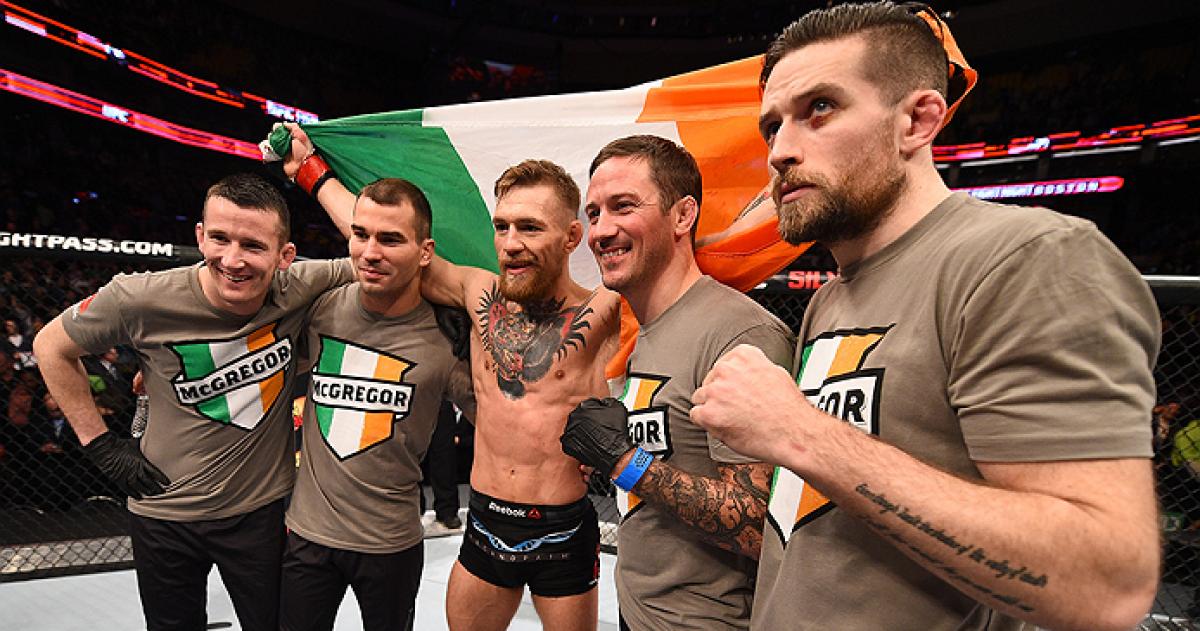 The most logical move for Conor McGregor seems a rematch with Khabib Nurmagomedov, considering their fight from the last week sold record-breaking 2.4 million PPV and generated $17.2 million at the gate. 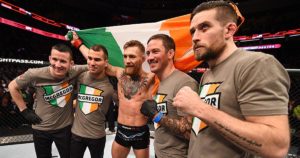 John Kavanaugh was recently present at Ariel Helwani and the bad guy, he said:

”Conor watched [the Khabib fight] right away, I hadn’t seen the fight since,” he told ESPN’s Ariel Helwani. “I got essays immediately to my phone, ‘We’re gonna do this, we’re gonna do that.’ I was like great, if we’re gonna do it, let’s do it. I would change a few things around even from a training standpoint.”

”We’d have to go … it’s kind of funny, to use a ridiculous analogy, it’s a bit like Rocky 3. We’ve got this up and coming guy and I wanna go back to get the eye of the tiger, go back and train in an old school gym. Just disappear. Get me, Conor, Artem [Lobov], Peter [Queally], and that kind of crew, and just disappear for three months. Really put in a nightmarish training camp, an old-school training camp. If we’re going to do it again, that would be my requirement to go do this again.”

”And I see Conor, from the limited amount of chat we had about it, he wants to do it again. And he’s excited to do it because what’s he fighting for at this stage? He’s won some titles. He’s won plenty of money. So with 30 and his second kid on the way, 31 next year. What would be driving him to do this again? It has to be that he wants to prove he’s the best. It has to be to prove to himself and to fight a great fighter like Khabib. So if we’re going to do that, let’s do it and commit to it.”

However, Conor McGregor isn’t interested in taking a tune-up fight per his coach.

”Conor’s just got so much going on in his life, I don’t see him overly enthused to face one of those guys,” he said. “Maybe I’m totally wrong, he might come back to me and say ‘What the hell are you on about, I’ll fight all of those guys.’ Great, okay. I’m up for that. But to get that real fire in him, it reminds me when he lost to Diaz, that real fire that was in him to get the rematch and train like an animal for that and go in and have one of if not his best performance. So if it’s going to be that, it has to be Khabib.”