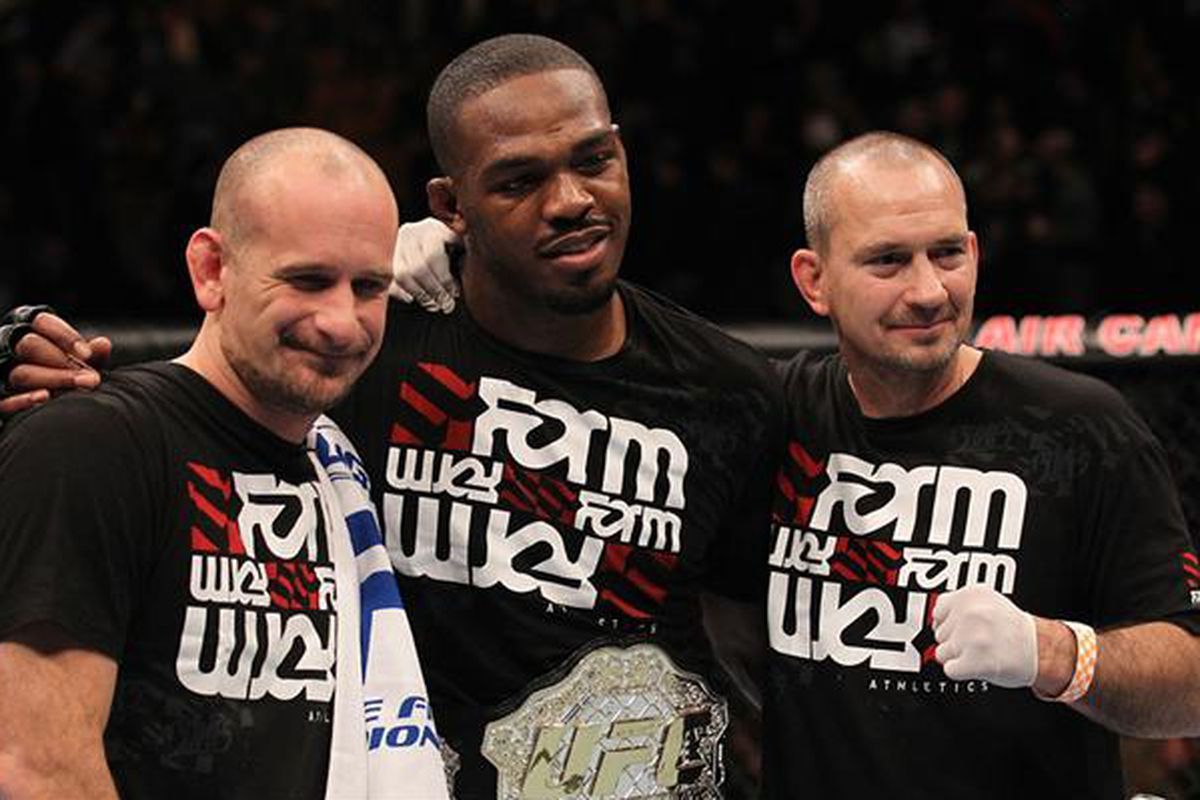 Jon Jones is scheduled to fight Anthony Smith at UFC 235 at the T-Mobile Arena in Las Vegas if he is granted a license as NSAC will be soon meeting him and he will have to explain about an ‘abnormal finding’ in his system ahead of UFC 232 which forced the UFC to move the event from Vegas to Inglewood.

Jones is coming off of a third-round TKO victory over Alexander Gustafsson and according to his coach Mike Winkeljohn, they are set for UFC 235. However, a fight against Anthony Smith isn’t going to be easy. Smith is on a three-fight winning streak having beaten Rashad Evans, Mauricio Rua and Volkan Oezdemir. 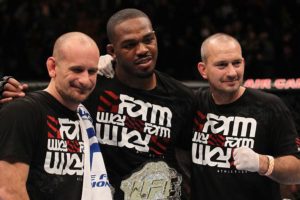 Both Jones and his striking coach Mike Winkeljohn has made it clear that he is not taking this fight lightly. Winkeljohn appeared on Luke Thomas’s The MMA Hour show and praised Anthony Smith’s toughness.

“Tough,” Winkeljohn said of Smith’s attributes. “Just big balls to keep going. He has the ability to come back, I think the scariest thing about him is just that. As you saw in his last fight with Volkan (Oezdemir), he was behind in my mind, but he knows how to survive and find the right time to do something. I think he started hurting him with body shots and then he had the takedown there at the end.

“I think it’s his ability, his mental toughness to survive and overcome that’s his greatest strength.”

Mike said that Smith has a lot of heart and he takes very good advantage of his 6foot4in tall frame and good boxing skills. However, even with his skill set, he falls short when compared to Jon Jones.

“[Smith]’s good at a lot of things,” Mike said. “It’s his depth and his long-range punches, the problem with that is that Jon’s even longer. He has the ability to throw punches at different times, his straight right hand is really, really effective especially in his counter mode against Jon. That’s what I’m worried about. And then he takes people down, there’s no doubt about it.

“I just think he’s going to have a hard night against Jon Jones because I think Jon’s better everywhere. But I think his boxing skills are very tight. If I thought anything was going to be scary, it would be that. He’s definitely great everywhere, so we have to be on our toes, but he’s got to deal with Jon’s length and Jon’s ability to adapt.”