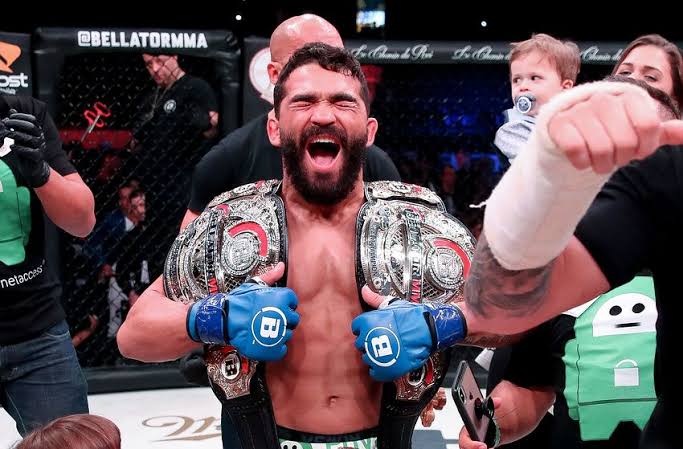 The bout was surrounded by some bad blood by the context of Chandler viciously knocking out his twin brother Patricky Freire which further led to some heat. Pitbull was however able to put that aside as he avenged his brother’s loss by knocking out Chandler in the first time round to become the double champ. 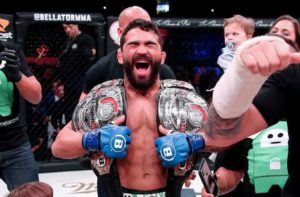 The stoppage was surrounded by some controversy as Chandler quickly started protesting. However Pitbull’s coach Eric Albarracin thinks the other way. The knockout reminded Albarracin of a similar knockout by another of his students, UFC flyweight king Henry ‘The Messenger’ Cejudo. (via YouTube):

Earlier this year, Cejudo registered the biggest victory of his career by absolutely dismantling then bantamweight champion T.J. Dillashaw in the first round. Cejudo dropped Dillashaw multiple times, however the MMAINDIA community including Dillashaw believed it to be a premature stoppage. Albarracin pointed out similarities between the two fights, however claimed that both were good stoppages according to him.

Albarracin also revealed that he has a video of his own perfectly predicting that the fight between Pitbull and Chandler would end in a first round KO for Pitbull which fans complaining about it being an early stoppage.

Previous articleUFC unsure of BJ Penn’s fighting future after yet another loss
Next articleConor McGregor phone-gate: All charges dropped after victim recants statement