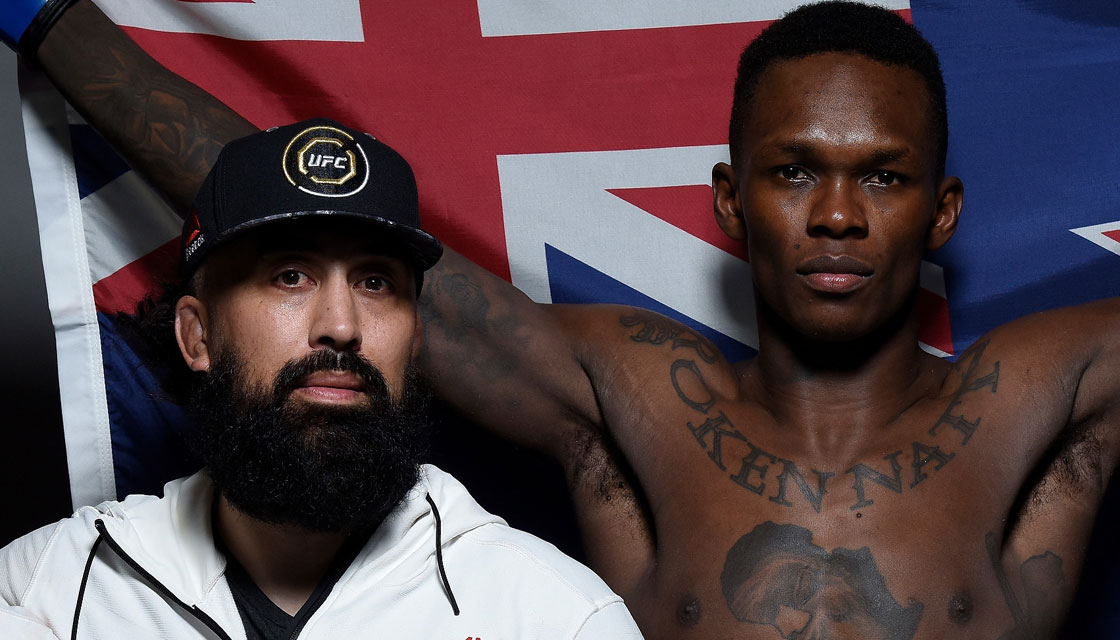 Israel Adesanya is set to fight Jan Blachowicz in the main event of UFC 259 which takes place this weekend at the UFC’s Apex facility in Las Vegas. 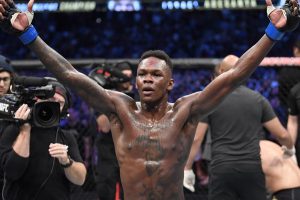 Eugene Bareman has recently said in a statement that Jan Blachowicz is the toughest fight for his fighter Israel Adesanya.

“This is Israel’s hardest fight by quite a bit,” Bareman told Submission Radio. “I think this is a jump up from any of his previous challengers. And for all intents and purposes within our camp, we are building ourselves as the underdogs. And we’re doing that based on we’re giving away this size and weight advantage that we sometimes have in our favor. Now we’re gonna give it away. So, it’s just a very hard (fight).

“What we’re about to attempt here is, people don’t understand, a very, very difficult endeavor and a very risky one, and one that makes for all us coaches and Israel, it makes the hairs on the back of our necks stand up. Because this is a true, true challenge – a hefty challenge. And it’s a scary one, and it’s one that gets you up early in the morning and wanting to attack it. And we’ve had a great camp because it’s just a highly motivating fight. And it’s a highly motivating fight because it’s such a dangerous fight.”

“A lot of people, they understand that they have to be confident in a fight and they try to exude that, but they try too hard,” the Israel Adesanya coach continued. “Their confidence, to be honest, with a lot of fighters, it’s not really there. They’re just hoping that confidence, through acting confident, they’re hoping that this confidence will just arise out of nowhere. They don’t truly have it. But that’s not the case with Jan. I feel that he is genuinely, supremely confident that he can win this fight.

“And that to me, that’s like a very dangerous opponent,” Bareman concluded. “That’s an opponent that’s got nothing to lose. That’s an opponent that’s going to be willing to come in there and take risks that the other previous opponents haven’t been willing to do. So, two things: His physical advantages and then this quiet unassuming confidence that he kind of walks around with. I think those are the two dangerous things that kind of underline this fight.” (H/T – BJPenn.com)

Who do you guys think wins this weekend? Let us know in the comment section below.