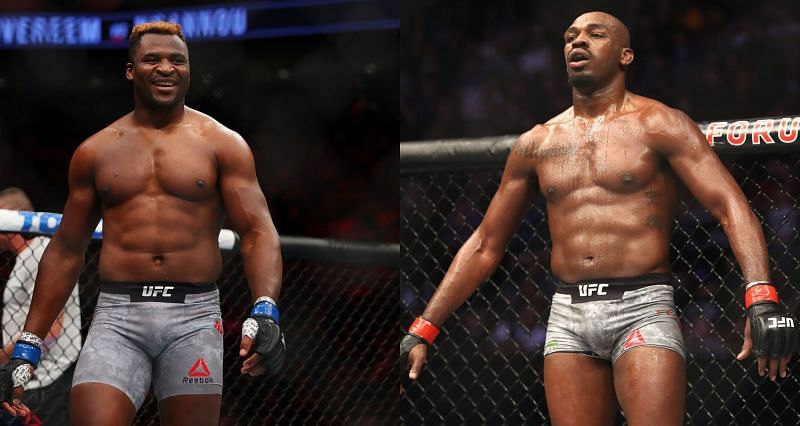 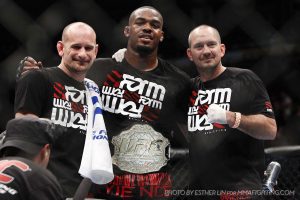 Last week, Jon Jones earlier stated that $8-$10 Million was too low of an offer for a fight against Francis Ngannou.

Now coach Mike Winkeljohn has said that the UFC should pay Jon Jones $50 Million for the super-fight against Francis Ngannou.

“Gosh, I look at the big fights … I think this fight can be easily as [big as] some of the big Mayweather fights out there,” Mike Winkeljohn said of Jones vs. Ngannou (h/t MMAMania.com). “What did Floyd Mayweather make? A hundred million? I don’t know. You know, that type of thing. He was kind of his own promoter. So, Jon (Jones) has gotta share that with the UFC as far as on pay-per-view buys.

“But I don’t see why it wouldn’t be a fifty-million-dollar fight. And the UFC still makes bank, and is able to pay off a lot of the debt they have and go forward. I think the UFC needs a superstar like Jon Jones. I think Conor was the guy for a while, and he’s fallen off. But those big names is what makes the UFC money, ultimately.”

Mike Winkeljohn also gave a prediction for the fight between Jon Jones and Francis Ngannou. Mike said that ‘Bones’ will finish him late in the fight.

Previous articleDemian Maia set to fight Belal Muhammad at UFC 263
Next articleRory MacDonald is all praise for BJ Penn: “I always looked up to him”