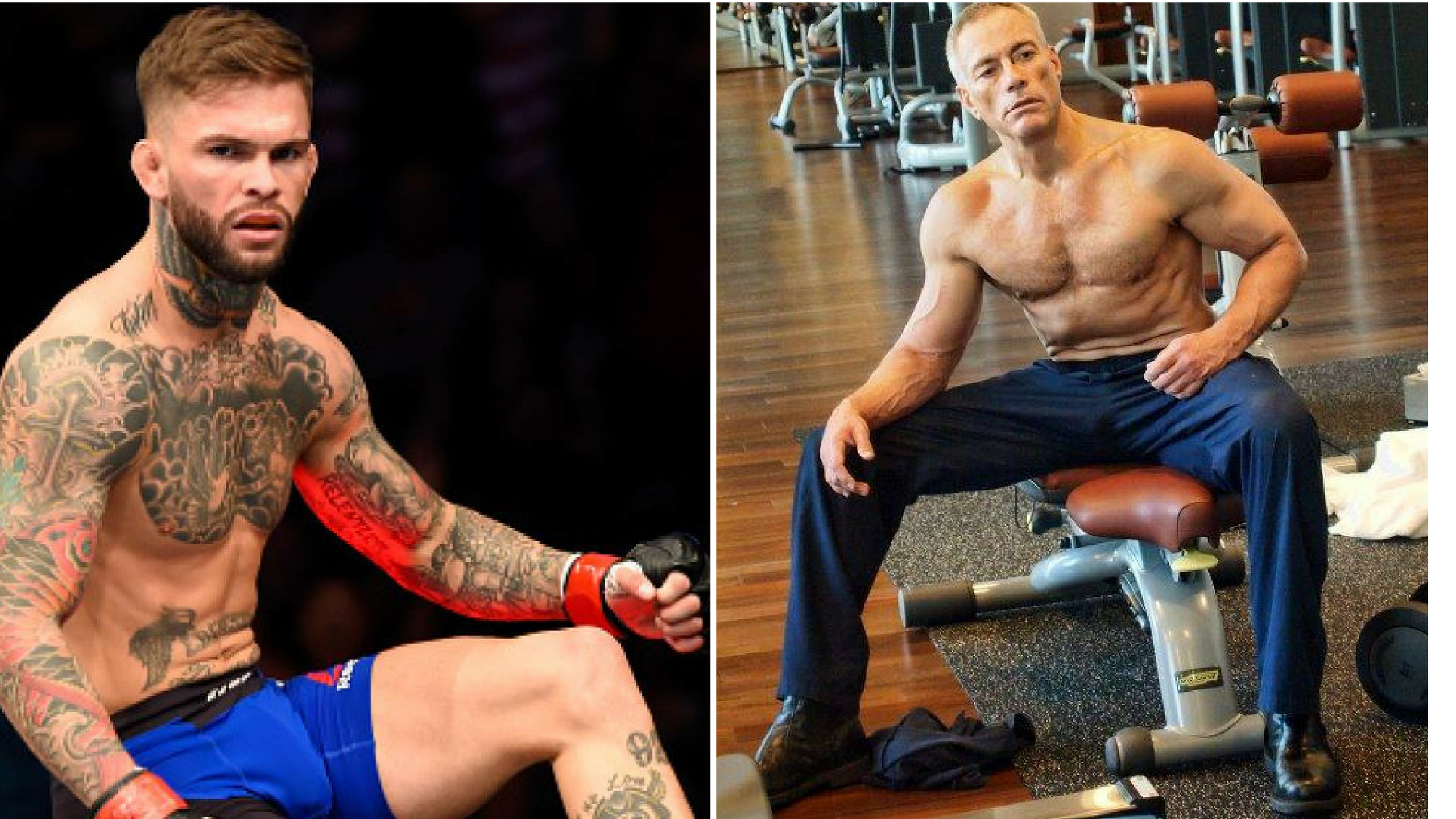 Cody Garbradnt is the former bantamweight champion of the Ultimate Fighting Championship(UFC). He lost his belt to TJ Dillashaw at UFC 217 and now he is sharpening his tools in Thailand.
Cody has beaten every top contender including Cruz in his division. He tells a story about Jean-Claude Van Damme’s visit to Team Alpha Male, and how he almost knocked Cody Garbrandt’s teeth out with a kick.

Previous articleDarren Till wants a showdown against Wonderboy in London, but he says Perry can get a chance too
Next articleUFC’s 15 Best ‘Walk-Off Knockouts’ from 2017