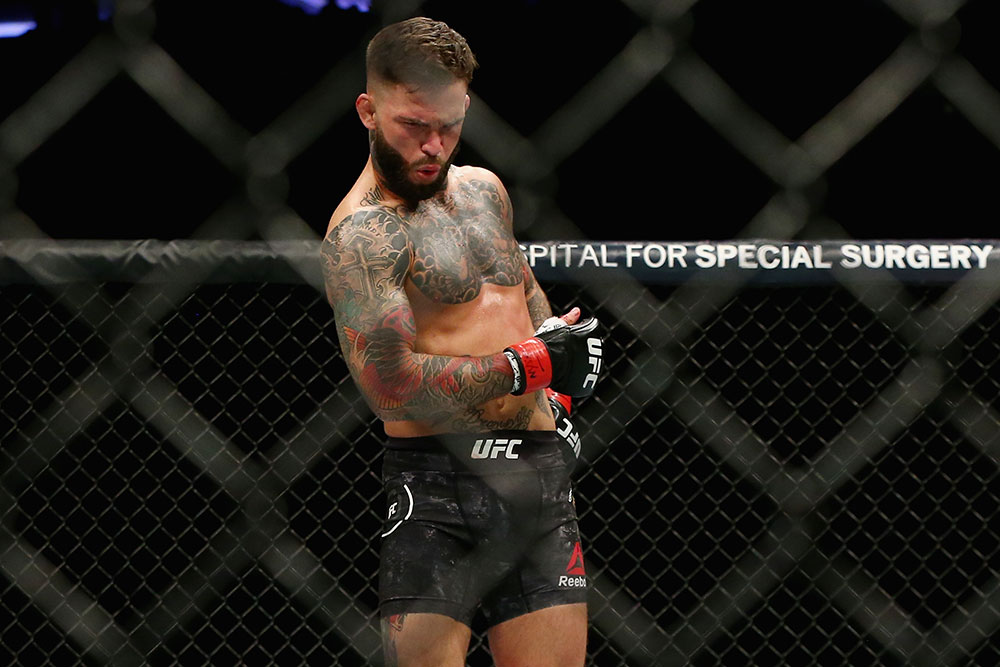 Despite being a former UFC champion, Cody Garbrandt is yet to peak at his full potential, courtesy of the injuries that he keeps dealing with. However, “No Love” is confident that he will return stronger than ever.

Currently nursing a wrist injury, Garbrandt plans a return to the Octagon in early 2020. He told MMA Junkie that a title shot against the double champ Cejudo is just one win away from him.

“I starch one more guy, I’m back to fighting Henry,” he said. “I’ve been up the mountain before, and I’m coming back.” 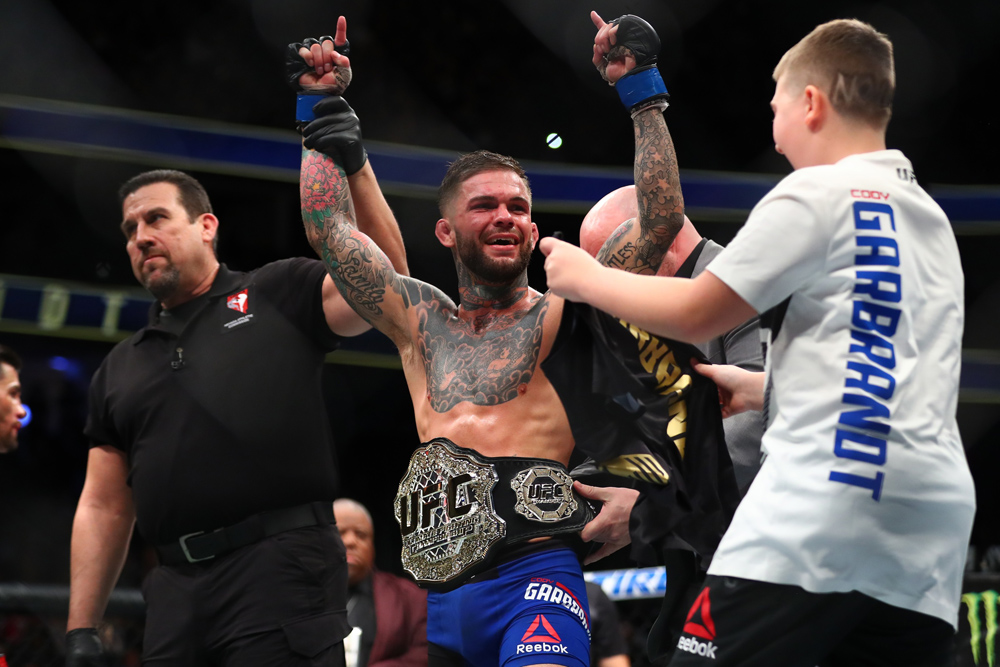 Garbrandt last fight was a hard hitting back and forth affair with Pedro Munhoz. Apart from the loss, Garbrandt also took home several torn ligaments and tendons in his wrist. The extent of ill luck that Garbrandt is going through right now can be understood from the fact that as soon as he was about to announce his next fight, he re-injured his wrist. He has undergone stem cell therapy two weeks ago and received a six- to eight-week estimate for recovery time.

With that, a return to the Octagon in 2019 is almost out of question. Cody still believes that it is only a matter of time untill he is back on the top of the mountain. He talked to the media while he was in Las Vegas at the Olympia Weekend Expo to help promote the release of Limitless’ new line of health and fitness products.

“I believe I am the best, and you’ve got to prove to yourself that you are the best,” he said. “It’s always me vs. me; it’s never about my adversary. If I’m good with myself, and I go in there at peace with myself, that guy across there is going to have a bad night.”