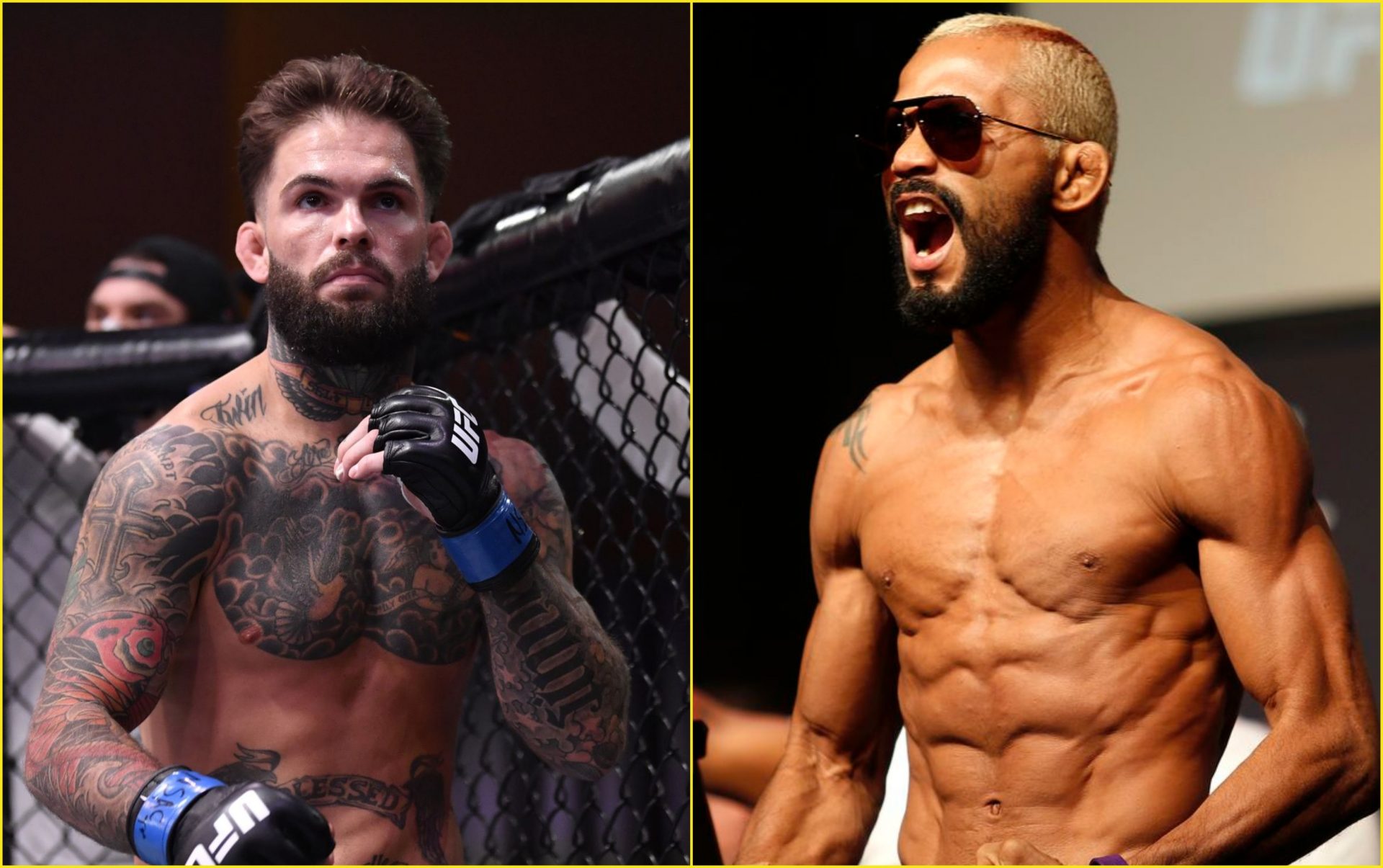 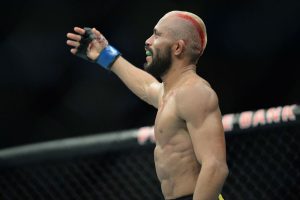 While there are several top contenders for Figueiredo to fight at flyweight like Alex Perez, Brandon Moreno, Askar Askarov, but Cody Garbrandt coming down in weight class to fight the Brazilian is going to have more interest amongst fight fans.

In an interview with ESPN, Cody Garbrandt stated that Dana White wants to make the fight happen.

“As far as I know [I’m the number one contender]. I don’t have a contract in hand, I’m waiting on that with Ali and Dana, and Sean and Mick,” Cody Garbrandt said to ESPN.

“I’ve actually been vocal about going to ’25 for quite some time. We spoke about it in the past before the Assuncao fight. I feel like it is great, I’m able to do it now, early still in my career. I just turned 29, go down to ’25, challenge and win the belt there and then go back up to 135-pounds and compete with the best of them there.

“So, I feel like at the time in my life and my career it is very pivotal to make this transition into flyweight and bantamweight,” he continued. “I don’t think a lot of the flyweight guys can compete as the level I can. So, I’m very blessed I am able to do that. I’m hopeful I get this shot against Figueiredo. Great guy, he is a tough competitor, I just think I am way more skilled than him. Excited for the challenge at task and hopefully we can get it done and I can get in the Octagon before the year is up.”

Cody Garbrandt ended his three-fight losing streak last month at UFC 250. It was an important fight for the former bantamweight champion as he had lost to TJ Dillashaw twice and then to Pedro Munhoz. This was his first win in nearly two-and-a-half years.

Do you guys want to see Cody Garbrandt drop down to fight Deiveson Figueiredo at flyweight? Let us know in the comments section below.