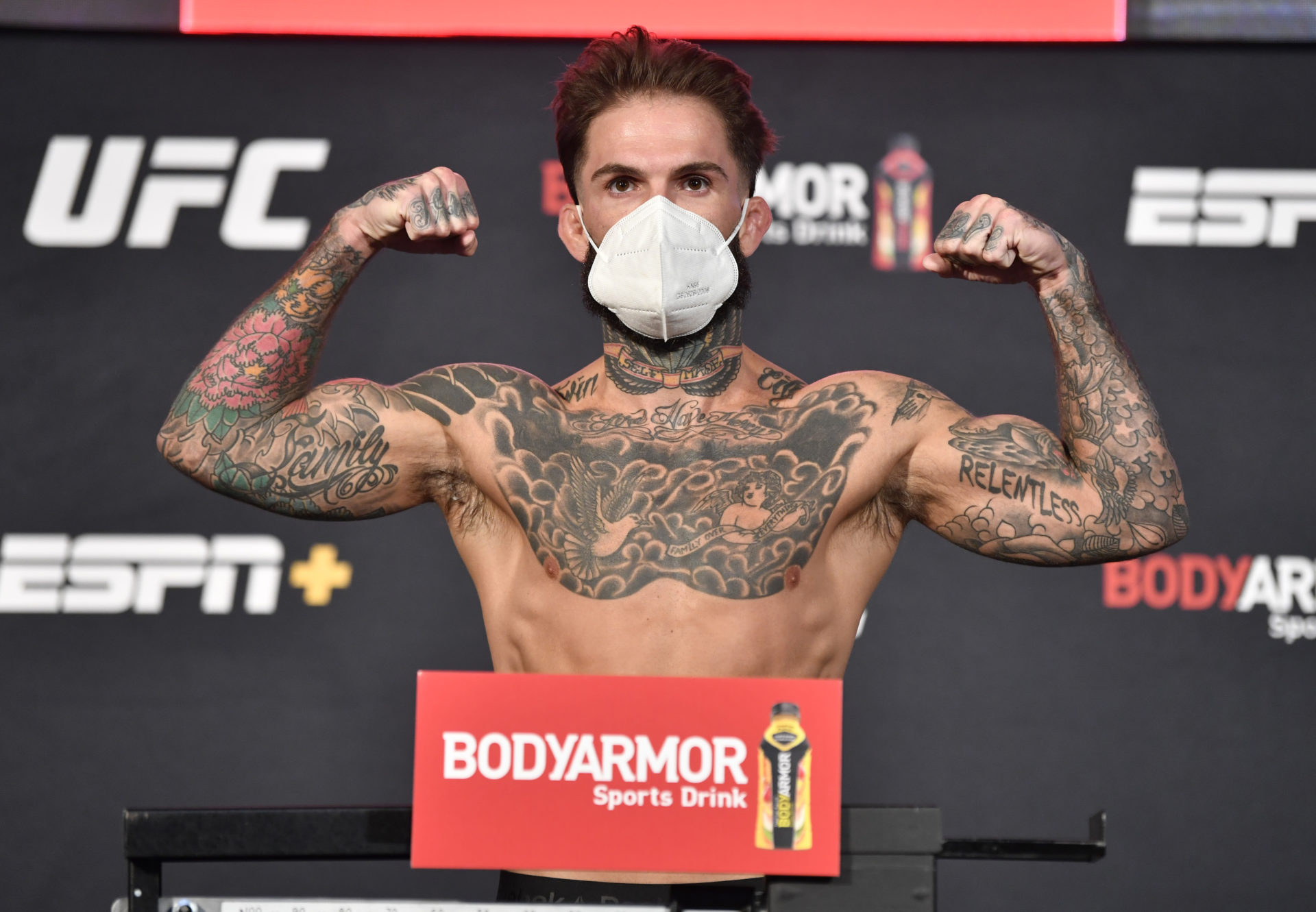 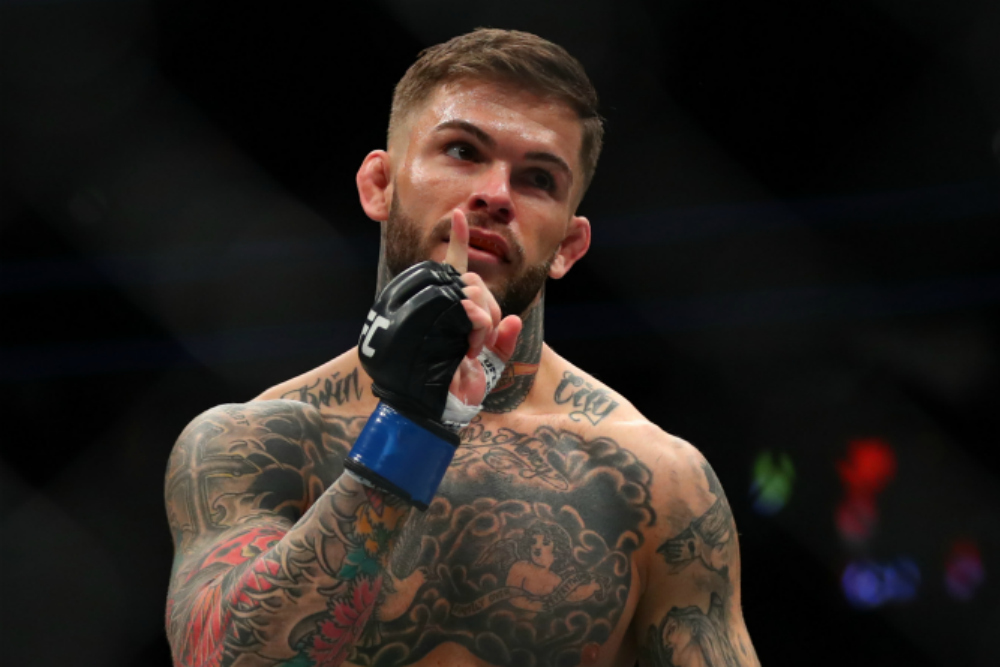 On Saturday night, UFC flyweight champion Deiveson Figueiredo successfully defended his title with a first-round submission of Alex Perez. It was a dominant performance from the champion, but one that was never supposed to happen in the first place. Originally, Figueiredo was set to face former bantamweight champion Cody Garbrandt, however, Garbrandt was forced out of the bout in October due to a bicep injury.

But that isn’t all the bad luck that has befallen “No Love.” When Cody Garbrandt was forced to withdraw from his title shot, he revealed that he also has contracted COVID-19 before his injury and that it had adversely affected his training. Even now, several months after coming down with the virus, Garbrandt says he is still suffering the effects of it. 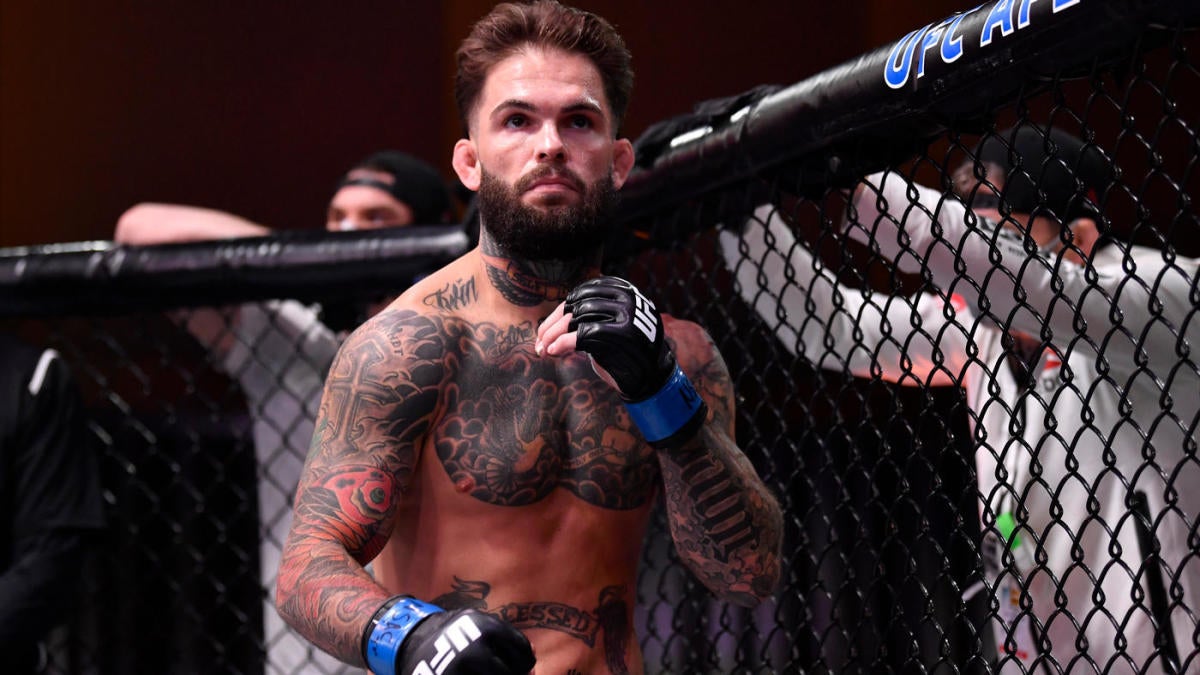 Unfortunately, now Garbrandt is revealing what sounds like more serious complications from the illness.

“Disclaimer from my last post, I was positive for COVID Aug 29th,” Garbrandt wrote in an Instagram Story. “Since then I have been battling vertigo, tore my vein in my bicep which resulted in finding out I have blood clots, pneumonia, and mental fog, these are the symptoms I’ve had and been dealing with and this is the reason I pulled out of the fight. I haven’t done any media, but I’d like to address it on my terms.”

The former UFC champion seems to be among the estimated 10% of COVID patients that doctors call “long haulers,” or patients who have lasting symptoms well after they’ve already tested negative for the virus. While not typically discussed as much, blood clots are also common, especially to those who dealt with more severe symptoms, as it appears in up to half of the patients who had to be hospitalized due to COVID-19.

Garbrandt has previously said he is confident he will overcome his health complications and make a return to the octagon in the first quarter of 2021. Unfortunately for him, it seems highly unlikely that it will be against Figueiredo.

“Alex Perez was just someone they gave Figueiredo to build up our fight more,” Garbrandt told ESPN. “I knock that guy (Figueiredo) out in the first or second round. I’ll be ready by March.” 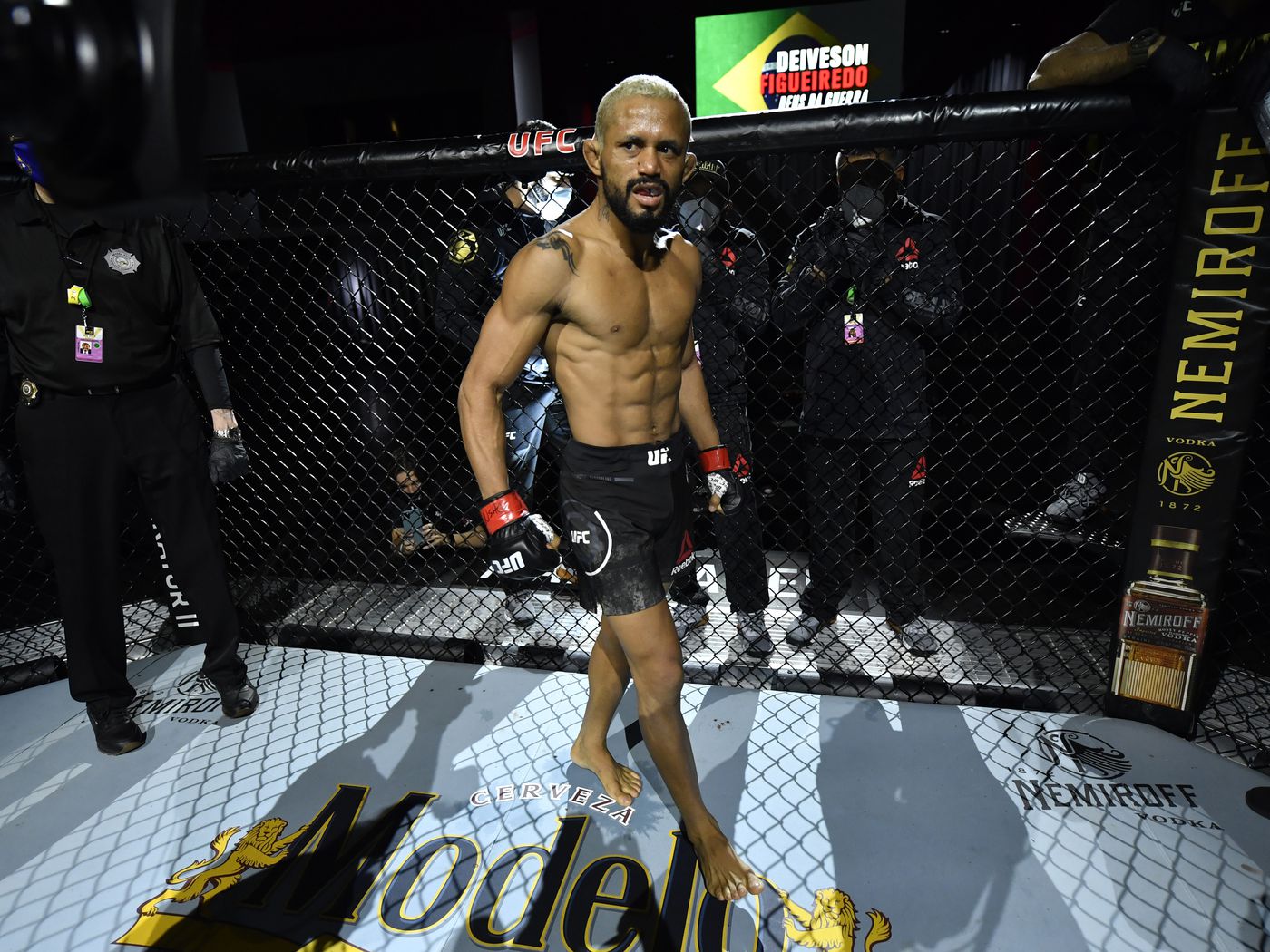 Fortunately for Garbrandt, that timeline should work out well for the UFC who has already booked Figueiredo for another title defense in just 21 days. Figueiredo will take on fellow UFC 255 winner Brandon Moreno as the main event of UFC 256 next month. The flyweight champion has verbally agreed to make a quick turnaround against Brandon Moreno in December after making quick work of Cody’s replacement Alex Perez at UFC 255.

Who do you want to see Cody Garbrandt fight next?