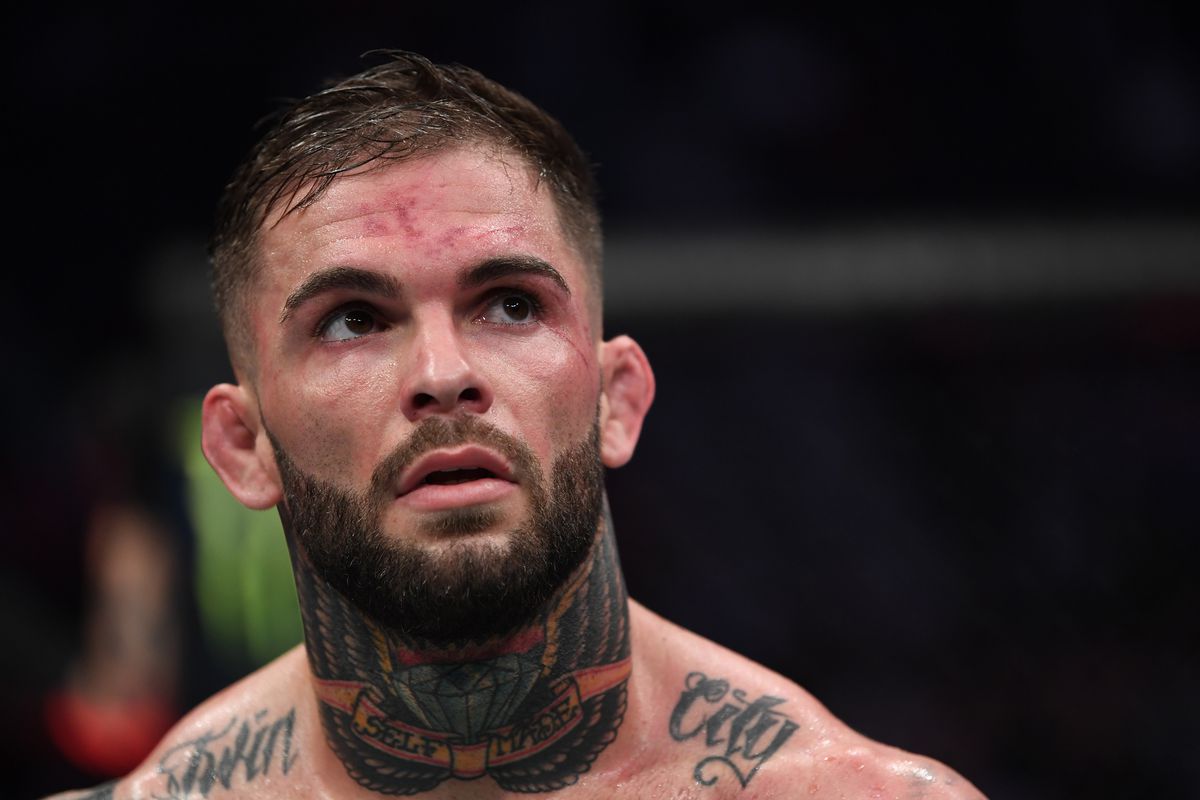 ‘No love’ made his much-anticipated return at UFC 250 with a potential ‘Knockout of the year’ against veteran Raphael Assuncao last month. 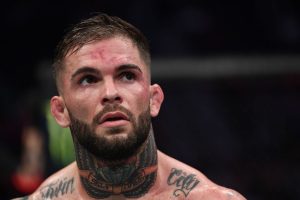 Right off the back, the MMA community has been looking for a dancing partner for Figueiredo. If renowned MMA reporter Brett Okamoto is to be believed, Garbrandt vows to move down at flyweight. (via Twitter):

Who could challenge Deiveson Figueiredo at 125 ? How about Cody Garbrandt (@Cody_Nolove)? Cody told me just a few months ago he wants to drop, would have no trouble making the weight … and even though he's back in the 135 win column, I hear he still feels this way.

“Who could challenge Deiveson Figueiredo at 125 ? How about Cody Garbrandt (@Cody_Nolove)? Cody told me just a few months ago he wants to drop, would have no trouble making the weight … and even though he’s back in the 135 win column, I hear he still feels this way.”

Garbrandt to turn some eyes towards the flyweight division?

The UFC flyweight division has always been more of most steepest and less exciting divisions due to lack of knockouts. Therefore, a bigger name like Garbrandt could prove vital towards the popularity of the division.

The division seems to be short of contenders as well. Alexandre Pantoja who was considered the next line suffered a decision loss against Askar Askarov this weekend, which haulted his title shot. Fighters like Brandon Moreno and Alex Perez have put together impressive winning streaks, however aren’t big names to boost PPV buys.

Garbrandt addressed the issue speaking in an interview with MMA Junkie a month ago.

“You’ve always got to have your second goals ready to go, but it’s getting back to the throne. That’s what I want. I want the bantamweight title back. I’m very excited for that opportunity to climb the ranks again. Once a hunter always a hunter.”

Previous articleUFC News: Aljamain Sterling refuses to use coach Matt Serra’s relationship with Dana White to his advantage
Next articleAli Abdelaziz claims punching Ariel Helwani is like ‘punching a woman’