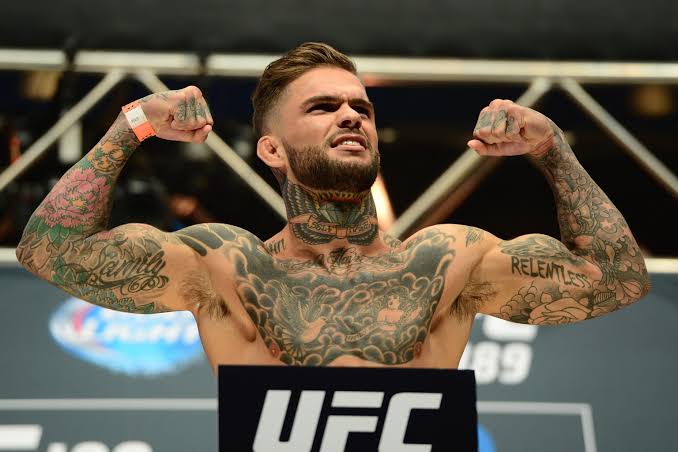 The UFC flyweight division still does not have a champion yet. However there’s one man ready to fill that void, former bantamweight champion Cody Garbrandt.

‘No Love’ was slated to make his much anticipated comeback against Raphael Assancao after a layoff. The duo were slated as a co-main event bout for UFC Columbus on March 28. However Garbrandt was forced to pull out of the fight due to kidney issues. Also later on the event got cancelled all together due to the pandemic. 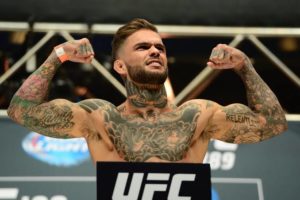 Garbrandt still vows to make the Assuncao fight happen. However speaking with ESPN, he made an interesting revelation of moving down to flyweight.

“First we’re focused on Raphael, and that’s still the fight to make and the fight next,” Cody Garbrandt explained. “Then go down and really save the flyweight division.”

“I own that weight class too! No where to hide @Cody_Nolove #bendtheknee”

Cejudo is expected to take on former featherweight champion and one of the greats, Jose Aldo at UFC 250. However due to the COVID-19 outbreak the venue and possibly even his opponent might change. Cejudo has been already calling out Dominick Cruz to serve as a backup for the fight.

Garbrandt won the bantamweight championship back at UFC 207 in December 2016. He defeated probably one of the best bantamweights in the world in Dominick Cruz via a lopsided unanimous decision.

Garbrandt would then have two wars against former friend and arch rival, T.J. Dillashaw. The duo met for the first time at UFC 217 in December 2017. Garbrandt started really well rocking Dillashaw at the end of the first round. Dillashaw seemed to have saved by the bell however he came back really strong in the second round. Dillashaw dropped Garbrandt with a head kick before putting him away with a left hand you become the bantamweight champion.