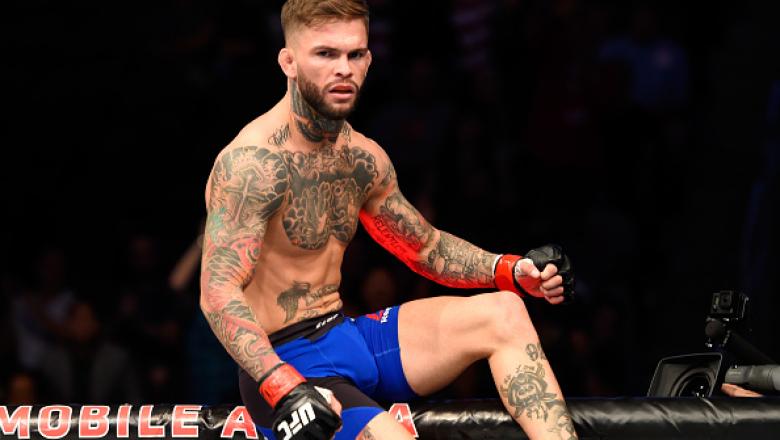 Cody Garbrandt was touted as the next big superstar by the UFC, he was heavily promoted by the company and the way he dominated the fight against Dominick Cruz to win the UFC bantamweight title in a highly successful UFC 207 card, it looked pretty evident that UFC finally had another superstar in their hands. 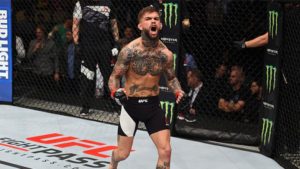 Fans have criticised Cody’s fighting style for his loss and according to many, he lacks some serious defensive game and fight IQ. He recently addressed this issue in a recent interview with MMA Junkie where he revealed that he has fixed these issues.

“I know I’m way better than these guys, but I sometimes fight to their level when I bang it out,” he told MMA Junkie (H/T – Bloody Elbow). “When I stick to my skills, my speed and do what I’ve done to become a world champion, no one in the world can match me. The main thing is just staying hungry, motivated and health is a huge factor in that. Being motivated to go in there and train.”

“Now it’s about being smart. I’m 28 years old and I feel like a lot of my best performances are ahead of me. It’s a marathon. A lot of these guys have not reached the pinnacle I have at an early age and the career and as many fights as I’ve had. So I’m still learning and growing and the hunger and motivation is there.”

He also revealed that he would like to be back into the Octagon by November and even named potential opponents.

“I’m feeling great. I’m looking forward to a November return, I just got cleared. I ended up tearing my hand. I tore the tendon in my wrist. It was a pretty extensive injury in the Pedro Munhoz fight. I don’t know what happened in there, we were in a little bit of a gun battle and it just didn’t heal.”

“(I will fight) anyone in the top five can get it,” Garbrandt said. “I like all those fights. Even Dominick Cruz, that’d be a fun rematch. He hasn’t fought since I beat him and he’s out with a lot of injuries. Raphael Assuncao, there’s that Russian kid (Petr Yan). There’s so many dudes I would like to fight in the top. I truly believe I’m the best in the world and the fight game is so – one win erases all of that. I’m excited to just get back in there and show my skills.”

Who do you guys want to see Cody fight next?