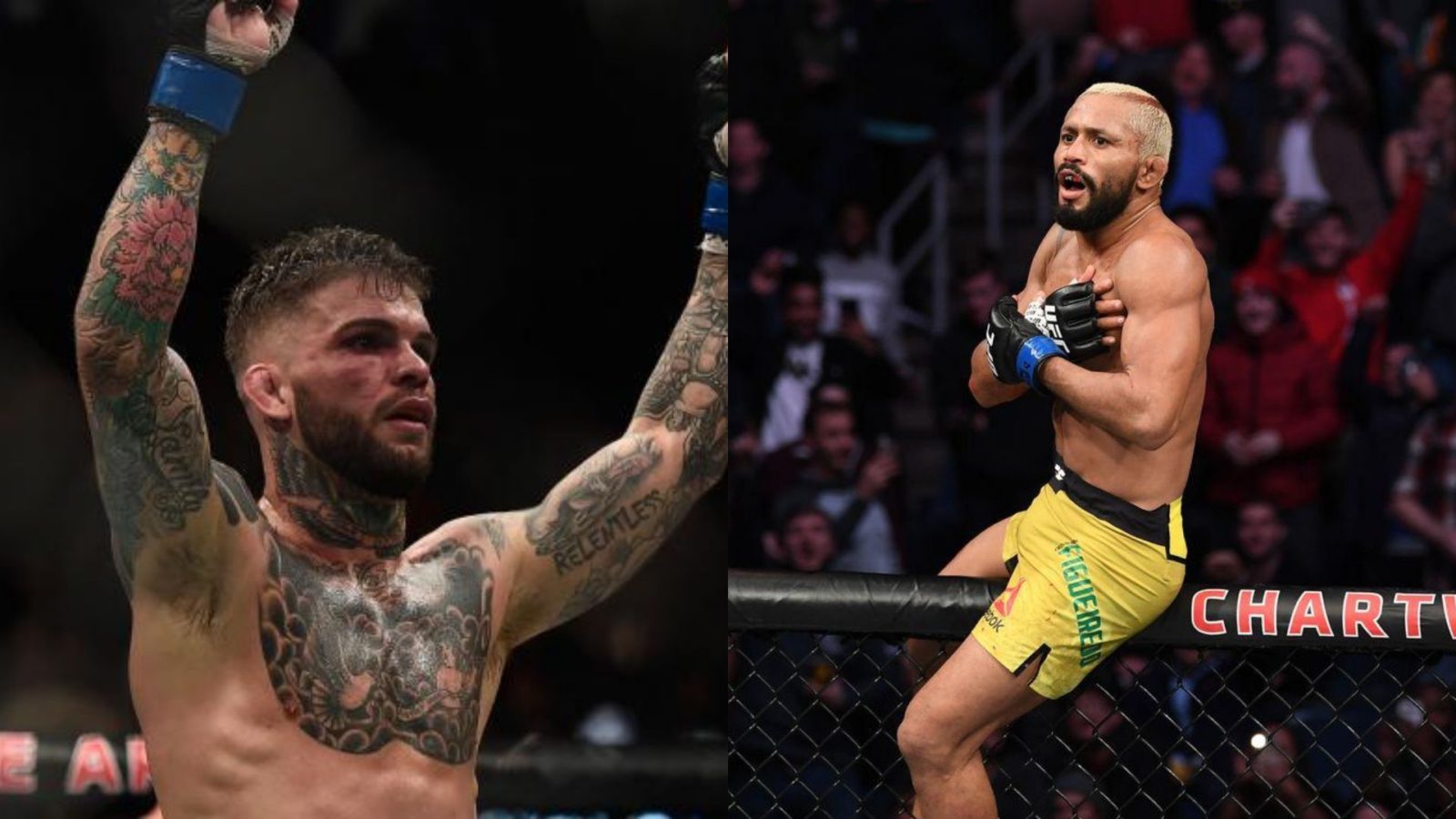 Former UFC bantamweight titleholder, Cody ‘No Love’ Garbrandt has called for Deiveson Figueiredo’s manager, Wallid Ismail to bring a body bag with him for his client ahead of their UFC 255 headliner in November, with flyweight gold up for grabs. 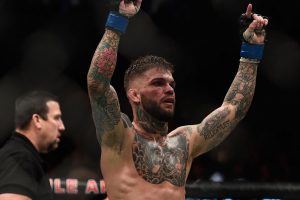 Following Figueiredo’s recent comments in which he detailed how he plans to target Garbrandt’s “fragile” chin and head, Garbrandt responded this afternoon on his official Twitter, urging the aforenoted, Ismail to bring a body bag with him to UFC 255.

“You two lemons head mfers need go (sic) realize, I’m not trying to see this fight! I’m going to fu*k him up, Wallid (Ismail) bring a fu*kin’ body bag so you can carry this golem back to Brazil 🇧🇷 uh vai morrer deez nuts 🥜.”

You two lemon head mfers need go realize, I’m not trying to sell this fight! I’m going to fuck him up Wallid bring a fuckin body bag so you can carry this golem back to Brazil 🇧🇷 uh vai morrer deez nuts 🥜 https://t.co/JAWYOvHpCO

Figueiredo’s dislike of Garbrandt seemingly started when the former bantamweight champion was given a title opportunity following his stunning knockout win over Raphael Assuncao at UFC 250. The win was the first for Garbrandt since 2017, and given the manner in which it was done, he was immediately thrust into this opportunity against Figueiredo. Figueiredo disliked the idea of Garbrandt “skipping the line” over prominent flyweight contenders who would have been better suited for his first title defense.

Figueiredo took to Instagram after what appears to be a training session and posted a short video of him saying, “Hey Cody! Motherf**ker! I’m going to take your head off!”

In case that declaration was not enough, Figueiredo also captioned the video with all of the reasons why Garbrandt is mistaken in thinking he is going to take the title from him.

“@cody_nolove you think you are going to take my Belt? I go to sleep dreaming of taking your head off!!!! I wake up thinking of knocking you out. my whole day is dedicated to putting you to sleep!!!!,”

But according to AG Fight, Garbrandt has been dealt a blow having tested positive for coronavirus. It is claimed the 29-year-old was showing mild symptoms, including a headache, and took the test earlier in the week.

Having tested positive, the American fighter is now self isolating and will return to training once he returns a negative test. It is not said to have affected his plans to move down in weight to fight Figueiredo, who won the belt against Joseph Benavidez, in February.

Previous articleMichel Pereira receives praise from Kamaru Usman and Diego Sanchez
Next articleAustin Vanderford has tested positive for COVID-19, out of Bellator 246