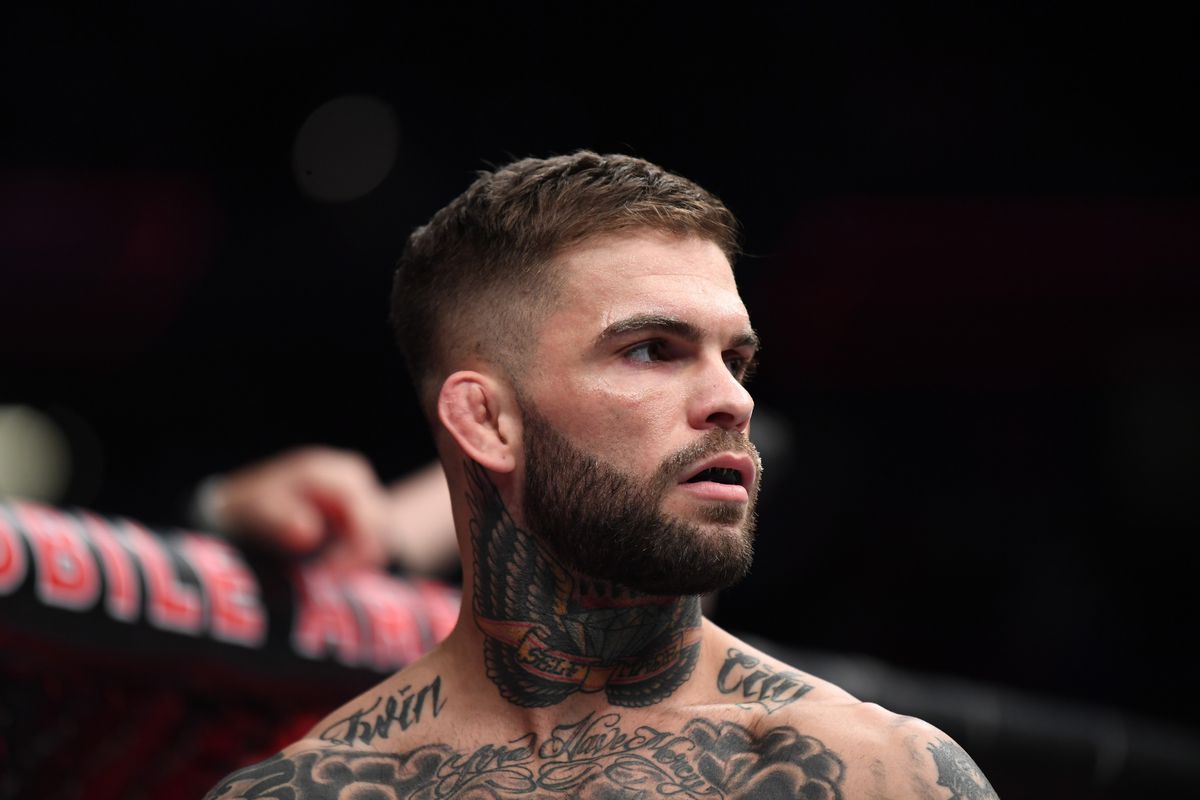 The former UFC bantamweight champion of the world has been out of the Octagon for over eight months. He is currently on a three-fight losing streak and all of his last three losses have been via brutal knockouts.

In his last fight, he got knocked out in the first round by Pedro Munhoz at UFC 235 and before that he was knocked out twice by TJ Dillashaw. Ever since his last loss, the 28-year old former champion is taking some time off from the Octagon and recovering from injuries which he sustained during training in August. In a recent interview with MMAFighting, Cody revealed that he will be returning back to the cage very soon. 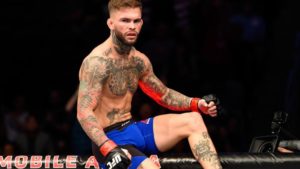 ”You guys will see me soon, very soon,” Garbrandt told MMA Fighting recently (via MMA Mania). “Almost cleared from my injuries, I tore another tendon, that’s two tendons since last March. So hopefully by March or before if my body and mind are feeling up to it. I’m excited to get back in, I cannot wait, I miss it.

”You really don’t get to understand, love, and respect something until it’s gone,” he added. “And it’s been temporarily gone for me from injuries. Losses I can deal with, but injuries … it takes a little bit. The healing process and being healthy are two different things. For me to be healthy in 2020, I’m excited for that year and what it brings. The challenges and the adversaries that I have. The road back to the top.”

Before his setback loses in his last three fight, Cody was riding on a six-fight winning streak in the UFC and he defeated Dominick Cruz via UD back in UFC 207  to become the bantamweight champion.