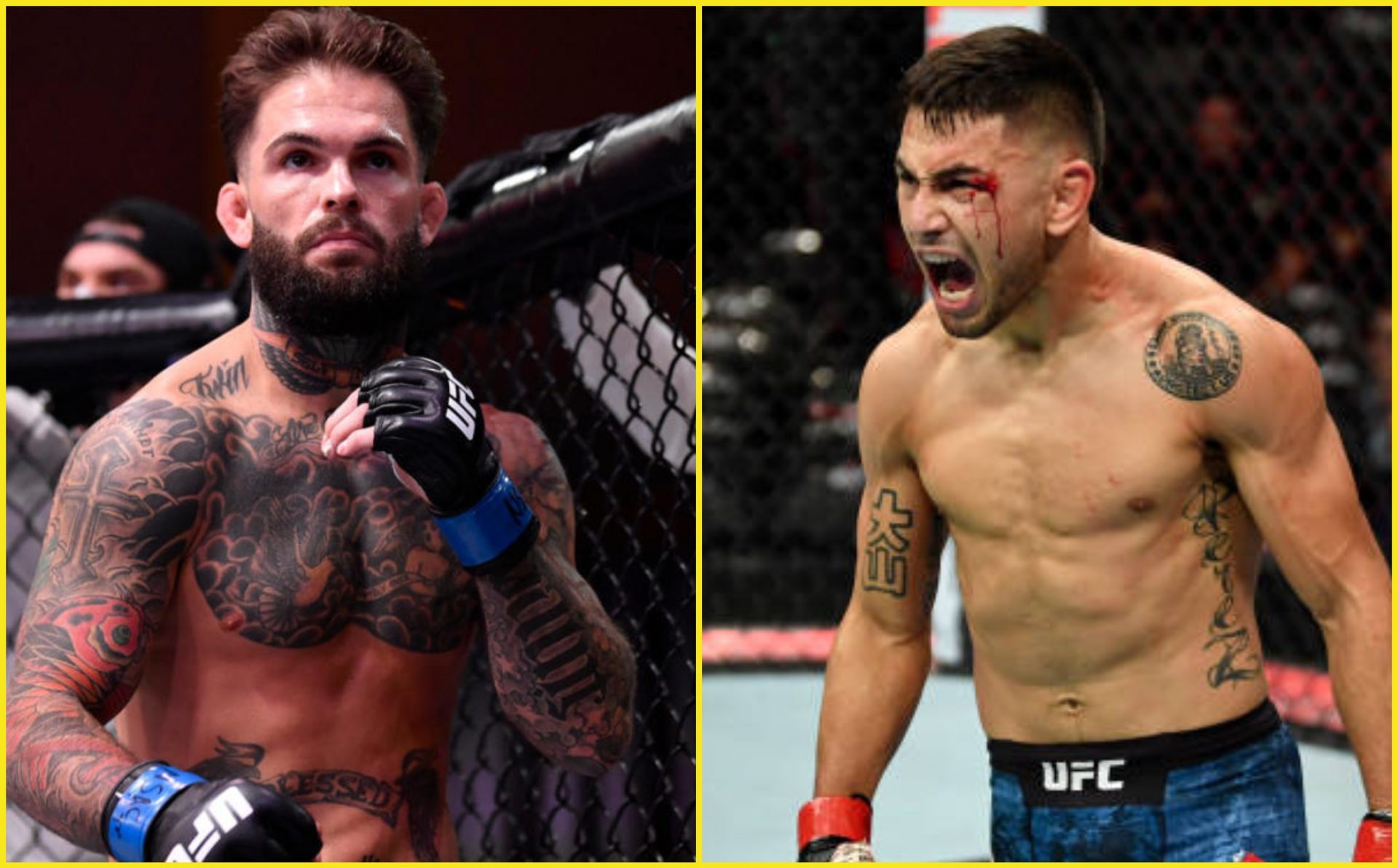 Cody Garbrandt was quick to fire back at Flyweight contender Alex Perez after the latter suggested that he tried to take a shortcut to the title. 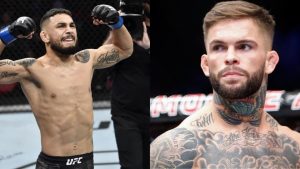 The flyweights are going to war this weekend for UFC 255, with Deiveson Figueiredo defending his belt against Alex Perez, and Valentina Schevchenko defending her belt against Brazilian Jeniffer Maia in the co-main event. This will be Deiveson’s first title defense, and it was supposed to be against Cody Garbrandt who came down to Flyweight for the title shot. Cody then had to pull out due to a bicep injury, after which Alex Perez stepped in to fight for the title.

Few days away from the fight, Alex took a jab at Garbrandt saying the Bantamweight contender couldn’t compete with the 135’s. “I just think Cody can’t hang with those ’35ers, so he came down to try and fight us smaller guys,” Perez said to ESPN. “I just feel like he didn’t want to put in the work, kinda tried to take a shortcut to a title.”

The bantamweight took notice of this and fired back almost immediately.

Alex can hang off deez 🥜 https://t.co/OC4GBWA4zk

Garbrandt wrote off his three-fight losing streak against T.J.Dillashaw and Pedro Munhoz, when he delivered a highlight-reel knockout against Raphael Assuncao. While on hold for the title shot in the Bantamweight division, Cody decided to get down to 125 and take his chances with the Flyweights.

Would Cody vs Deveison have been a better fight?

While a lot of fans a disappointed with Garbrandt pulling out of the fight, Alex explains why this is a better matchup than Garbrandt vs Deveison.

“For the fans, Cody and Deiveson is a straight stand up fight,” Perez said on Just Scrap Radio on BJPENN.com. “They will try and kill each other. With me, I have the wrestling the jiu-jitsu no one has seen Cody take anyone down. Stylistically, I bring something different, it will be a different fight.”

Alex is currently on a three-fight winning streak and holds a record of 6-1 in the UFC. He definitely is an exciting Flyweight prospect and is looking to score a big upset this weekend.

Do you think he will be able to grab the Flyweight title?

Previous article
Khaos Williams: Jay-Z and Meek Mill inspire me
Next article
Jon Jones and Chael Sonnen take a dig at each other over PED